Salute to our 20-Year-Olds | Maritimes Division

The unfortunate, premature end of the 2019-20 season has signaled the final QMJHL appearance of many talented players. Today, we reflect on the outstanding 20-year-old players that took to the ice in the Maritimes Division this year.

*NOTE: With the Acadie-Bathurst Titan and Halifax Mooseheads already officially eliminated, we thanked their 20-year-olds in the previous article found here. 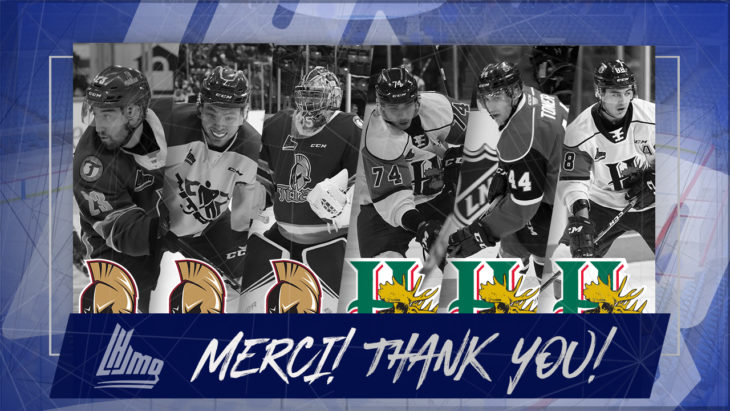