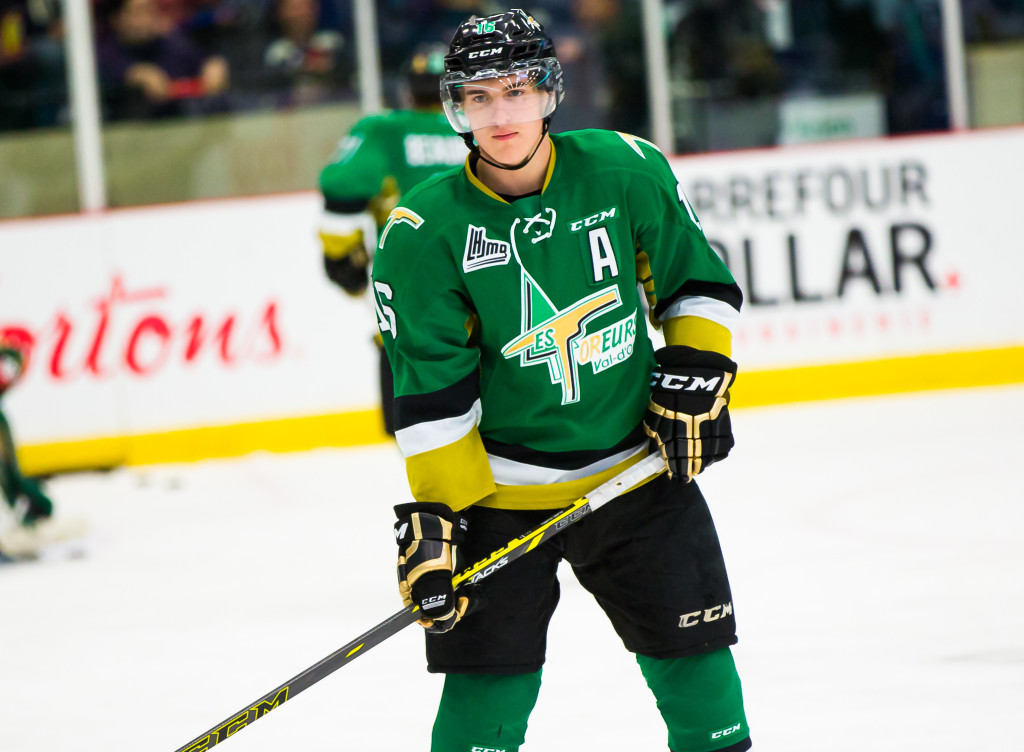 Alexis Pepin had a goal and added two assists for Val-d’Or (14-7-3), while William Gignac, Jan Mandat, Julien Gauthier and Olivier Desjardins also found the back of the net. Etienne Montpetit made 18 saves as the Foreurs won their fourth straight.

Dylan Montcalm, Michael Joly and Simon Bourque replied for Rimouski (12-7-1). Louis-Philip Guindon started in net for the Oceanic, stopping 13-of-16 shots in 27:01 of play before being replaced by Charles-Antoine Poirier-Turcot, who turned aside 6-of-9 shots.