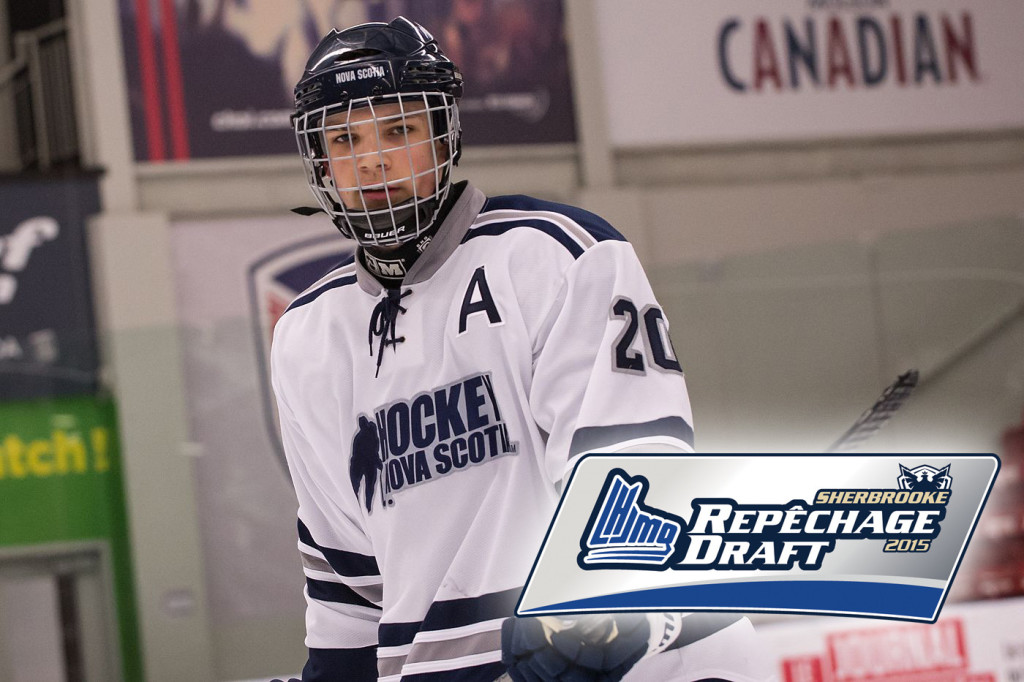 The top player coming out of the Maritimes, Shane Bowers likely won’t have to wait long until he hears his name called at the Palais de Sports Léopold-Drolet in Sherbrooke on Saturday. The 6-foot, 162-pound forward is after all the No. 3 ranked player heading in this year’s QMJHL Draft according to the league’s Scouting Central, right behind Maxime Comtois and Antoine Morand.

“It’s a very big honour for me be so high on that list, but I don’t want to get my hopes up. At the draft, anything can happen. All it takes is a trade or a surprise and everything 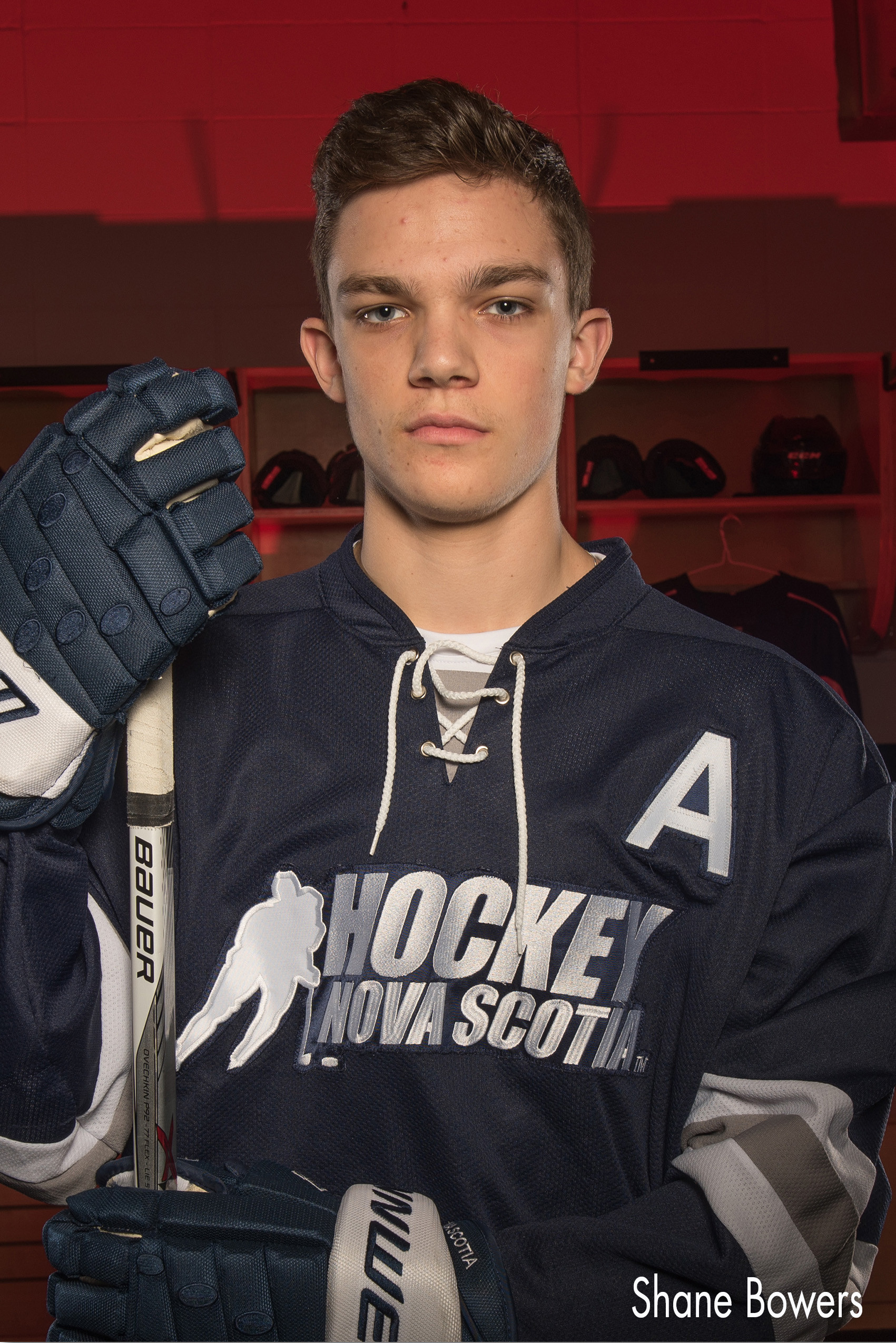 To hear QMJHL scouting director Carl Bouchard tell it, Bowers is by far the best 15-year-old skater on the board this year.

“His mobility is nothing short of extraordinary. He’s extremely fast and is always a handful for opposing defences. Offence-wise, this might seem funny to say, but he’s almost too generous with his teammates. Sometimes he should instead shoot the puck,” said Bouchard before adding that Shane should also look to raise his confidence in himself especially in big moments.

All he cares about is hockey

The Saint John Sea Dogs, Acadie-Bathurst Titan, Victoriaville Tigers, Cape Breton Screaming Eagles and the Charlottetown Islanders own the top five picks in the draft this year. That means the chances of Bowers remaining close to home are quite good and you won’t hear him complaining.

“Obviously being drafted by a team in the Maritimes would allow me to be closer to home, but at the end of the day, all that really counts for me is being able to play hockey. So I’m ready to go wherever I have to in order to play in the QMJHL,” admitted Bowers.

The makings of a leader

Bowers would have spent only one season with the Halifax McDonald’s of the Nova Scotia Major Midget League. Even though he was only a rookie, he still managed to make his mark and earn the respect of his teammates.

“What I liked the most about him is his work ethic. This youngster is extremely hard-working on the ice, but just as dedicated in the gym and in the video room. When the situation called for it, he never hesitated to stand up and speak in the dressing room. He was also one of our most vocal players in our power-play meetings. He did his part and that helped make him one of better leaders this season,” explained his head coach Ken Boyce.

In 34 games, Bowers put up 52 points. Despite Bower’s considerable offensive skills, his head coach never hesitated to use him in shorthanded situations during the playoffs.

“Having a coach show that kind of confidence in you feels really good. This summer I’m looking to bulk up so that I will be ready to battle in the corners with QMJHL veterans next season,” said Bowers.

Bowers could also end up going the U.S. College route, with his mind still not being made up with the draft now fast-approaching.

“I’m hoping to be able to take my time so I can analyze all my options. Right now I’m gathering all the information I can so I can make the decision that makes the most sense for me. One thing for sure is that Saturday will help me make the clearest decision possible,” concluded Bowers.