History of the League

The Success of the 2010 Decade

The current 18 teams of the Quebec Major Junior Hockey League compete annually for two major trophies. One, in the regular season, the champion team inherits the Jean-Rougeau Trophy, whose name honours one of the former QMJHL presidents from 1981 until his death in 1983. The spring ritual has been putting at stake, for the past 50 years already, the President Cup; it is the Hull/Gatineau Olympiques who have been the most successful at winning the trophy, mainly composed of wood, on seven occasions.

To conclude the calendar, the three champion teams of the Canadian Hockey League (QMJHL/OHL/WHL) meet each year in a predetermined city, hosted by the host team which also participates in the Memorial Cup Tournament. In 2019, the QMJHL saw its two teams, the Halifax Mooseheads (host club), and the Rouyn-Noranda Huskies (playoff champions), reach the final of this competition. Rouyn-Noranda finally defeated the home team 4-2, hoisting the Memorial Cup for the first time in its history. For the QMJHL, it was a fifth Memorial Cup in nine years, and most importantly, the very first decade (2010–2019) when it managed to obtain more titles than its competing leagues, the OHL and the WHL. A very great pride for the Commissioner Gilles Courteau who starts his 34th full season in 2019-20 at the helm of the QMJHL.

The QMJHL – The Beginning

Since its creation, the major junior hockey circuit (which used to be called the Quebec Junior A League) has witnessed several great players launch their careers and each marked the League in his own way. Builders, players and coaches have all contributed to the rise and the excellence of major junior hockey because in Eastern Canada thanks to their talent, passion, efforts and respect for the country’s national sport.

Offence has always been the name of the game in the QMJHL. From the start, tremendous crowds fueled the fires of stars such as Luc Simard (Trois-Rivières), Guy Lafleur (Quebec) and Richard Leduc (Trois-Rivières).

The Quebec Remparts won the first two President Cups (1970 & 1971). The club was led by head coach Maurice Filion who today is a member of the QMJHL Hall of Fame.

Guy Lafleur, André Savard and Jacques Richard were amongst the leaders on a team filled with talent. Moreover, they were the first to capture the Memorial Cup, the emblem of Canadian major junior hockey supremacy.

The seventees enable the Remparts to capture three other titles while the Sherbrooke Castors, led by Ghislain Delage, and the Trois-Rivières Draveurs, coached by Michel Bergeron, won four titles among them.

QMJHL players represent a good portion of the NHL’s elite.

The Titan, the Olympiques and the Saguenéens captured most of the League’s titles in the ninetees.

During that time, several prominent junior coaches made the jump to the NHL including Alain Vigneault, Robert Hartley, Michel Therrien and Claude Julien.

The Memorial Cup came back to the QMJHL in 1996 with the Granby Prédateurs and the Hull Olympiques capturing the crown in 1996 and 1997 respectively. 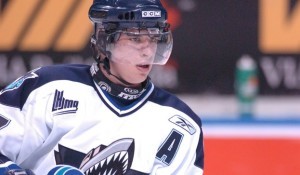 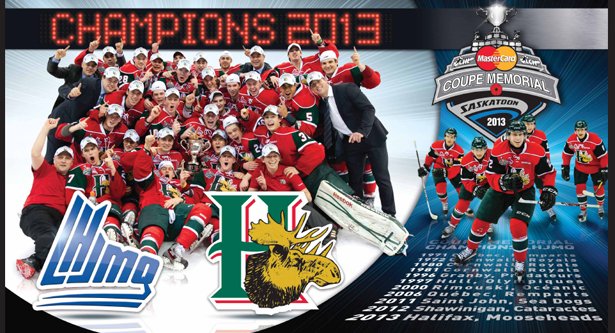 Finally, the new millenium confirms the rise of the QMJHL among the Canadian elite.

Thus, it is with great pride that the QMJHL offers an opportunity to young hockey players to make their dreams come true and make the jump to the pros while enabling them to earn their degrees so that they may become leaders in tomorrow’s society.

A total of 26 franchises have made their mark in the QMJHL since its birth in 1969.

They have played under several names through the years: Bruins, Dynamos and Cataractes. The Bruins were one of the League’s original franchises in 1969.

Below, fans will find the team logos and colours adopted by the organizations through the years. 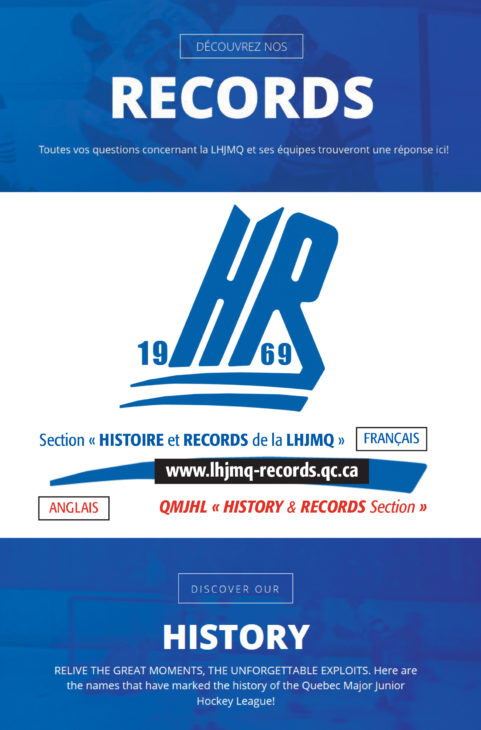 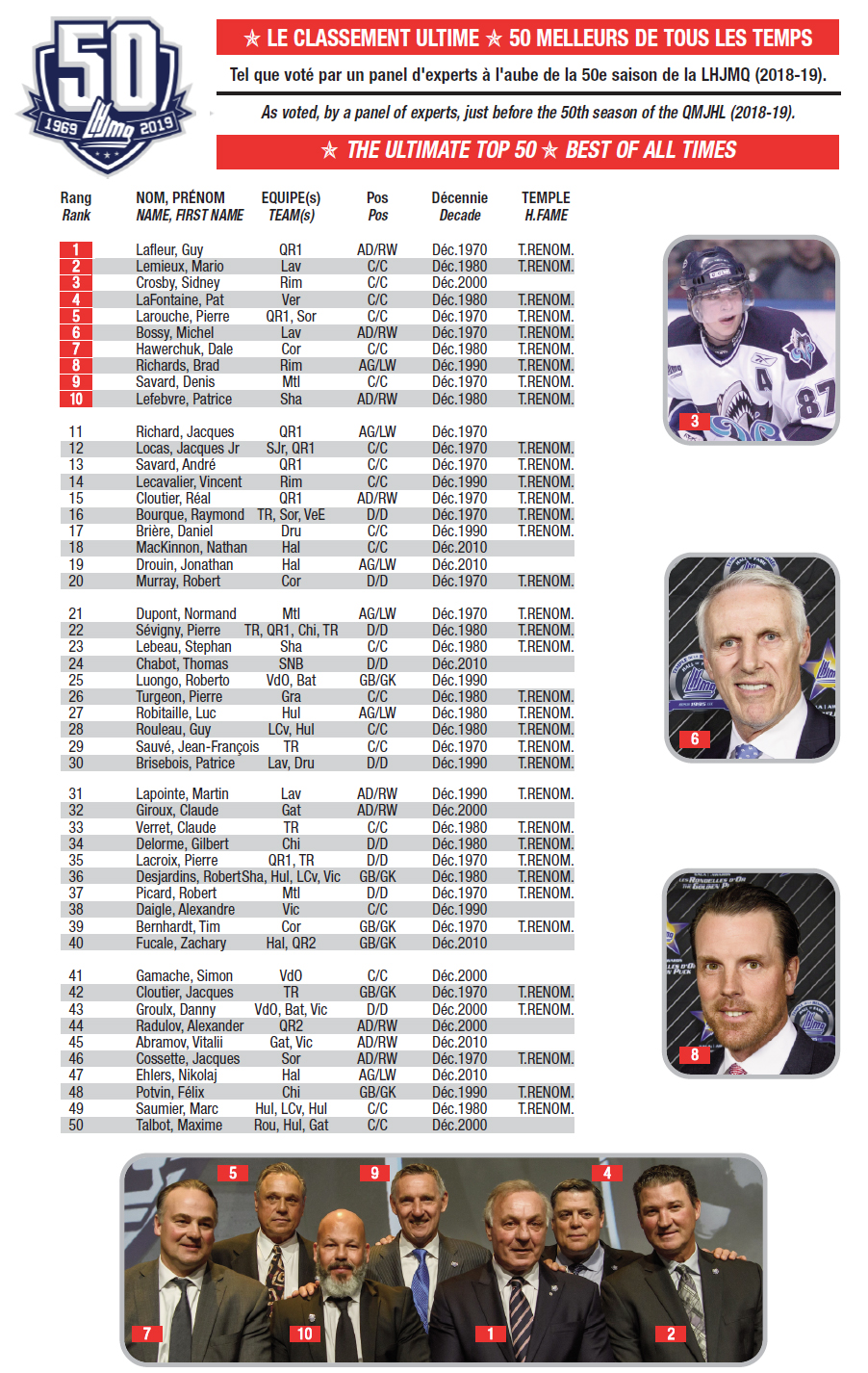