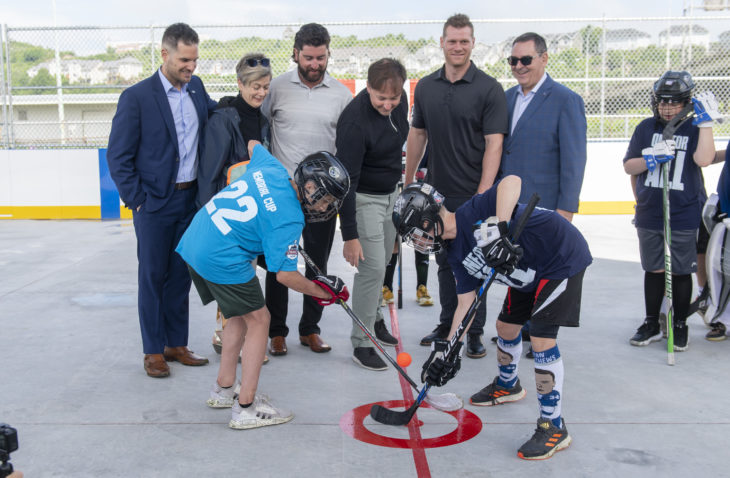 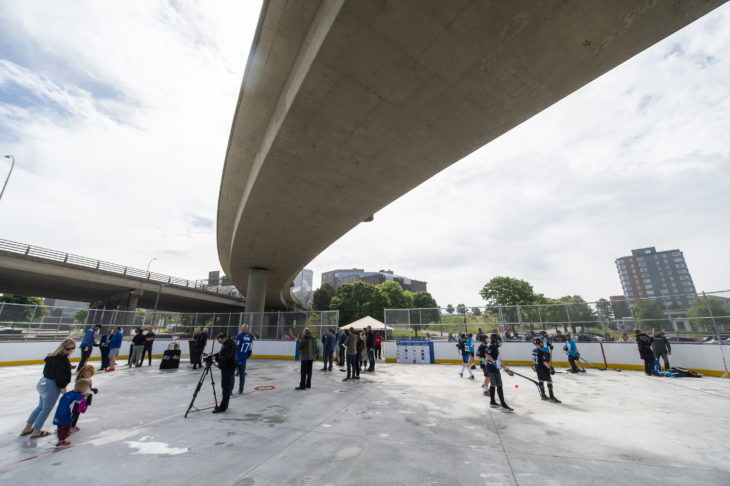 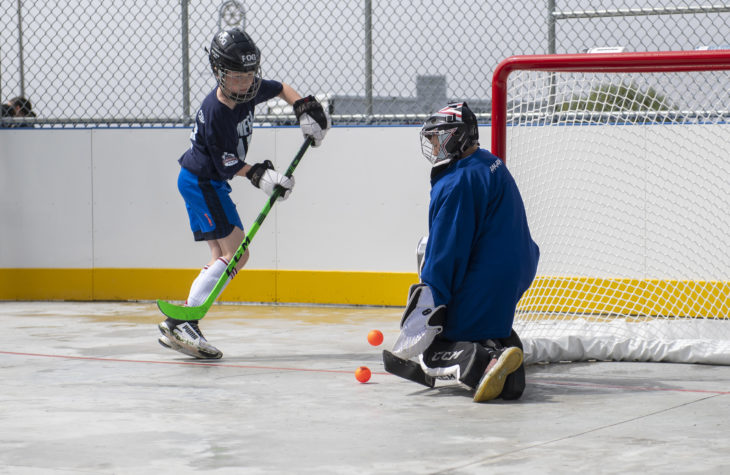 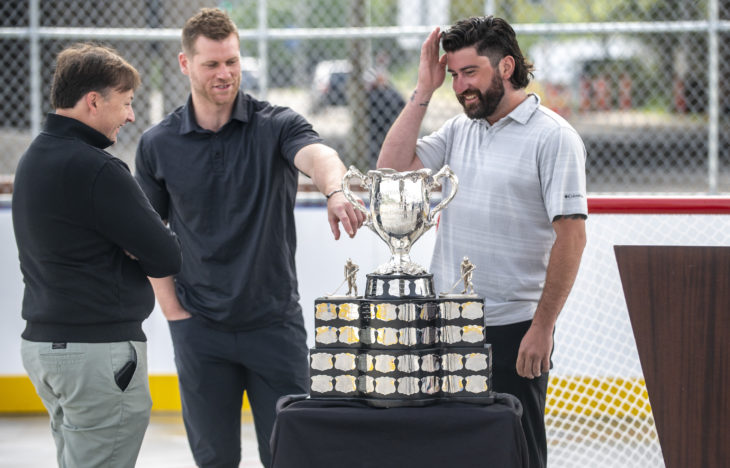 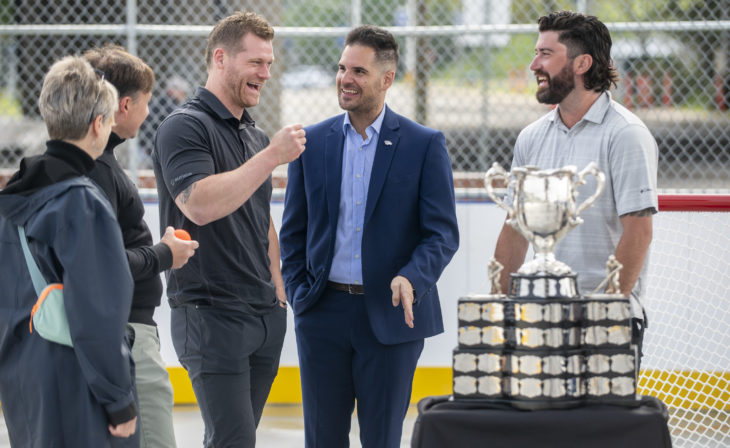 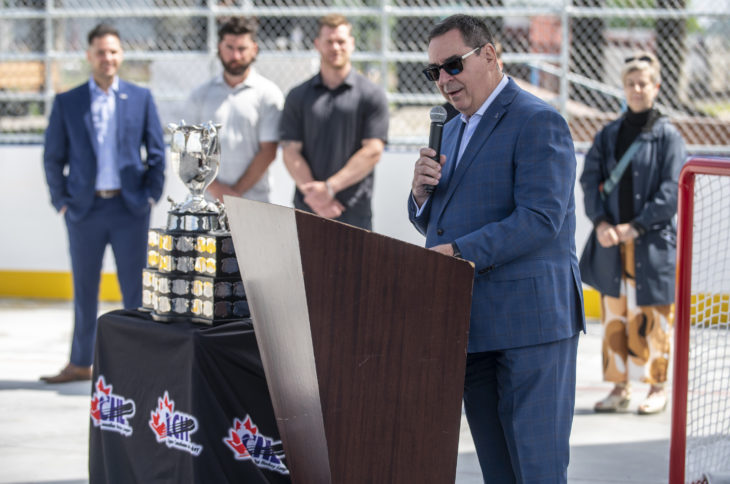 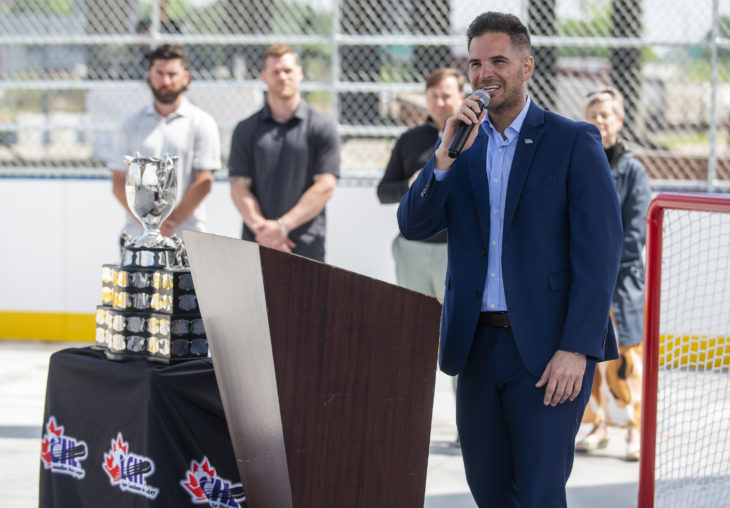 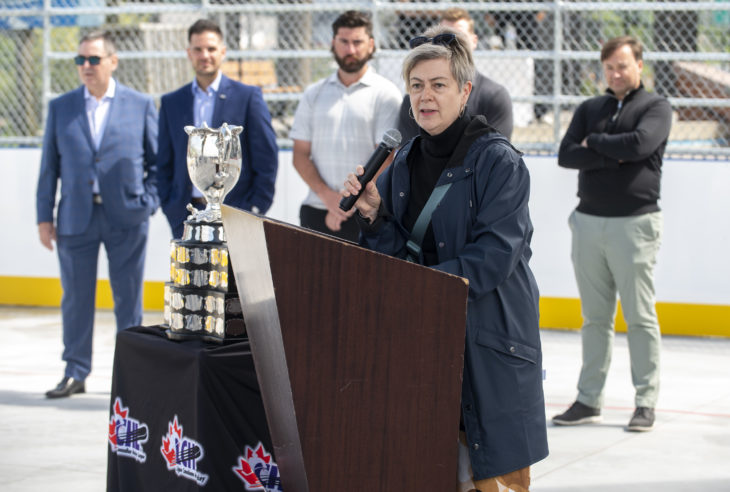 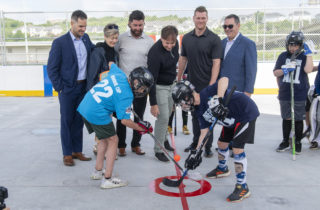 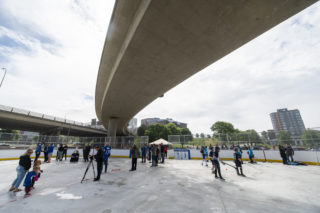 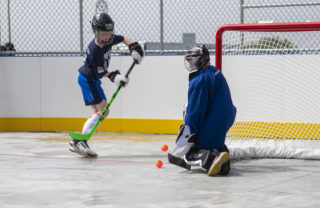 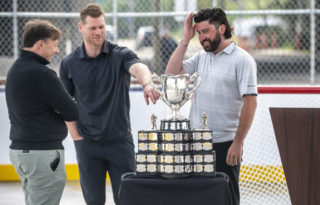 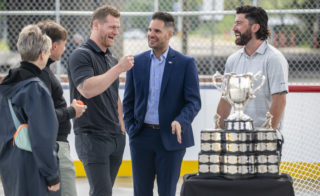 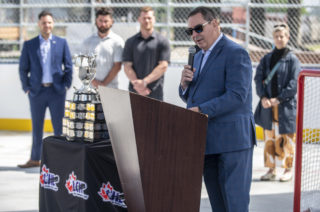 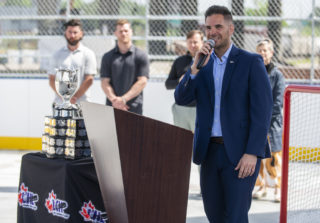 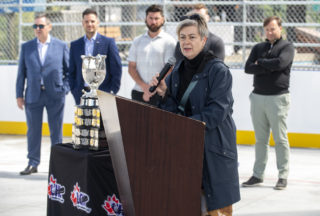 This past Saturday, the 2022 Memorial Cup presented by Kia launched its tournament activities with the opening of a brand new outdoor ball hockey surface in the city of Saint John, New Brunswick.

Located next to the skatepark in the arena parking lot, the ball hockey pad is meant to be part of a lasting legacy in Saint John, and represents a place where today’s youth can practice and help grow the game of hockey.

“On behalf of the Canadian Hockey League and the three member leagues, I couldn’t be happier to be here in Saint John for the unveiling of this amazing ball hockey facility”, mentioned Gilles Courteau during his speech. “This court can become a magical place, a place that can create a sense of belonging, a place to be free and to have fun.  It’s our job to make sure that through the CHL and events like the Memorial Cup that we continue to create places like this across North America.”

Now that the surface has officially opened, a weeklong Ball Hockey Tournament featuring teams of all age groups and skill levels has been launched as part of the Memorial Cup festivities.