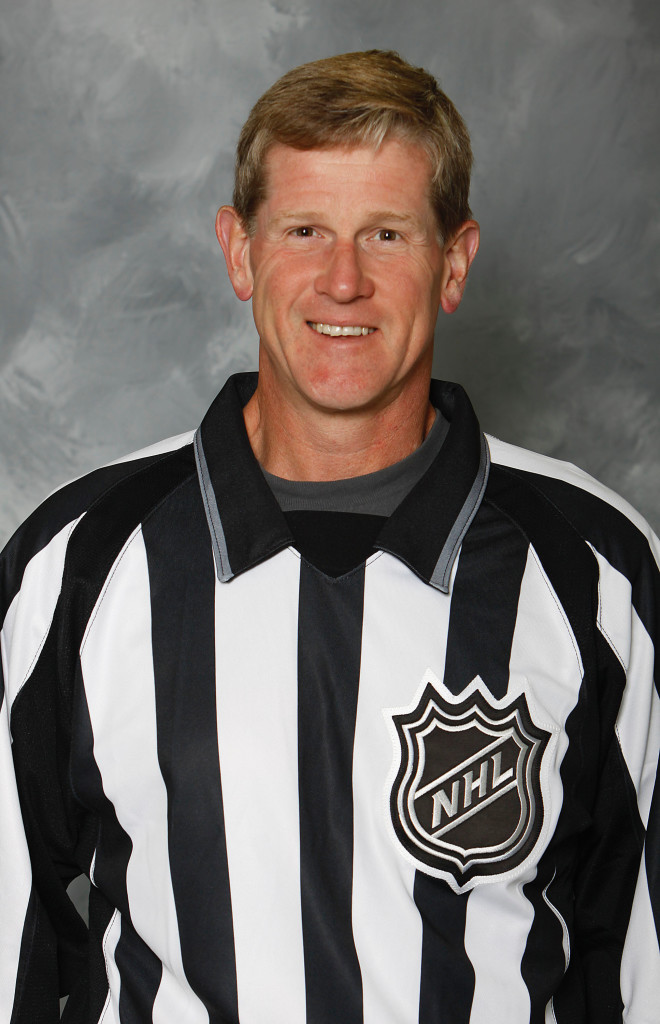 The Director of Officiating for the Quebec Major Junior Hockey League, Richard Trottier, has the pleasure to announce that former NHL Linesman Jean Morin is joining the Supervising Officials as special counsellor.

An experienced official, Jean Morin was a Linesman in the QMJHL from 1987 through 1991, working 140 regular season and 29 playoff games for a total of 169 games, as well as the 1991 MasterCard Memorial Cup in Quebec City.

He joined the NHL in 1991 and ended his career at the end of the 2014/2015 season after a stellar 24-year which included some noteworthy highlights:

Mr. Morin will make his debut as a special counsellor focusing on Linesmen duties. His main task will be to re-evaluate the established tasks in their work as well as issuing directives in such matters and evaluating these officials during games.

The QMJHL is most happy to see Morin join its ranks on the Supervisors’ Committee.

ABOUT THE QMJHL SUPERVISORS COMMITTEE

The Supervisors Committee includes the Director of Officiating and seven supervisors. The primary role of the supervisors is to ensure an adequate framework to the 83 QMJHL officials in order that the latter may perform at the levels of standards set by the QMJHL and allow them to go through the various steps to possibly reach a professional career.

This framework is offered through the supervision of officials during games as well as continuing education offered during the pre-season camp and / or videos.