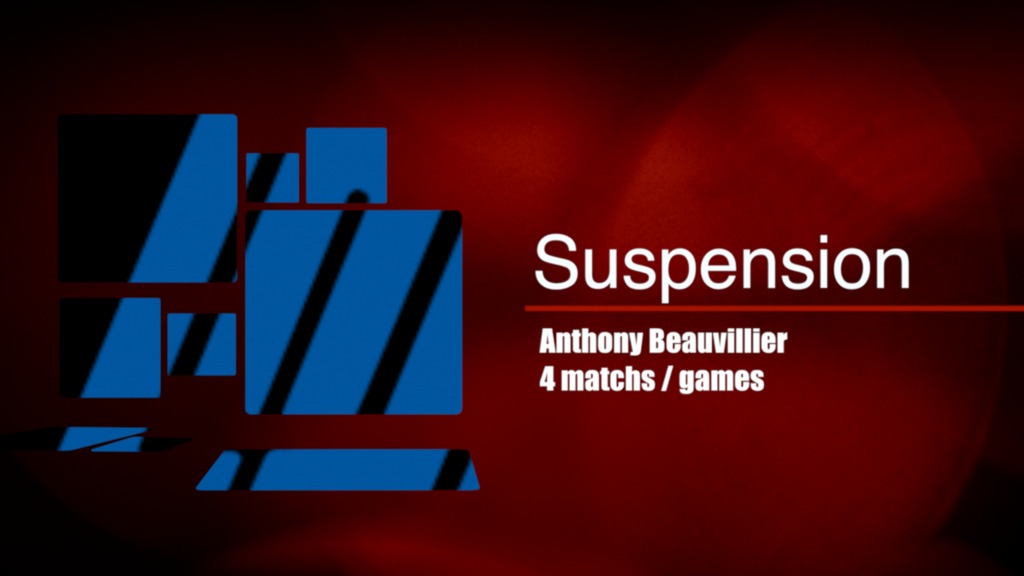 Boucherville, Tuesday November 17th, 2015 – The Director of Player Safety of the Quebec Major Junior Hockey League, Raymond Bolduc, suspended Anthony Beauvillier of the Shawinigan Cataractes for 4 games. The suspension was handed out following an incident that occurred on November 13th against the Blainville-Boisbriand Armada.

The opponent was on the left side of the offensive zone and took a wrist shot to the net.

The player at fault was back checking and saw that his defensemen was covering another player in the center of the ice so he headed towards the opponent and applied a hit.

The player at fault had a lot of speed.

He made no effort to minimize contact and he propelled himself upwards to complete the hit.

The opponent had just finished taking a shot and was in a vulnerable position.

He never saw the player at fault coming.

The opponent was injured on the play.

This is the first offense of the player at fault.