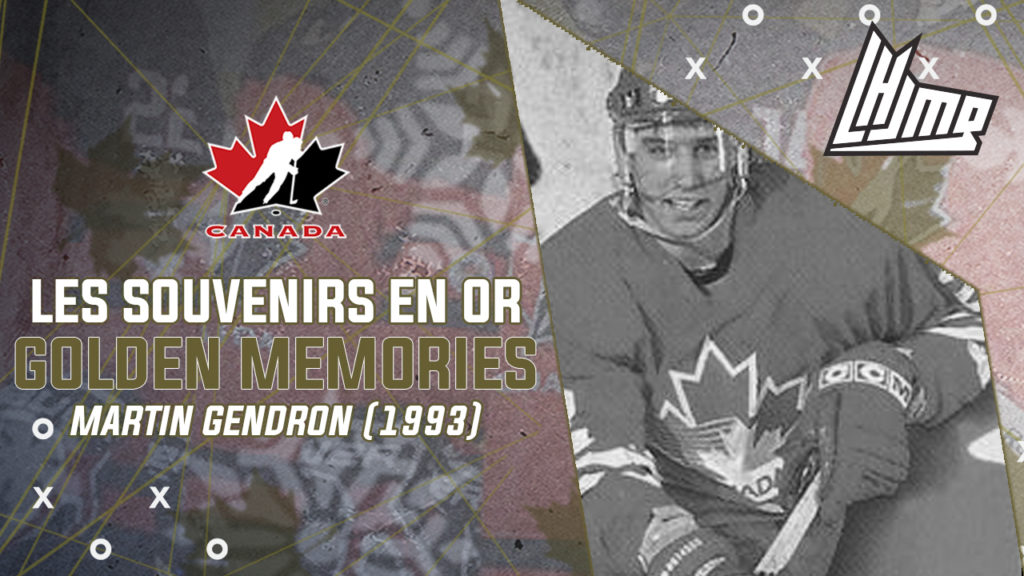 In the early ‘90s, a pair of players with the same first name, Martin Lapointe and Martin Gendron, made their mark on both the “Q” and the World Juniors.

First came Martin Lapointe, who, following back-to-back President Cup title with the Laval Titan in 1989 and 1990 played a bit part on Canada’s gold medal winning entry at the 1991 tournament in Saskatoon. Twice more, the dynamic winger would represent his country at the event. His final appearance came in 1993 and not only did Lapointe carry with him an abundance of junior and international experience, he had also managed to claim a Calder Cup as AHL playoff champion with the Adirondack Red Wings in 1992! That year saw Lapointe lead the team in scoring with nine points as Canada took home what would be the first of five straight gold medals. To cap it all off, he would return to Laval and hoist a third President Cup that spring.

One of Lapointe’s teammates on that ’93 squad was Martin Gendron, yet another offensive star in the “Q” during the early ‘90s. He would put that talent on display for the rest of the world during the event, averaging a point per game as Team Canada snuck past a powerhouse host Swedish club to capture the gold. The following year in the Czech Republic, Canada’s chances were considered somewhat remote, Gendron being one of just three returning players from the previous year’s squad. The former St-Hyacinthe Laser and Hull Olympiques winger would embrace his veteran role, tying for the team lead in scoring with ten points as the Canadians took home top prize for a second straight year. 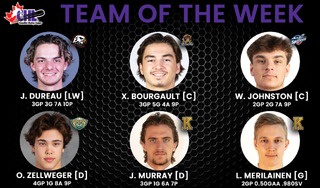 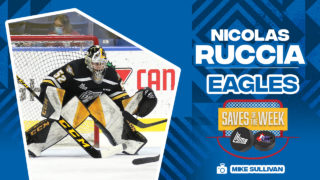 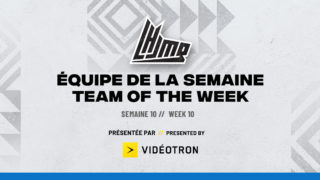 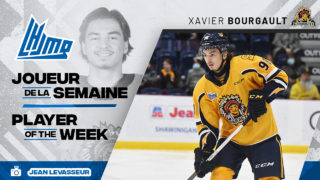 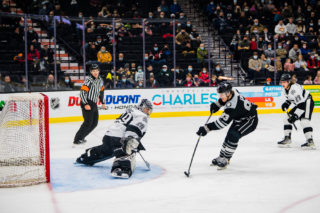