Why we need your support on Saturday afternoon 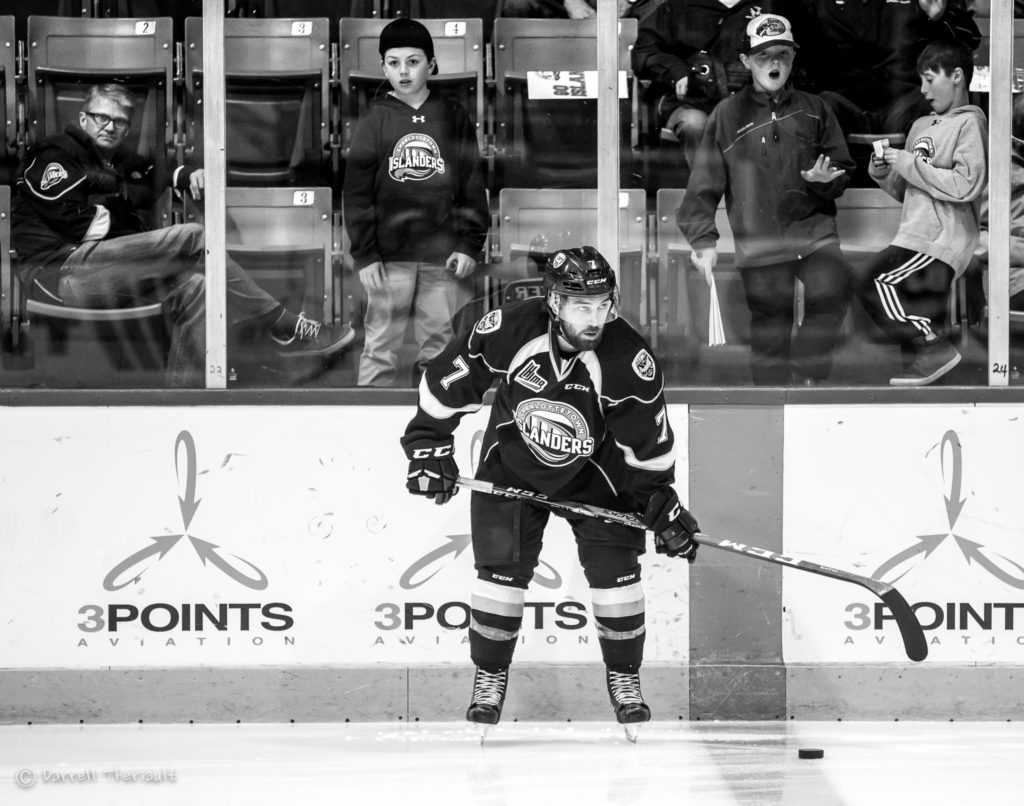 Alright Islanders fans. We’re down 3-1 in the third round of the QMJHL playoffs to the Blainville-Boisbriand Armada. It’s true.

We can give up or we can stand up.

Did you know the Philadelphia Flyers trailed the Boston Bruins 3-0 in 2010 and came back to win the series?

That same year, the Montreal Canadiens trailed the Washington Capitals 3-1 and made the big comeback.

In 2014, The LA Kings and the New York Rangers rebounded from trailing 3-1 to win their respective series’. Both teams made it to the Stanley Cup finals shortly after.

Most recently, in 2015, the New York Rangers did it in the quarterfinals on their way to the conference finals.

In the NHL, it has happened 28 times in history.

In the QMJHL, not two weeks ago, the Armada team we are now up against trailed 3-1 to the Acadie-Bathurst Titan. They won three in a row and advanced to the semifinals to take on the Islanders.

As Islanders head coach and general manager Jim Hulton said after game two: “It’s the playoffs, it’s not supposed to be easy.”

And it won’t be easy. But if they can do it, it will be worth every second.

It all goes down Saturday afternoon at 4:00 pm. We’ll see you there.