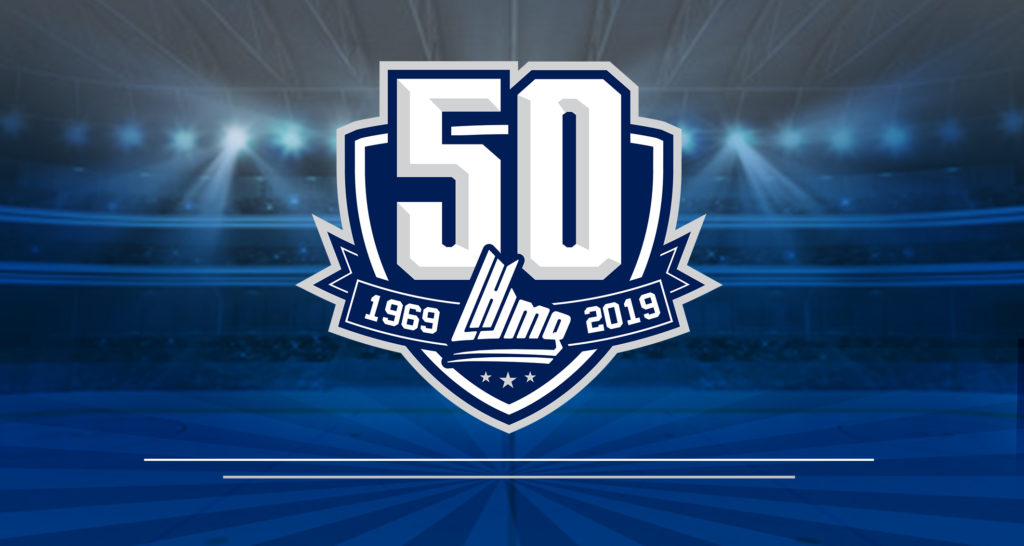 Quebec City, QC – Because of the strong presence of fog inside Boisbriand’s Sports Rousseau Excellence Centre, the game #5 between the Victoriaville Tigres and Blainville-Boisbriand Armada was suspended yesterday. The referees feared for the security of the players and fans alike and opted to suspend all activities with 9:01 to play in the second period.

The game has been rescheduled for October 10, 2018 at 7:30 pm ET. Only the remaining 29:01 will be played. With the score favoring the Blainville-Boisbriand Armada 1-0 at the time of the interruption, the game will continue with that score. All player statistics from the first period will count.

Here is the official ruling for a game that was postponed due to a major issue:

1.5.5 Game cancelled because of any major reason

1.5.6 Rescheduling of a Game
Within two days of the postponement of a game (the given delay starts at the original date and time set for the game), both teams have to agree on a date to reschedule the game. If the teams fail to reach an agreement, the Commissioner will take the necessary steps to determine a date.