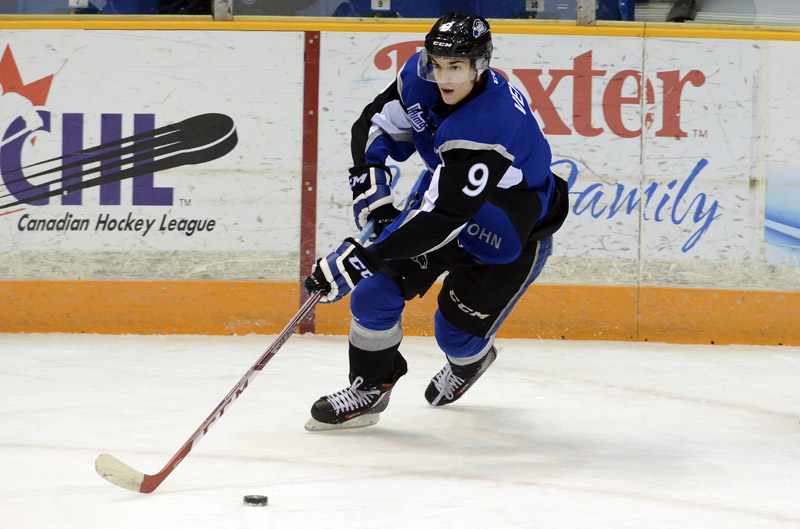 Hockey Canada announced a 22-player roster for the tournament following a selection camp in Calgary.

Veleno, a 16-year-old from Kirkland, Quebec, has played one season with the Sea Dogs after being granted exceptional status by Hockey Canada. Bowers, the 17-year-old Halifax-native, was selected by Saint John in the second round (32nd overall) of the 2016 QMJHL Entry Draft. He played last season with the Waterloo Black Hawks of the United States Hockey League.

Both players suited up for five games with Team Canada Black at the 2015 World Under-17 Hockey Challenge. Veleno had a goal and four points while Bowers was held without a point.

The 2016 Ivan Hlinka Memorial Cup is scheduled for Aug. 8-12 in the Czech Republic and Slovakia. Canada is attempting to win its ninth straight tournament championship.