Update: Allegations of hazing in Sherbrooke 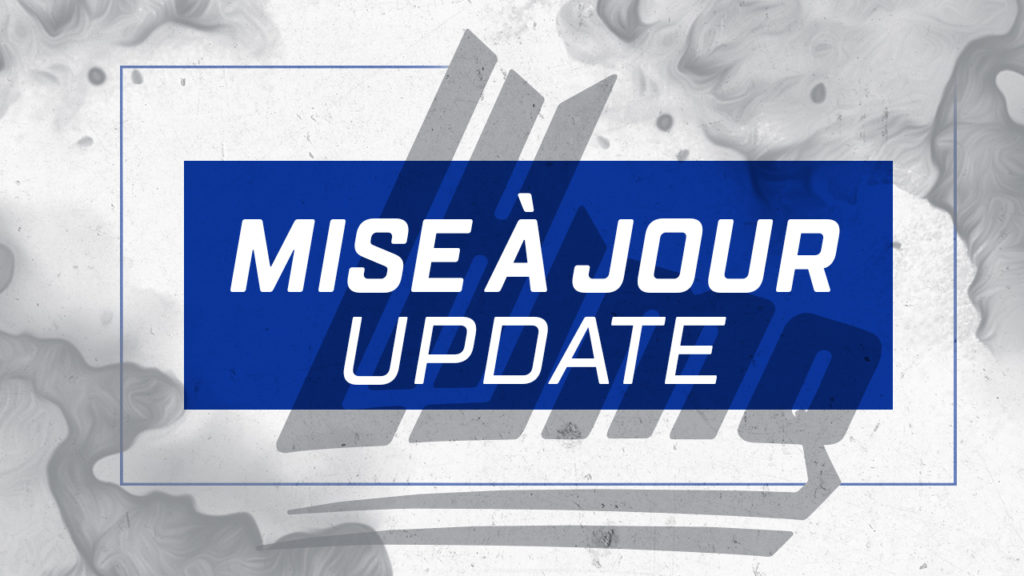 Following significant allegations mentioned in a Sport Express article published on June 15, 2019, the Quebec Major Junior Hockey League mandated lawyer Philippe Frère from Lavery De Billy to assist in the investigation led by Gestion Jean Bourdeau Inc. in order to verify the veracity of the allegations. After months of investigation, the report concludes that the initial thesis of potential sexual assaults is inaccurate.

Even if hazing rituals are strictly prohibited by the QMJHL, some activities that can be qualified as hazing were organized by Sherbrooke Phœnix players and have occurred the past two years, but no incidents have been reported. Nevertheless, the report does bring forth key learnings for the Sherbrooke Phoenix organization and the other 17 teams. Some guidelines were given to the players by team officials before the two events, but stricter rules are deemed necessary. Insufficient supervision was clearly a point raised by the final report and must be improved in the future.

Moreover, the report puts forward clear recommendations. The following activities will not be tolerated by the QMJHL and its teams:

Despite existing league rules regulating player receptions and prohibiting reprehensible behaviour which are underlined in the anti-discrimination policy and the player’s code of conduct, further actions will be put in place by the league to prevent these types of situations:

The Quebec Major Junior Hockey League takes these types of situations very seriously. Following the recommendations outlined in the report, the league and its teams will increase their vigilance and will put forth the efforts to increase awareness while enforcing its rules. This process will begin immediately.