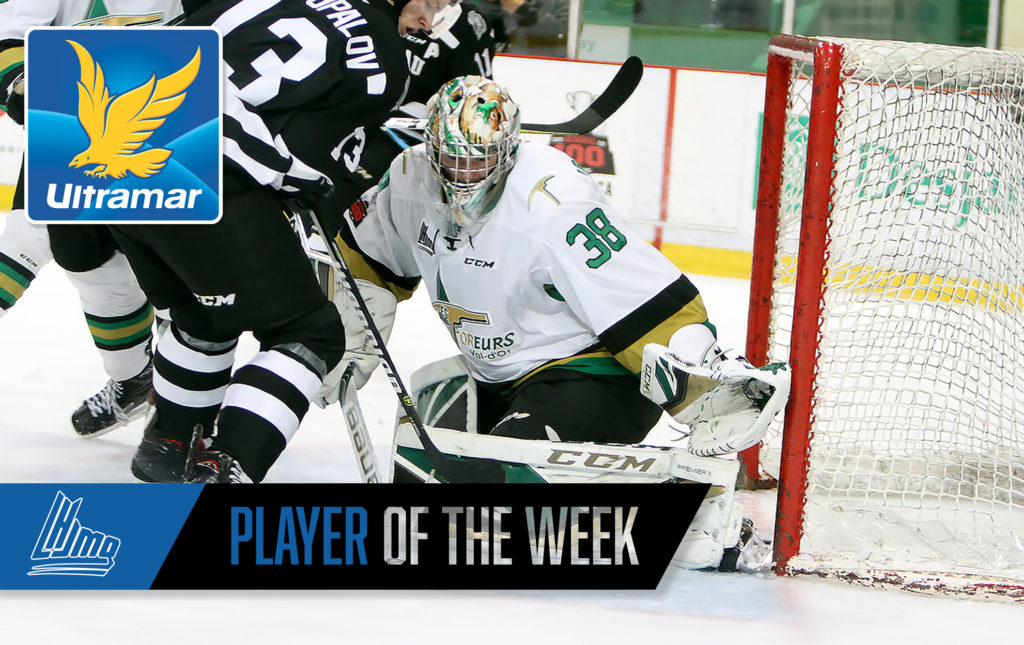 Boucherville, Que. – The QMJHL’s Ultramar Player of the Week is goaltender Étienne Montpetit (Foreurs | Val-d’Or) who earned two wins in three games over the past week, including a 36-save shutout.

Montpetit’s latest efforts helped the Foreurs push their record over the .500 mark by topping opponents ranked higher than them in the standings.

The netminder started off his week with back-to-back starts against the Rimouski Océanic, a series that started off with a 53-save 4-3 win and ended in a 3-2 loss, despite the 20-year-old’s 35-save effort.

Two days later, Montpetit and his Val-d’Or teammates traveled to Gatineau to face the Olympiques and the goaltender made the most of the long road trip by stopping all 36 shots he faced in a 2-0 shutout win.

Montpetit is certainly no stranger to stopping pucks. He faces an average of nearly 38 shots per game and his .923% save percentage is currently third best in the league, while his 455 saves are good for first.

Other players considered for the Ultramar Player of the Week are Vitalii Abramov (Olympiques | Gatineau) and Dawson Theede (Titan | Acadie-Bathurst). Abramov scored five goals and added three helpers in the first three games he played this week before being shutout by Montpetit in his team’s final outing.

As for Theede, his Titan squad topped the Cape Breton Screaming Eagles by a 6-3 score in back-to-back games. He led the way with two goals and two assists in the first outing, before adding one of each in the second game. 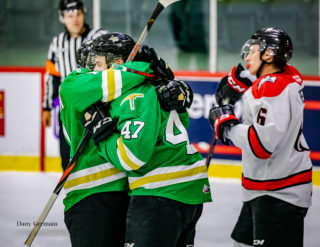 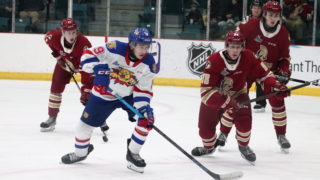 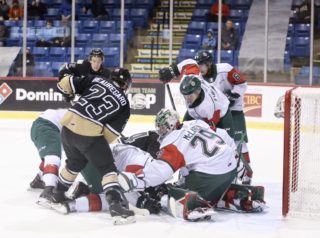 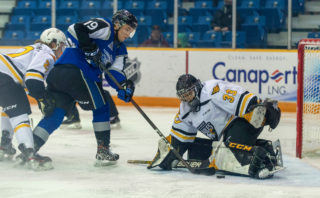 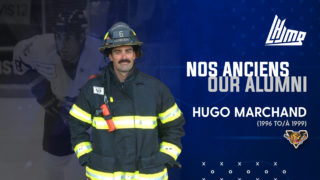 QMJHL games postponed for teams in Red Zones
1 days ago