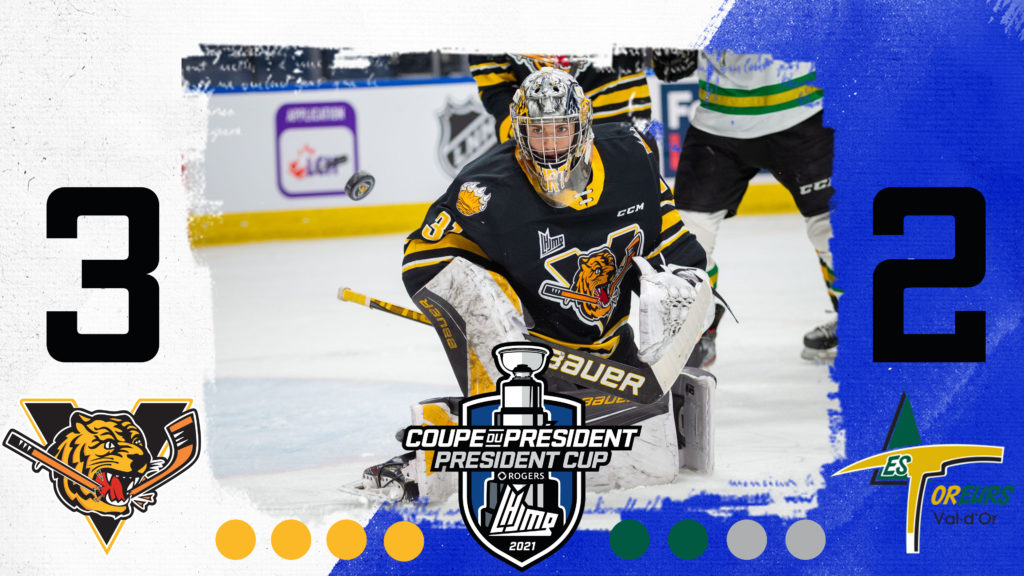 In a season that was a grind every step of the way, it fittingly took a fifth period of action for the Victoriaville Tigres to be crowned champions following a 3-2 triumph over the Val-d’Or Foreurs in front of a sold-out crowd of 2000 spectators at the Videotron Centre on Saturday afternoon.

Alex Beaucage’s tenth goal of the postseason, 61 seconds into the second overtime frame, would deliver the Tigres organization its second President Cup in franchise history and first since 2002.

Goaltender Nikolas Hurtubise turned in a stellar performance, making 48 saves in the triumph, while Olivier Coulombe and Mikhail Abramov also found the back of the net for Victoriaville. Jacob Gaucher and Jeremy Michel replied with one goal apiece for Val-d’Or while Justin Ducharme chipped in with two assists and Jonathan Lemieux turned aside 20 shots in the losing effort.

Following the game, Victoriaville forward Benjamin Tardif was named the winner of the Guy-Lafleur Trophy as the playoff’s Most Valuable Player. Acquired from the Sherbrooke Phoenix at the holiday trade period, the overage winger recorded 22 points, including 11 goals, in 19 playoff games.

The Tigres would take a 2-1 lead into the dressing room after 20 minutes. Coulombe, parked in front of the net, got a stick on a loose puck and tucked home his fourth of the postseason and second goal in as many games at the 4:25 mark.

The Foreurs would reply with an unconventional tally at 11:35. Gaucher, after winning a race for a loose puck along the boards, was behind the goal line when he chipped a shot towards the net that would ricochet off the back of Nikolas Hurtubise and into the net for his second goal of the playoffs.

Abramov would give Victoriaville a 2-1 lead on a penalty shot at the 16:45 mark. After being slashed on a breakaway, the officials provided the veteran winger a reprieve which he made no mistake on, cashing in on a forehand deke for his fifth postseason marker. The Foreurs would outshoot the Tigres 9-7 after 20 minutes.

Val-d’Or would attack their opponents in waves during the second period, outshooting Victoriaville 13-4 in the frame, but would come up emptyhanded as Hurtubise slammed the door at each opportunity.

The Foreurs would finally break through on a quick developing play at the 16:30 mark of the final frame. Justin Ducharme, working below the goal line, threw a perfect pass in front for a hard charging Michel who blew a one-timer past Hurtubise for his fifth of the playoffs to send the game to overtime. Shots in regulation were 34-14 in favor of the Foreurs.

After a scoreless first overtime in which Val-d’Or once again led on the shot clock 14-7 and killed off a penalty to boot, The Tigres would finish the series off early in period five.  Beaucage, following up on a shot from the stick of Nicholas Daigle, cashed in on a rebound in the slot to bring the 2020-21 QMJHL season to an end in thrilling fashion. 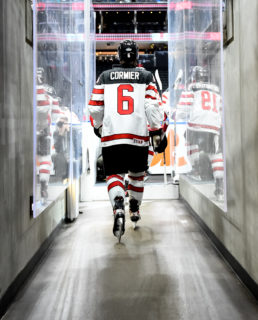 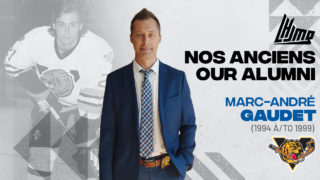