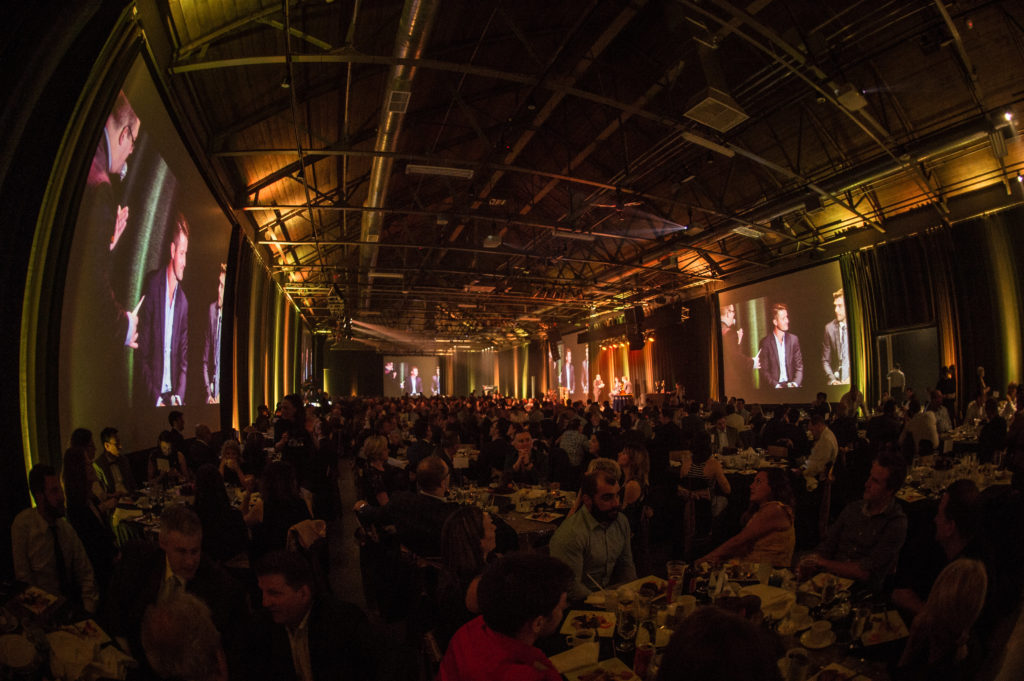 During the evening, the QMJHL used the occasion to hand out its final prizes of the season to its teams and their personnel. Here are the honors that were handed out:

The QMJHL executives would like to congratulate the honorary recipients and thank them for their tremendous work and contributions to the league. 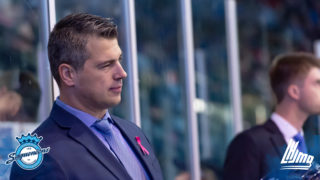 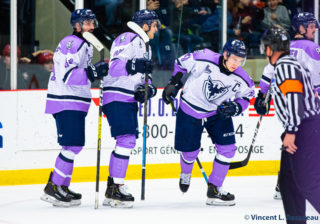 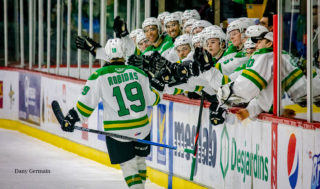 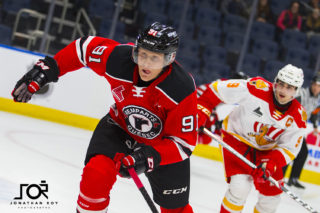 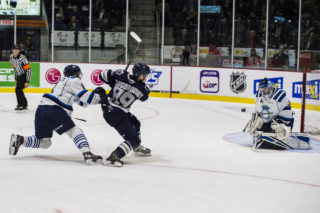 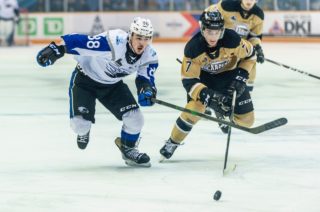