The QMJHL family unites to talk about mental health 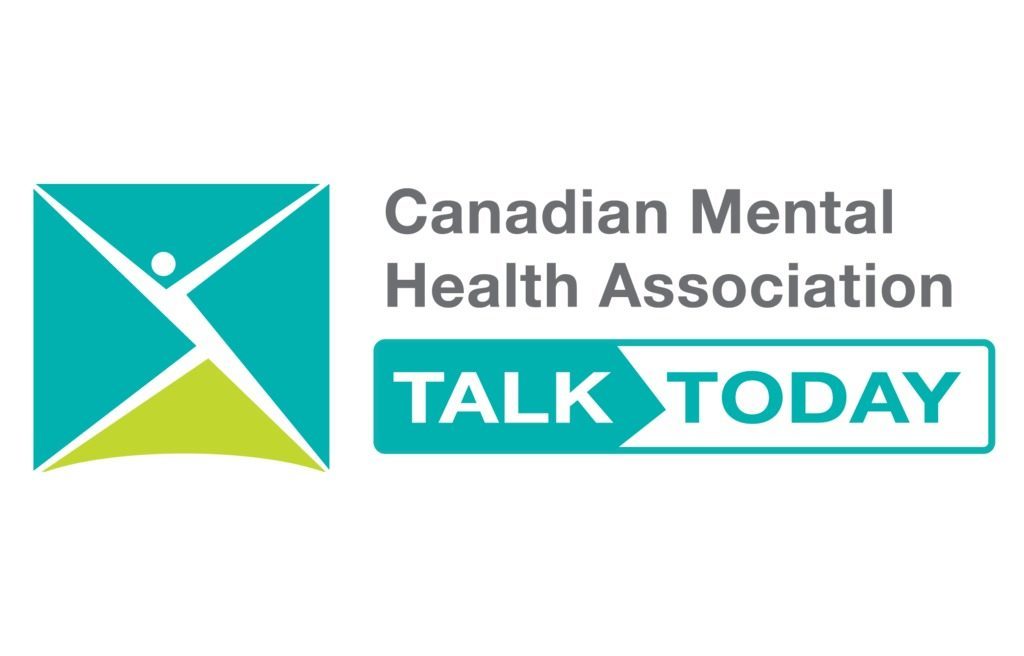 The Quebec Major Junior Hockey League is dedicating the upcoming weeks to raising awareness on mental health issues. By teaming up with the Canadian Mental Health Association (CMHA) Divisions in both Quebec and the Maritimes, along with the Association québécoise de prévention du suicide (AQPS), the League continues its ongoing commitment to taking on this critical issue thanks to its Talk Today program.

“Even if our players are privileged to play elite-level hockey, they still face the same types of challenges that all teenagers and young adults face on a daily basis,” said Natacha Llorens, QMJHL Director of Players Services. “The program’s purpose is to help them recognize mental health warning signs for others and themselves. Talk Today is essential for players and staff to talk openly about adversity and difficulties that may arise.”

“We are pleased to have renewed our partnership with the QMJHL once again this year as part of our Talk Today program,” said Geneviève Fecteau, Executive Director of CMHA’s Quebec Division and Montreal Branch. “This is a demonstration of the League’s commitment to mental health and the concrete actions they are taking to support the well-being of their players.”

The Q family supports its broadcasting partner’s initiative Bell Let’s Talk and has taken meaningful actions to create changes in our society. TSN and RDS are back with their annual campaign to promote better mental health support with national fundraising efforts and key messaging to destigmatize mental health.

Bell Media also encourages people to get involved in the conversation and share their actions by using the #BellLetsTalk hashtag on January 25.

The League continues its close collaboration with the Quebec Suicide Prevention Association (AQPS) by using its strong notoriety to share critical messages with its players, staff members, officials and fans on suicide prevention.

The AQPS has a new theme for its 2023 campaign which will be held from February 5 to 11, 2023. Prevention is better than death (a translation of Mieux vaut prévenir que mourrir) will emphasize the importance of prevention and the importance of talking about suicide, despite the possible awkwardness or discomfort of having these discussions. A small gesture can make a huge difference for someone going through tough times.

Finally, the QMJHL announced a new partnership with Fondation les petits trésors, an organization which tackles mental health and autism issues among children and teenagers. On top of supporting research and care surrounding mental illness, the foundation also supports respite homes and proposes awareness activities on the topic.

To make a donation, visit: https://www.jedonneenligne.org/fondationlespetitstresors/