The Q for Everyone josh hepditch Moncton Wildcats
by
Will MacLaren 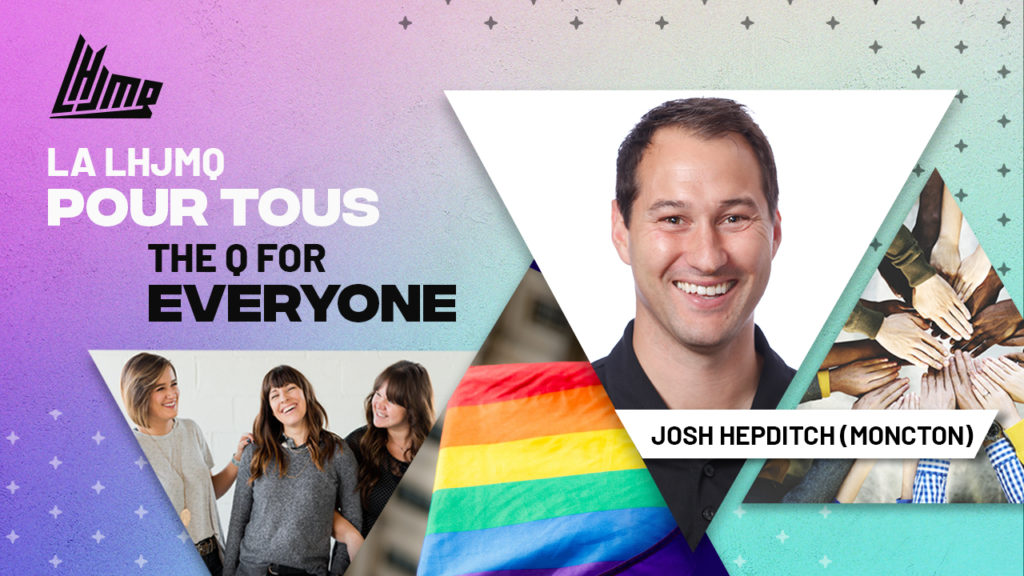 It’s been nearly two decades since Joshua Hepditch first introduced himself to the QMJHL.

Since his first days as a free agent invite with the Moncton Wildcats, the 36-year-old has evolved into a successful coach whose message transcends on-ice ability.

Hepditch makes it a point to include accountability and inclusivity as he works with his young charges. Growing up in Fredericton, Hepditch, who is of Metis descent, was fortunate to elude the systemic racism that has plagued Indigenous people for generations.

Two trips to the President Cup Final and a league title in 2006 with the Wildcats. Three University Cup Championships with his hometown University of New Brunswick Reds. A short semi-pro stint that would be followed with coaching stints in British Columbia’s Jr. A ranks and the Maritime Junior Hockey League (MHL) – where he earned Coach of the Year honours with the St. Stephen Aces – before a return to Moncton as the Wildcats’ Assistant Coach in 2017.

Throughout his hockey life, Hepditch has been afforded numerous role models. From Ted Nolan, the man behind the bench of those 2006 QMJHL Champs, to Dan Lacroix, whom Hepditch has shared the bench with as both player and coach, many have shaped his ideologies.

However, it was while working a hockey school with former “Q” player and coach John Chabot in 2013 that Hepditch was awakened to the impact inequality in both the game and society affect so many trying to find refuge in sport. These are lessons he has not forgotten.

For Hepditch, stressing inclusivity goes beyond words. He is a firm believer in backing up words with actions. No finger pointing, no divisiveness. Just respect and understanding.

Of course, promoting this mantra to one and all is easier said than done. However, it’s a mentality that has served Hepditch well.

And for the well-liked coach who, as a player, had to sometimes take just that little extra step to earn his place in the game, it’s a simple yet effective message he intends to continue spreading.

With any luck, more and more will listen.