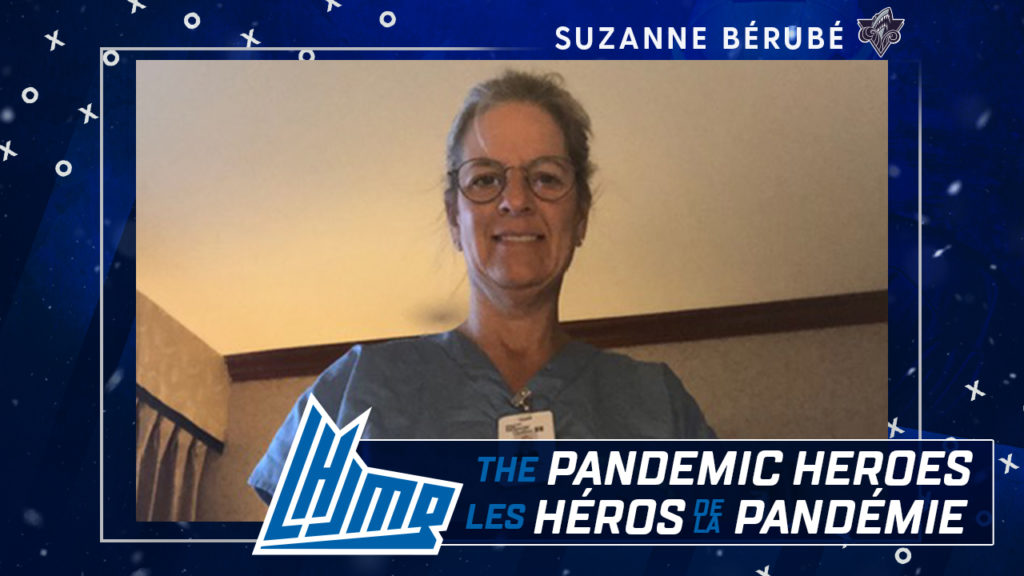 A long-time fan of the Rimouski Océanic, Suzanne Bérubé moved from the Bas-Saint-Laurent region to Montreal in order to offer her help during the coronavirus crisis. She accepted to share, in her own words, what that whole situation was like:

“ A trained nurse who has been working in management for 19 years now, employed by the CISSSBSL, I felt called upon when Prime Minister Legault was asking for all available medical personnel and citizens to lend a helping hand in the Montreal area’s red zone. I kept telling myself, I can make a difference for these elderly people.

I gave my name to work as a nurse and, two days later, I was leaving for what would become three weeks of caring for old people that were affected with COVID-19. I was posted in Place Dupuis, a hotel that was transformed for patients that had tested positive. It goes without saying that all the protective gear; mask, full visor, gloves and blouse were mandatory.

I lined up many 12-hour shifts over my three weeks in the red zone. There was clearly a need for help and all the hours I ended up working – more than 180 in three weeks – gave me great satisfaction both personally and professionally.

It was an out of the ordinary experience where teamwork, solidarity and empathy were all present. I had some down days where COVID had the best of some of my patients, but I also saw some 90-year-olds who managed to find their way home after fighting off the virus. I took care of those people like they were my own grandparents. If I had to do it all over again, even in the red zone, I would do it without hesitation because taking care of others, that’s why I became a nurse.” 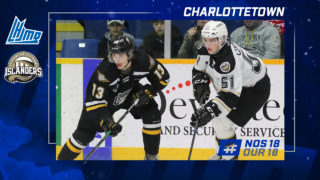