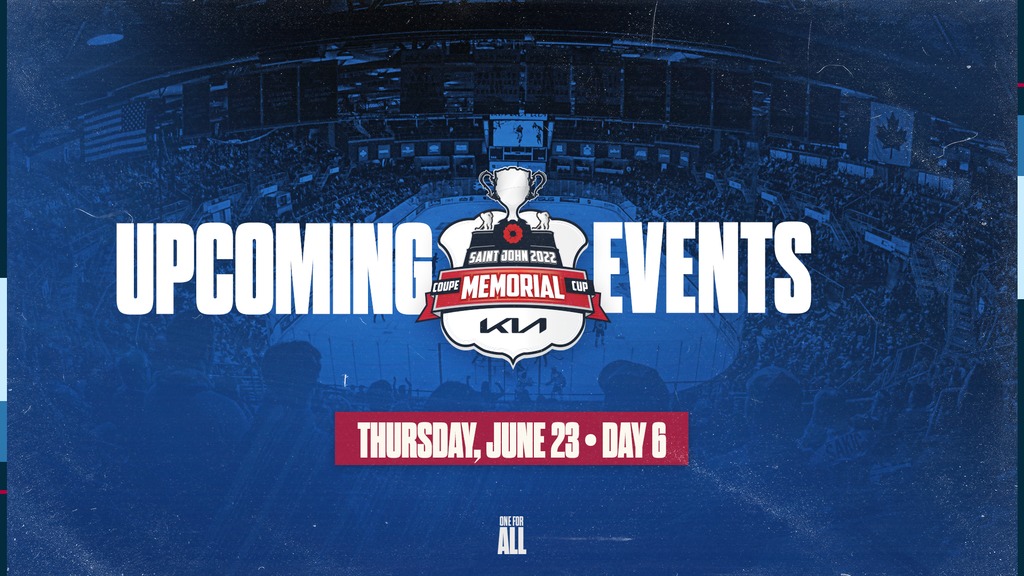 Shawinigan and Hamilton hit the ice; Fan Fest continues; hear from former NHLer Everett Sanipass; check out performances by David Myles and Mo Kenney; and visit the One for All District for LGBTQ2+ Day! All that and more is happening Thursday at the 2022 Memorial Cup presented by Kia. 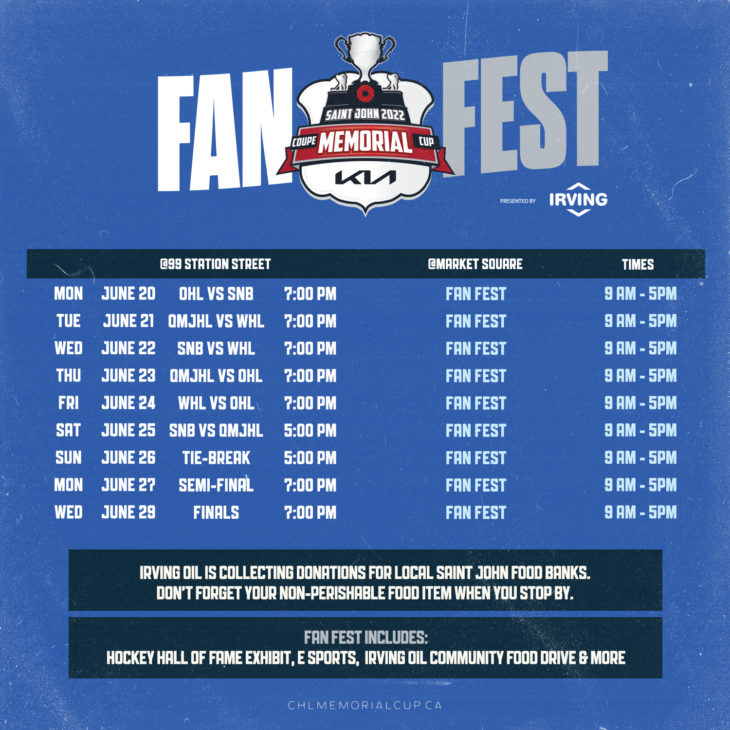 There are plenty of reasons to check out Fan Fest in the Market Square Atrium! Play interactive games, check out Hockey Hall of Fame exhibits and grab some free swag from event sponsors. You can also purchase your Memorial Cup merchandise at the official retail store (second floor). 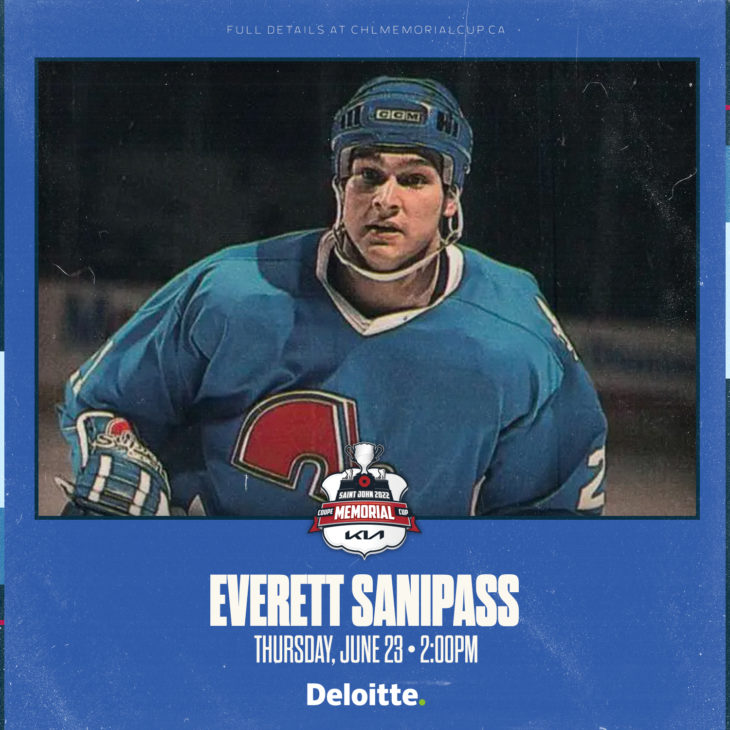 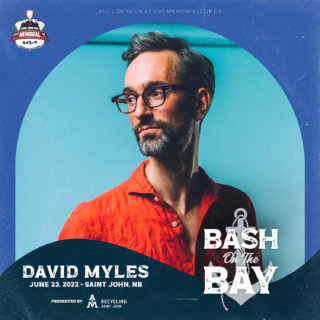 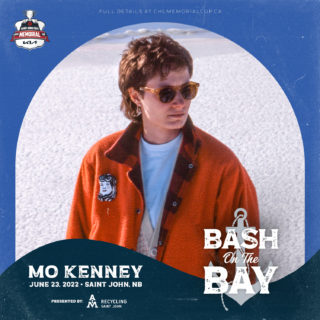 It’s another great day to have a Bash on the Bay! The concert series continues with performances by David Myles and Mo Kenney. Admission is free, but Memorial Cup pass holders will benefit from priority admission. Remaining attendance will be based on capacity. 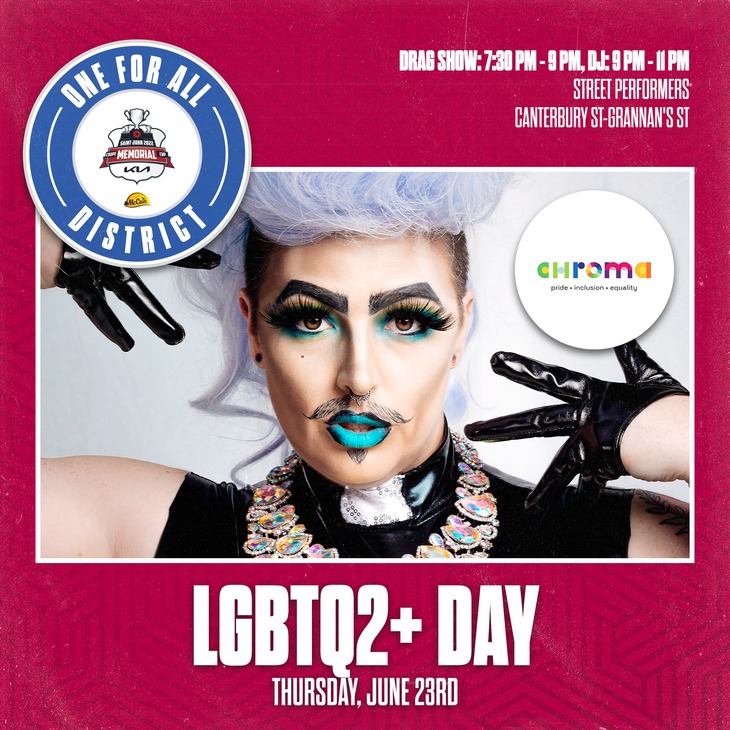 One for All District presented by McCain Foods – LGBTQ2+ Day

Beginning at 5 p.m., show off your street hockey skills and dangle with the best of them with a ball hockey skills game! At 5:30 p.m., learn about the toughest sport on eight wheels with a roller derby demonstration from the Fog City Rollers.

The live entertainment begins at 6:15 p.m. with a set from folk/alt band Womb to Tomb.

The main event begins at 7:30 p.m. Local Drag King Justin Toodeep will host a drag show featuring queens from Saint John, Moncton and Fredericton before DJ Randy takes the stage to end the night with some great music.