Six QMJHLers to represent Canada at the 2022 World Juniors 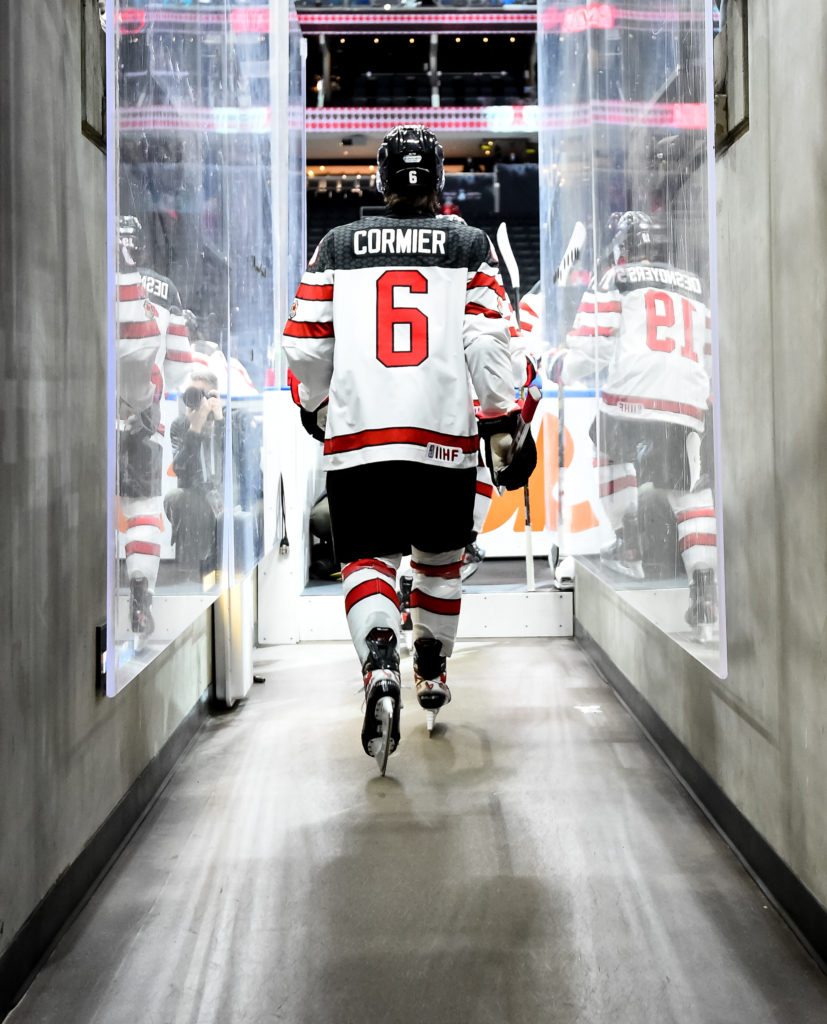 Hockey Canada has unveiled the 25 players who will wear the Maple Leaf with Canada’s National Junior Team for the 2022 IIHF World Junior Championship, Aug. 9-20 in Edmonton, Alta.

Among the 25 players is one player who won a silver medal at the 2021 World Juniors – Dylan Garand (Victoria, B.C./Kamloops, WHL).

“We are excited to unveil the 25 players who will represent Canada at the World Juniors, as we believe we have assembled a team that will give us the best chance to win a gold medal on home ice,” said Millar. “We know this group of players and staff will represent our country with pride and embrace the opportunity to compete in a unique summer event in Edmonton.”

The support staff that will return to Canada’s National Junior Team for the August 2022 IIHF World Junior Championship includes:

Canada’s National Junior Team will gather in Calgary for a training camp at the Seven Chiefs Sportsplex on the Tsuut’ina Nation, Aug. 2-7, before travelling to Edmonton. Media wishing to attend training camp must apply for accreditation HERE.