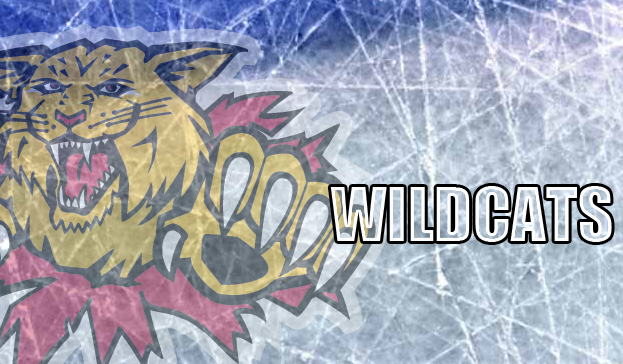 Six more players were released from Moncton Wildcats training camp. The list of names below are the players who have been reassigned:

Both Campbell Pickard and Julian Galloway have been placed on waivers.

“We are really happy with the performance that our young guys gave us at camp this year, they showed up ready to play and in great condition” said Director of Hockey Operations, Roger Shannon. “Our veteran players were real leaders, they came back to Moncton in the best shape ever and looked really good on the ice.”

Players now have a week off and will return back to Moncton on Monday September 5th. The team has two more home exhibition games before the regular season kicks off on September 23rd vs. the Halifax Mooseheads.

September 10th the Wildcats will host the Mooseheads in Springhill NS at the Dr. Carson and Marion Murray Community Centre at 7:00 p.m.

Then on September 16th the final exhibition game will be in Bouctouche NB, between the Wildcats and the Titan at 7:00 p.m. at the JK Irving Centre.

Here is the Wildcats final roster: