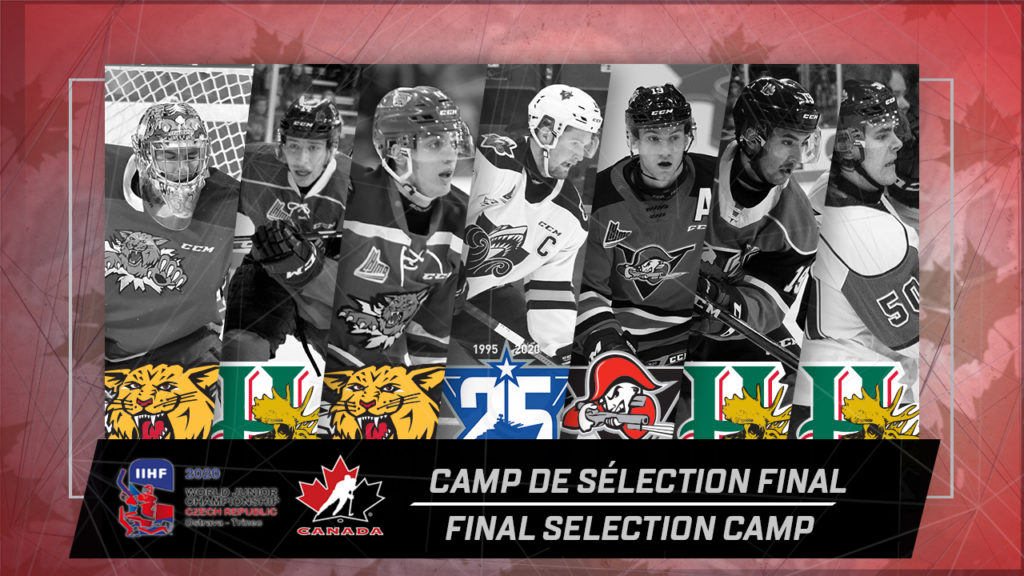 From the list of players invited to attend the National Junior Team Selection Camp held in Oakville, Ontario, from December 9 to 12, you can find seven players originating from the Quebec Major Junior Hockey League ranks.

Of the group, both Lafrenière and McIsaac have a chance to return to Canada’s National Junior Team following a quarter final loss during last year’s tournament.

It is also to be noted that Brian ST-LOUIS (Hull, Quebec | Baie-Comeau, Drakkar) will be behind Team Canada’s bench as one of the team’s equipment managers, while Kyle SUTTON (New Glascow, Nova Scotia | Shawinigan, Cataractes) will be serving as one of the athletic therapists.

Canada will open the tournament on Boxing Day against the United States at 1 p.m. ET. Its preliminary-round schedule also includes games against Russia, Germany and the Czech Republic. As for the bronze and gold medal games, they will be taking place on January 5 at the Ostravar Arena. 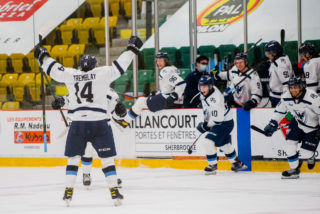 2:02
Sherbrooke Phoenix Rouyn-Noranda Huskies
The losing streak is over! Huskies 2 Phœnix 3
37 mins ago 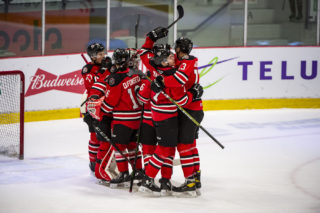 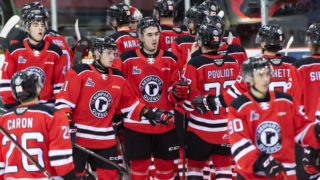 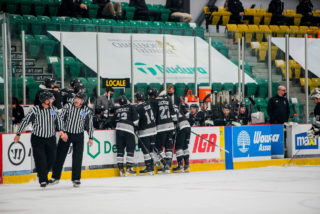 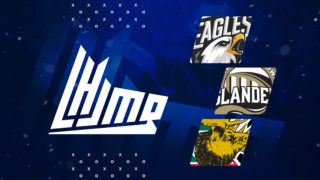 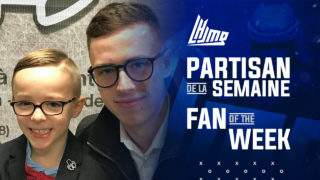