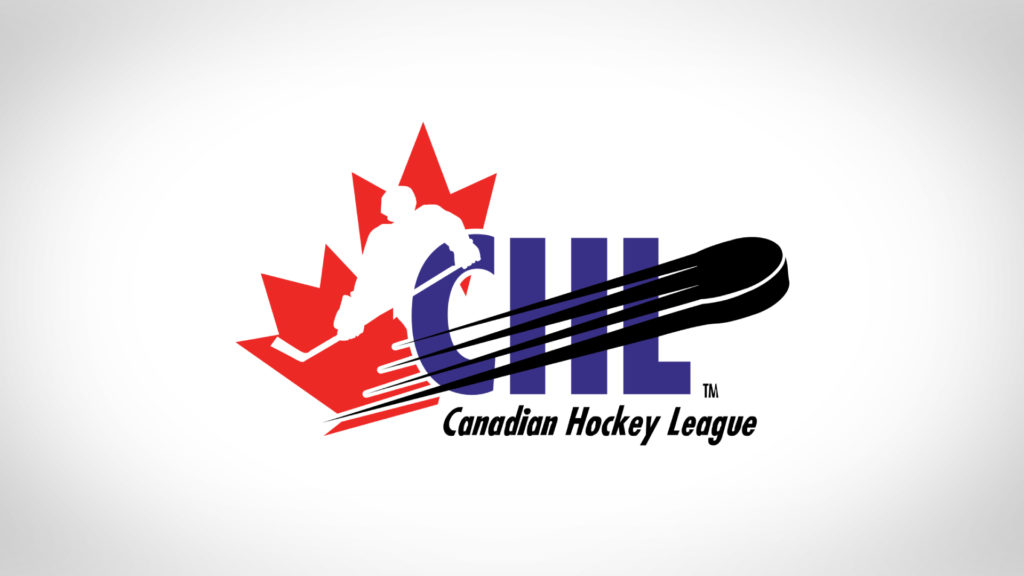 In 2014, three lawsuits were commenced in Ontario, Quebec and Alberta, claiming that major junior hockey players in the Canadian Hockey League (CHL) are employees subject to employment standards legislation, rather than student athletes.

The CHL and its member leagues and teams have been defending these class actions in the Ontario, Alberta and Quebec Courts. All three class actions were certified as class actions by the Courts, but no determination was made on the merits of these claims.

The mediation and settlement took place before COVID lockdowns and followed the enactment of legislative declarations in each of the provinces in which the CHL teams operate, stating that major junior hockey players are not employees within the meaning of the applicable employment standards acts.

The settlement recognizes that, as a result of these legislative declarations, there is now no legally recognized obligation for owners to treat players as employees under the employment standards acts presently in effect in the provinces with CHL teams. The Defendants maintain that there never was any such obligation.

Under the terms of the settlement, the defendants will pay $30 million to the class, a portion of which will be payable to class counsel on account of legal fees and disbursements, as is typical in class actions. In exchange, the class will give the defendants a full and final release. The litigation will be over when the settlement has been implemented.

More details related to the proposed settlement are available at www.chlclassaction.com