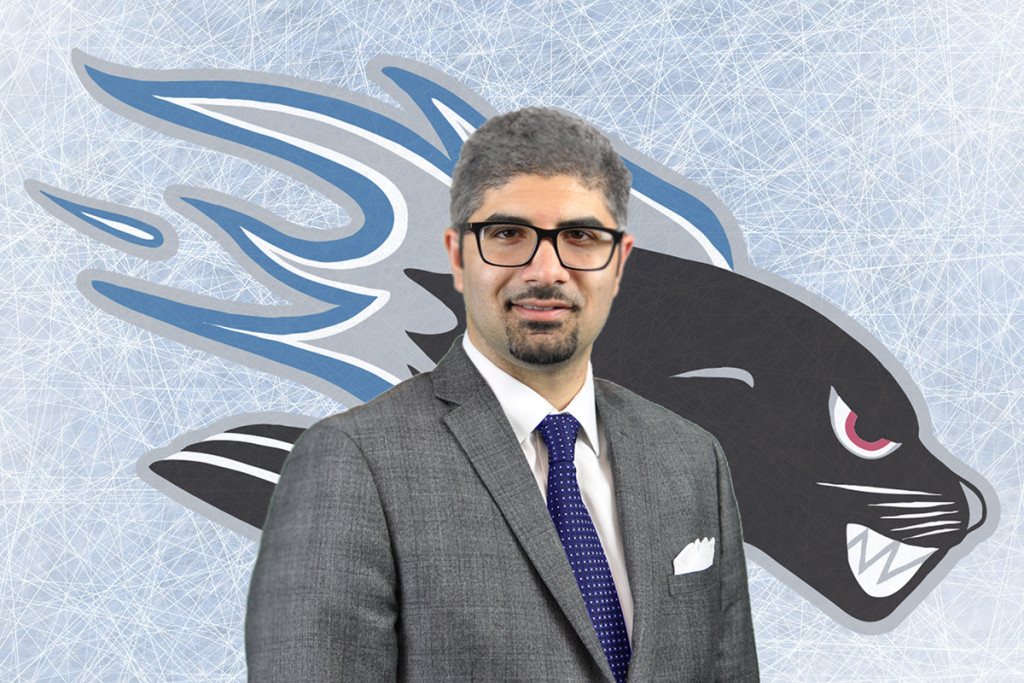 Zayandehroudi comes to Saint John after more than a year with the Canadian Football League’s BC Lions, where he was the first-ever Director of Ticket Sales and Fan Services. Under his leadership, the Lions’ group sales figures increased by 148% in 2015. In 2016, the ticketing department continued to experience growth in both new season tickets (up 36%) and a higher renewal percentage (up 12%) by their season ticket members.

Previous to the Lions, Zayandehroudi was the Manager of Ticket Sales and Premium Seats for Major League Soccer’s (MLS) Vancouver Whitecaps between 2013 and 2015. He started his sports business career as an Account Executive, Ticket Sales with Maple Leafs Sports & Entertainment (MLSE), with a focus on Toronto FC in the MLS. He was the #1 Account Executive in sales for Toronto FC in 2012 on the heels of earning the 2011-12 MLS Rookie of the Year (#1 in Sales Revenue among new account executives).

“I’m excited to bring my ticketing and marketing experience to the Sea Dogs,” Zayandehroudi said. “My focus will be on enhancing the fan experience at Sea Dogs’ games while introducing new programs involving youth hockey, families and businesses. I believe in the vision set forth here and I am ready to be a key contributor to this team.”

“We are thrilled to have Ben join our team,” said Sea Dogs President Trevor Georgie. “The Sea Dogs needed someone with extensive tickets sales and service experience, and a proven track record for success. Ben has worked in five different sports leagues in Canada: NHL, AHL, NBA, MLS and CFL. I have seen first-hand the energy and quality of work he does. This demonstrates our ability as an organization and as a community to attract the very best.”

Zayandehroudi, his wife, Geri, and their children, Lucas and Julian, are expected to join the Sea Dogs officially in August.

Season tickets are on sale now at the Harbour Station Box Office. Click HERE for pricing information and to download our Season Ticket order form.