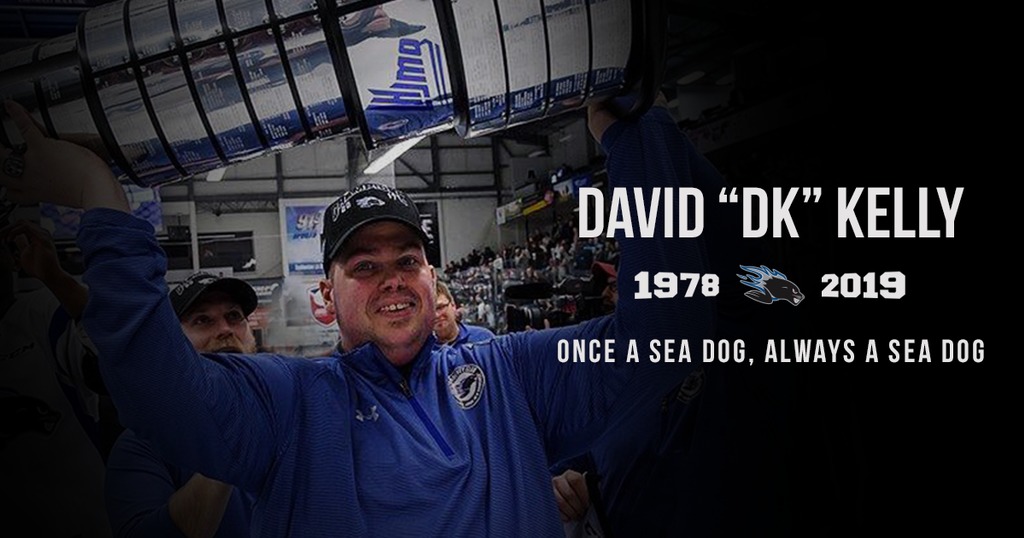 “We are all saddened by the passing of our dear friend and colleague David Kelly. As the owner of the Saint John Sea Dogs I can assure you nobody has shown more character and courage when faced with adversity the way DK has done over the past several years,” Sea Dogs Owner and CEO Scott McCain said. “On behalf of all the Sea Dogs organization I extend our deepest sympathies to all his family. We will miss him.”

Prior to his time with the Sea Dogs, DK spent time with the Waco Wizards (WPHL), Milano Vipers (Italy) and Bracknell Bees (British Super League). He began his career as a visiting team dressing room attendant with the AHL’s Saint John Flames, and was eventually promoted to Assistant Equipment Manager. He also worked extensively with Hockey Canada’s Program of Excellence.

“Living with cancer, Forward is forward, Hakuna Matata, the monkey band-aid story and campaign” said Sea Dogs President and General Manager Trevor Georgie. “This is a devastating day for everyone but these are some of the inspiring quotes and memories that DK has left behind for all of us. Gifts for all of us – ones that encourage us to fight, overcome adversity, stay positive, and believe. My fondest memories of DK are the light and personal conversations we had about our nephews, comparing notes, him sharing funny stories about Jacob. He loved his family dearly. We are sending our prayers and love to Dominique and his entire family.”

After being diagnosed with cancer in 2014, DK made it his mission to take the disease head-on and inspire others worldwide. He was known across the hockey and sports world for his #TeamDK movement and his prominent Monkey Band-Aid Apparel program.

In December 2018, the Sea Dogs unveiled a Wall of Honour for DK that will forever remain in the concourse of Harbour Station as a reminder of his legacy.

The Saint John Sea Dogs will observe a moment of silence tonight, March 7 at Harbour Station prior to the game. 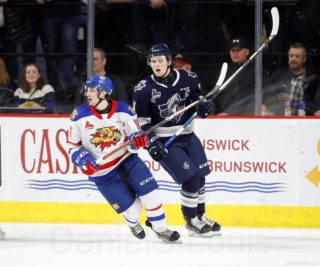 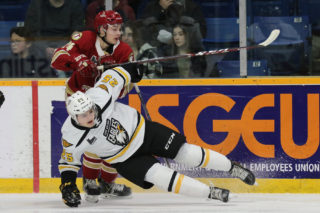 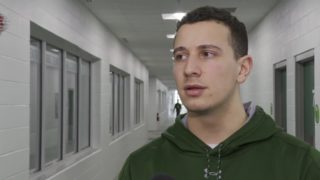 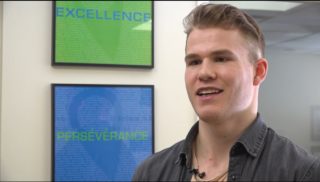 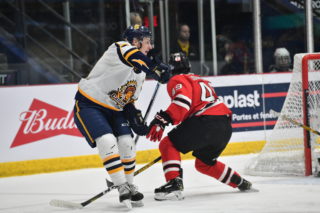