Scholastic Players for the month of October 2018

Scholastic Players of the Month
by
LHJMQ/QMJHL 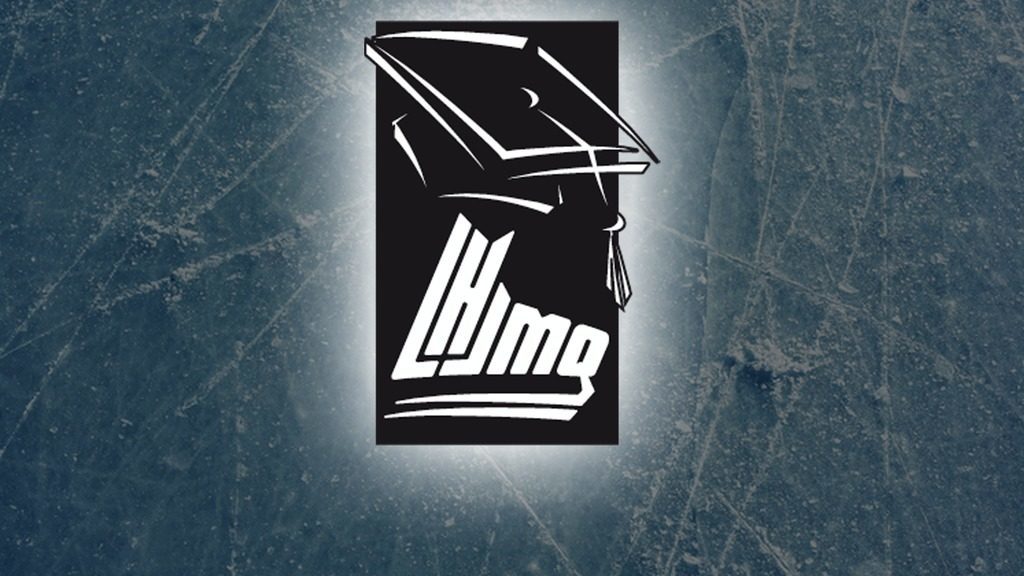 Boucherville, QC – After compiling the latest school results, team academic consultants from around the Quebec Major Junior Hockey League released the latest names of the Scholastic Players of the Month for October.