Scholastic players for the month of January, 2018 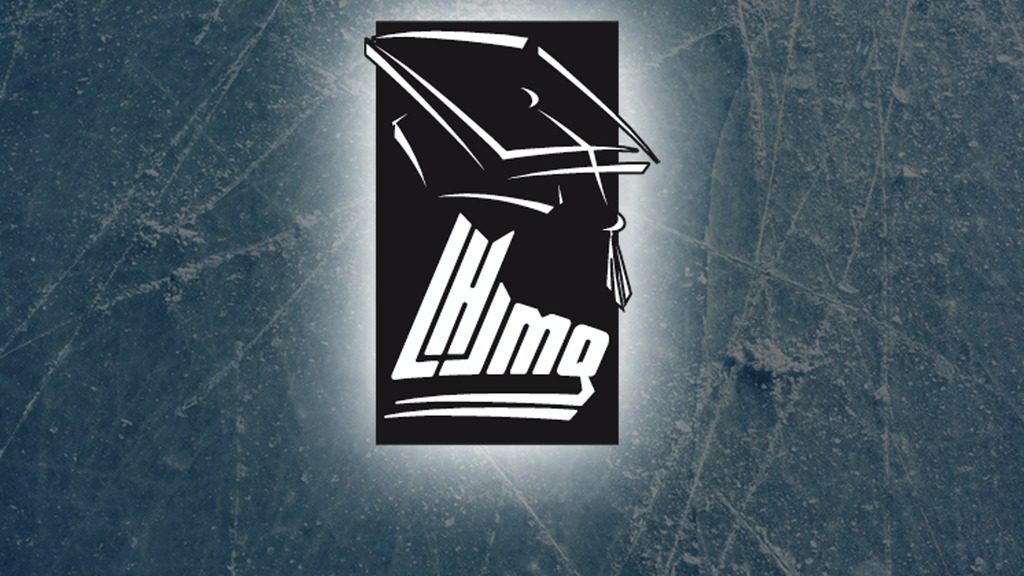 Boucherville, February 5, 2017 –  After compiling the latest school results, team academic consultants from around the Quebec Major Junior Hockey League released the latest names of the Scholastic Players of the Month for January.

Suicide Prevention talk today
The QMJHL, AQPS and CMHA team up to raise awareness about mental health
18 hours ago