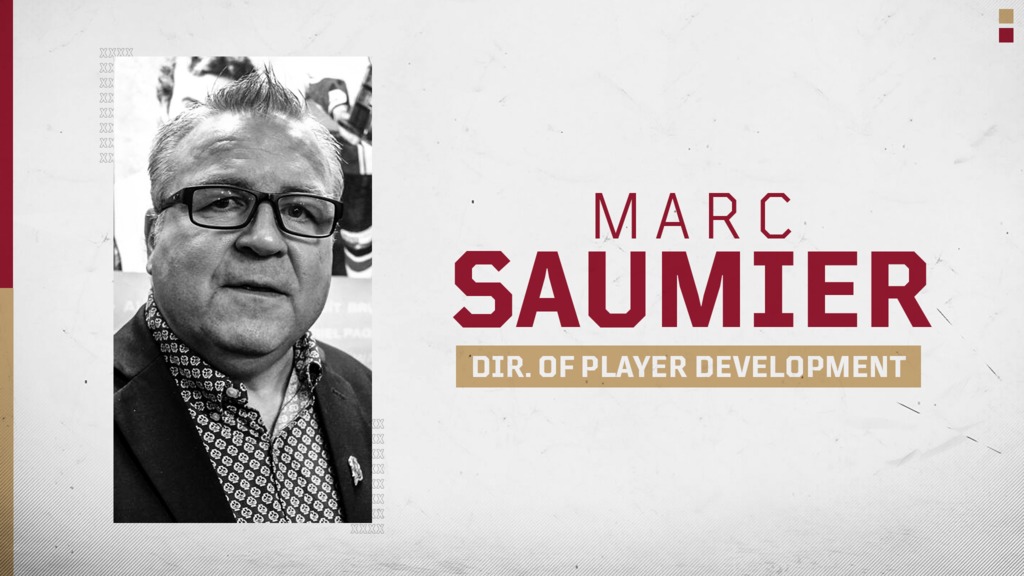 BATHURST – The Acadie-Bathurst Titan are very pleased to announce the hiring of Marc Saumier as Senior Consultant and Director of Player Development.

“We are very happy to add a guy like Marc to our organization,” said general manager Sylvain Couturier. “I’ve always said you’re only as good as the people around you so bringing Marc back to the organization is definitely a plus.”

Saumier previously spent time with the Titan as a scout before becoming Special Advisor to the GM in Gatineau and then taking over as the interim Director of Hockey Operations this past season. As a player Saumier played four seasons in the Quebec Major Junior Hockey League racking up 380 points in 242 games with the Hull Olympiques and Longueuil Chevaliers before spending several years in the pro ranks. He was inducted into the QMJHL Hall of Fame in 2013.

QMJHL announces updates to its schedule
20 hours ago