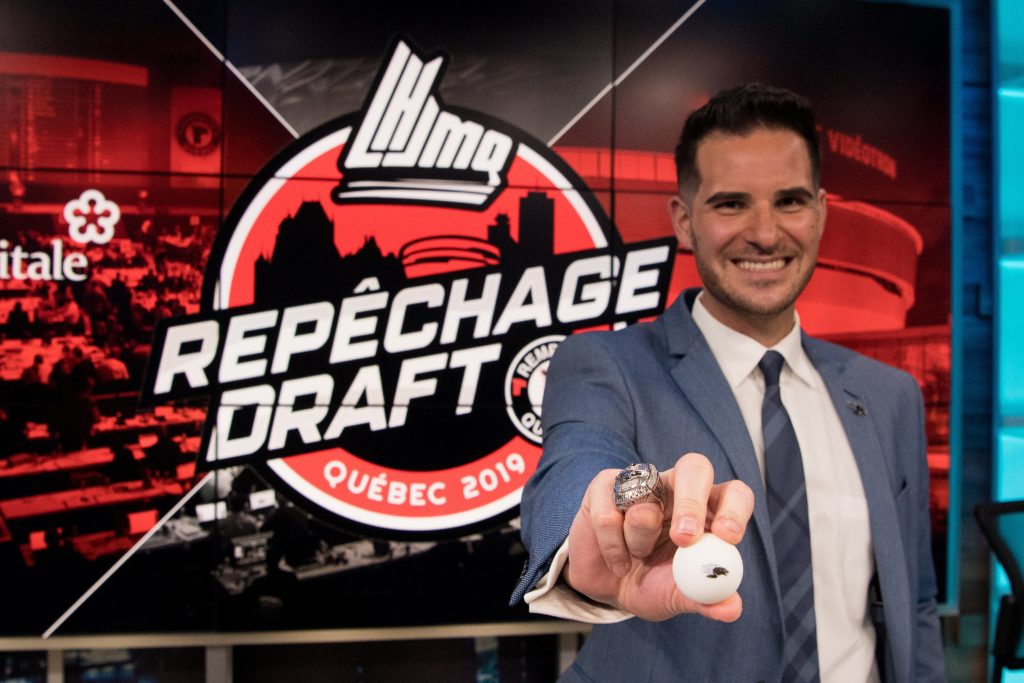 Montreal, Que. – The long-awaited moment for five QMJHL teams finally arrived today with the presentation of the draw for the first overall pick of the next QMJHL selection draft held this upcoming June.

The draw, which took place in the form of a lottery, determined the team that will be picking first on June 8th in Quebec City. The draw is usually destined for the bottom five teams of the regular season’s standings. But this year, the Moncton Wildcats took the Acadie-Bathurst Titan’s spot (18th), the Val-d’Or Foreurs took the Saint John Sea Dogs’ place (17th) and these same Sea Dogs took over for the Blainville-Boisbriand Armada (14th), the result of trades previously made by the concerned franchises.

With 43% odds, the Moncton Wildcats were the favorites to land the very first pick. The four other teams in contention were the Foreurs (28%), the Shawinigan Cataractes (14%), the Gatineau Olympiques (10%) and the Sea Dogs (5%).

Following the draft lottery, here is the order of the first five teams that will step onto the stage next June:

Rimouski Océanic player of the week
Ultramar Player of the Week | Alexis Lafrenière (February 17, 2020)
6 hours ago