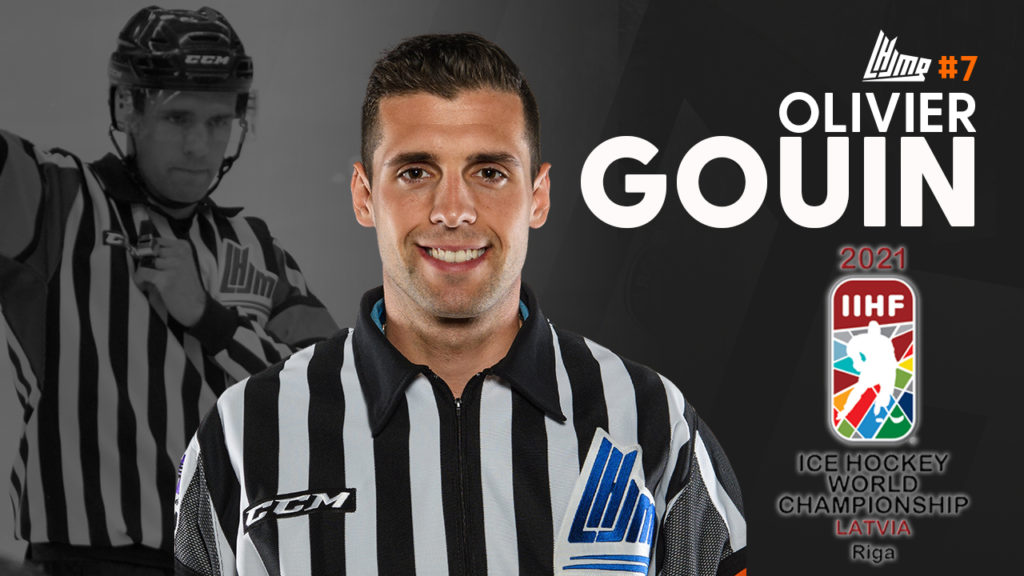 Boucherville, Que. – The QMJHL would like to congratulate one of its officials, Olivier Gouin, who has been selected by the International Ice Hockey Federation (IIHF) to referee at the upcoming World Championship held in Riga, Latvia from May 21 to June 6, 2021.

The Laval native, who is currently in his ninth season in the QMJHL, already possesses an impressive track record. We would like to use this opportunity to congratulate Mr. Gouin and wish him the best at this prestigious tournament.

Here is a look at some of Olivier Gouin’s career highlights up to this day;