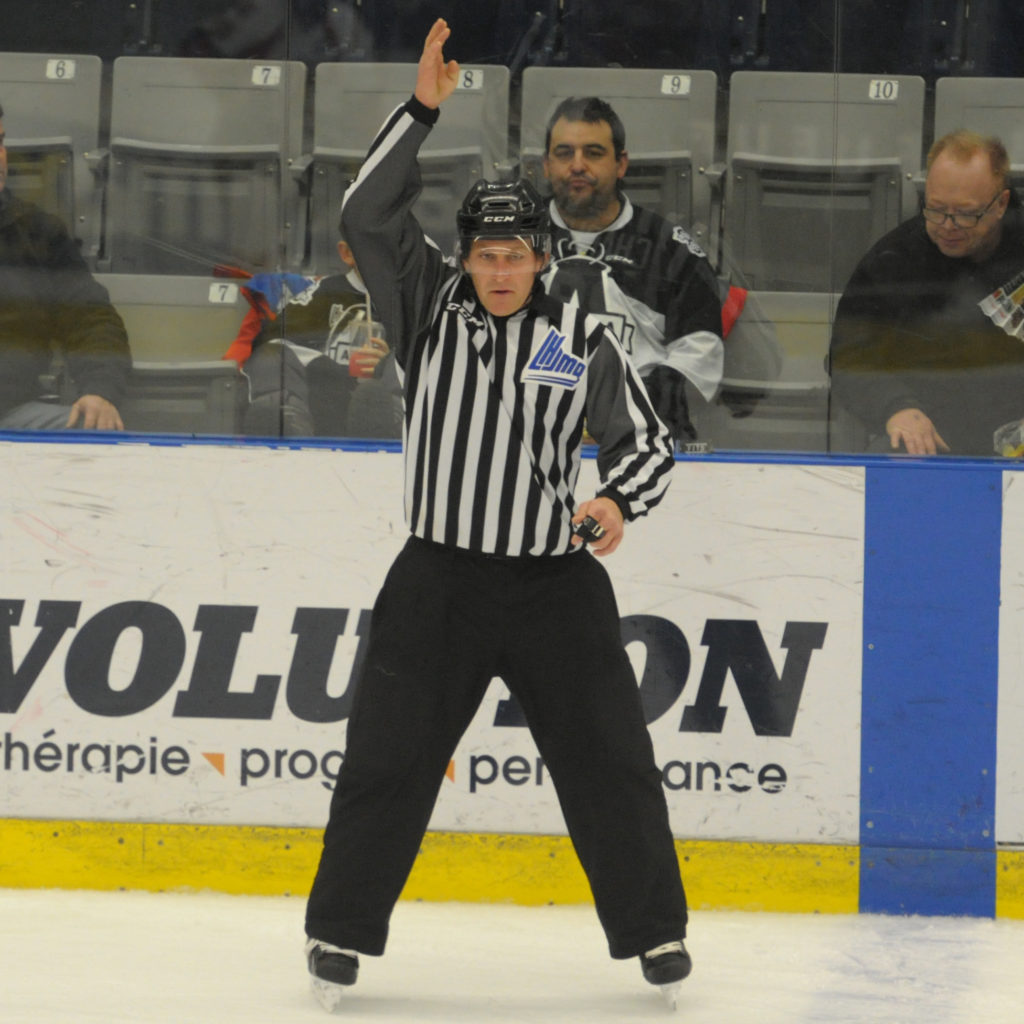 The Quebec Major Junior Hockey League would like to congratulate linesman Maxime Chaput who has been selected by the International Ice Hockey Federation (IIHF) to officiate at the upcoming World Hockey Championship to be held in Tempere and Helsinki, Finland from May 13 to 29, 2022.

The St-Eustache native, who is currently in his 13 seasons in the QMJHL, already possesses an impressive track record. We would like to use this opportunity to extend our congratulations and wish him the best at this prestigious tournament.

Here is a look at some of Maxime Chaput’s career highlights: