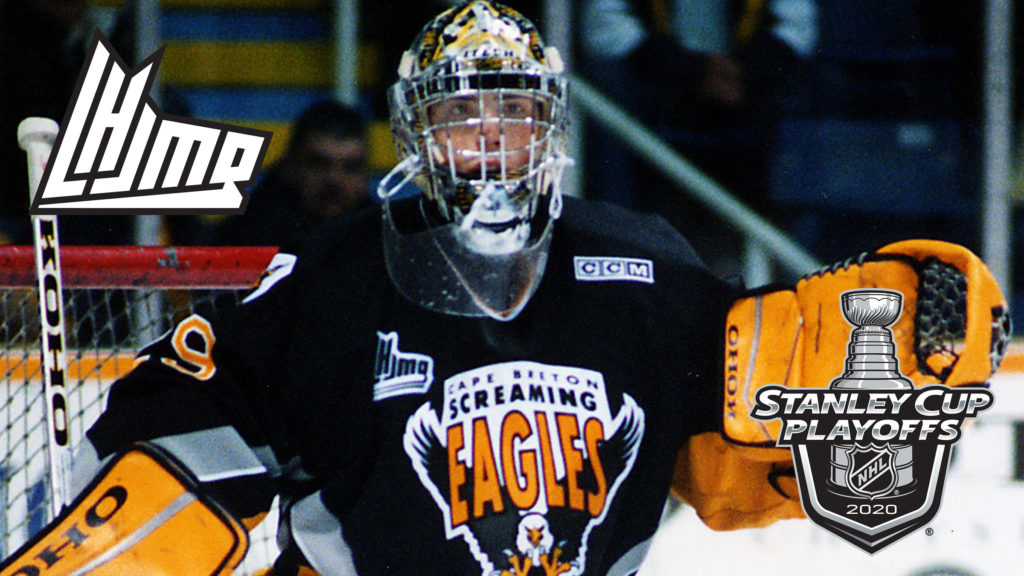 With the NHL Playoffs now having reached the Conference Finals, the QMJHL is proudly represented among the four teams still in the race for the 2020 Stanley Cup.

Thanks to his impressive total of 21 points (5G-16A) in 14 games, it’s Nikita Kucherov of the Tampa Bay Lightning who’s currently leading the 15 QMJHL alumni in scoring.

The youngest player of the group, defenseman Noah Dobson is still waiting on the New York Islanders coaching staff to call his name so that he can play in his first career NHL playoff game.

As for the Lightning, ex-QMJHLers Alex Barré-Boulet and Mathieu Jospeh are in the same situation as Dobson, with both players awaiting their first chance to prove themselves in the 2020 Playoffs.

Behind the bench, the Dallas Stars are led by Head Coach Rick Bowness, himself a QMJHL alumnus after suiting up for the Qubec Remparts and Montreal Juniors between 1973 and 1975.

But players and team staff members are not the only alumni involved in the NHL Playoffs; we also have some former officials!

Among the referees, you will recognize Francis Charron, Gord Dwyer and Jean Hébert, while the linesmen include ex-QMJHLers Matt MacPherson and Jonny Murray.

Below is the list of the former QMJHL players that are part of the four teams competing in the 2020 Stanley Cup Conference Finals. NHL teams and players are listed in alphabetical order.