nathan darveau Victoriaville Tigres player of the week
by
LHJMQ/QMJHL 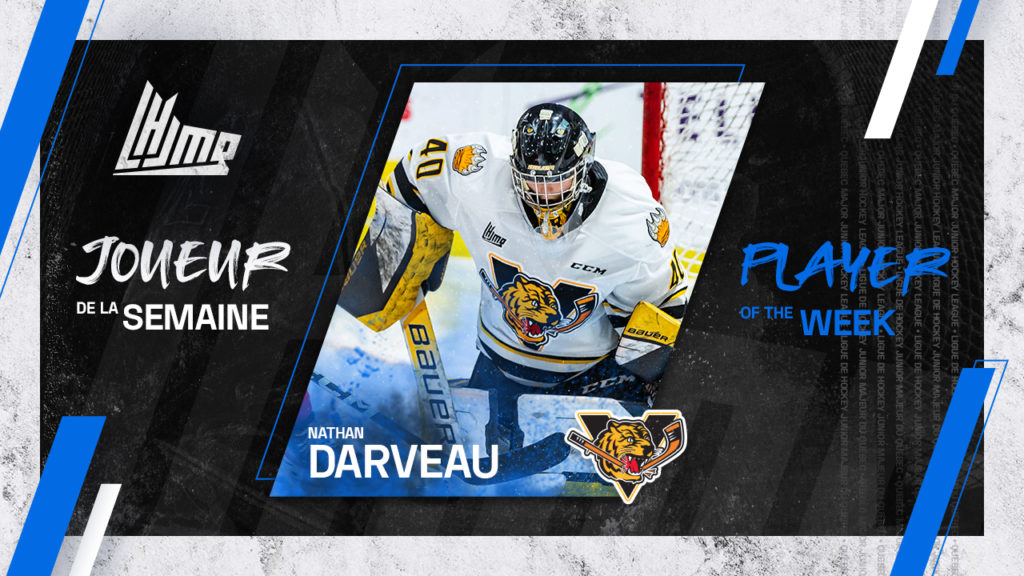 The latest QMJHL Player of the Week is goaltender Nathan Darveau of the Victoriaville Tigres. In a pair of road starts, the 19-year-old from Rouyn-Noranda, Quebec earned two victories to go with a GAA of 1.49 and a .963% save percentage to help the Tigres complete their Maritimes road trip with a perfect record.

On Wednesday night in Sydney, Darveau stole the show, making 41 saves in a 2-1 victory over the Cape Breton Eagles. The third-year veteran, who stopped all 27 shots he faced in the final two periods, was named the game’s first star as the Tigres rallied from an early first period deficit to earn the win.

On Sunday in Bathurst, Darveau was once again on top of his game while the Tigres battled from behind once more. This time, the Victoriaville netminder steered aside 36 shots, including 18 in the third period, to lead his club to a 3-2 overtime triumph over the Titan. On this occasion, Darveau would be named the second star of the contest as the Tigres collected at least one point for the ninth straight game, vaulting them into top spot of the Western Conference.

Darveau, an 11th round selection of the Tigres at the 2019 QMJHL Draft, enters the first full week of December with a stellar 13-6-1-2 record. He currently sits among the league leaders in wins, save percentage (.942%) and GAA (1.93) this season. 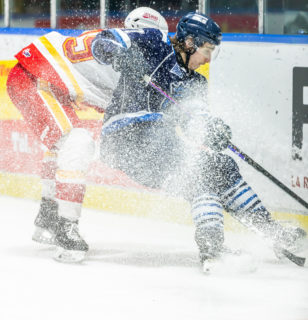 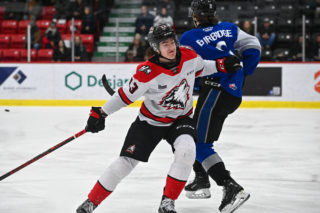