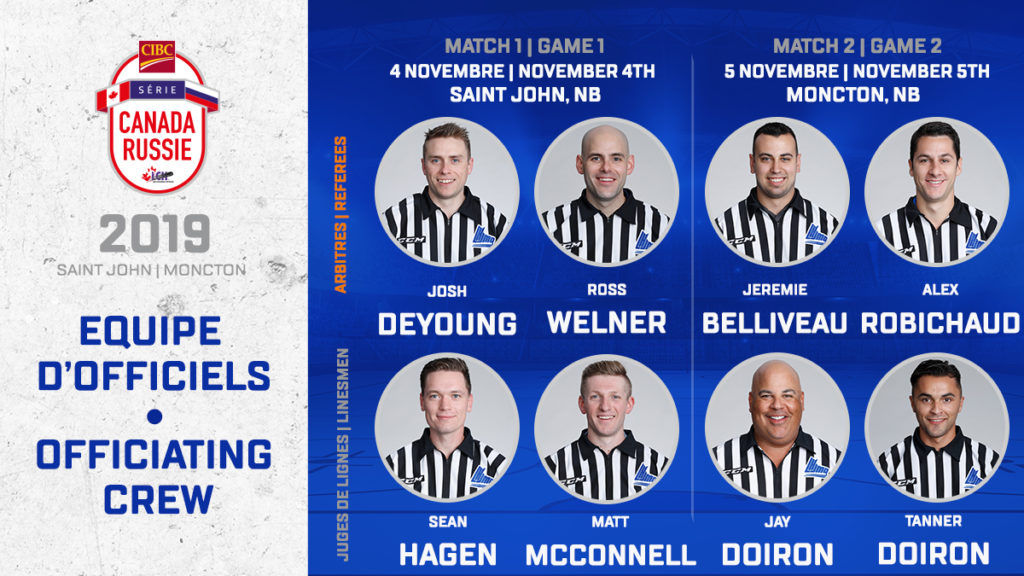 Boucherville, QC – The Quebec Major Junior Hockey League today released the list of officials who will be in charge of the first two games of the 2019 CIBC Canada Russia Series.

The Sea Dogs will play host to game one of the series, which will be held in Saint John on Monday, November 4, while the Wildcats will host the second game of the series on Tuesday, November 5. Both games will be broadcast nationally on both Sportsnet and TVA Sports.

Here is a look at the officiating crew for the first two games of the series.

The officiating committee would like to congratulate the officials on their selection. 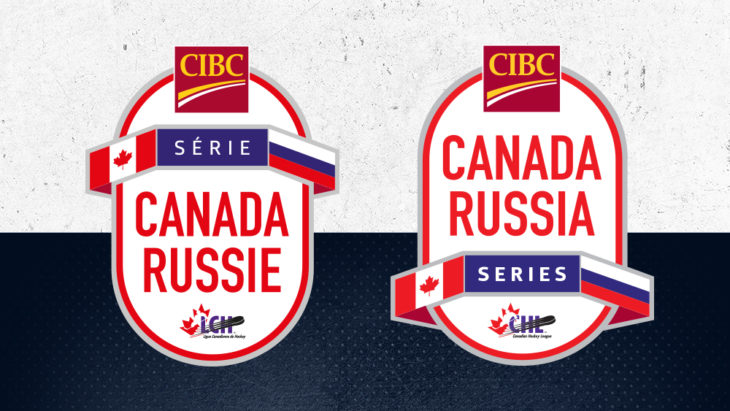