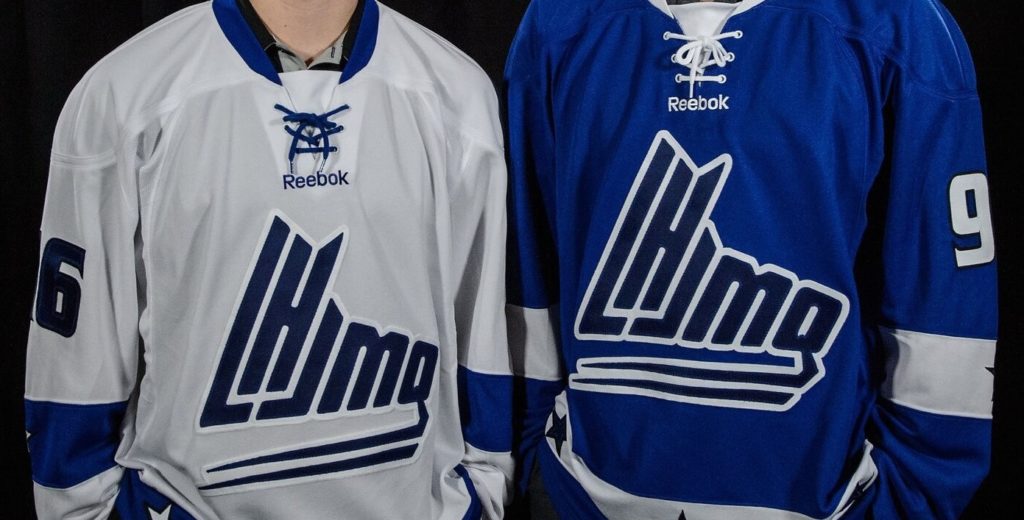 On Friday, November 17, 2017, the QMJHL League Prospect Game will be holding its Monctonian Tournament portion in order to showcase some of the best up-and-coming stars from Canada’s Atlantic region who are being evaluated ahead of the upcoming QMJHL entry draft..

The players were selected by Carl Bouchard, Director of the QMJHL Scouting Central, and his staff. The tournament will feature two teams – Team White and Team Blue – that are comprised for the most part of the best first year Major Midget players from the region. This year’s teams feature players that were all born in the year 2002.

The game will be taking place at Moncton’s Superior Propane Centre and puck drop is set for 8pm, local time. Here is a look at the two rosters facing off tonight: 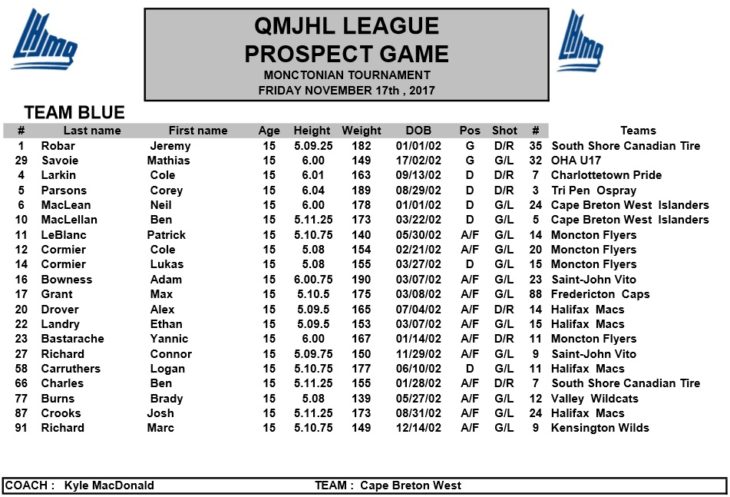 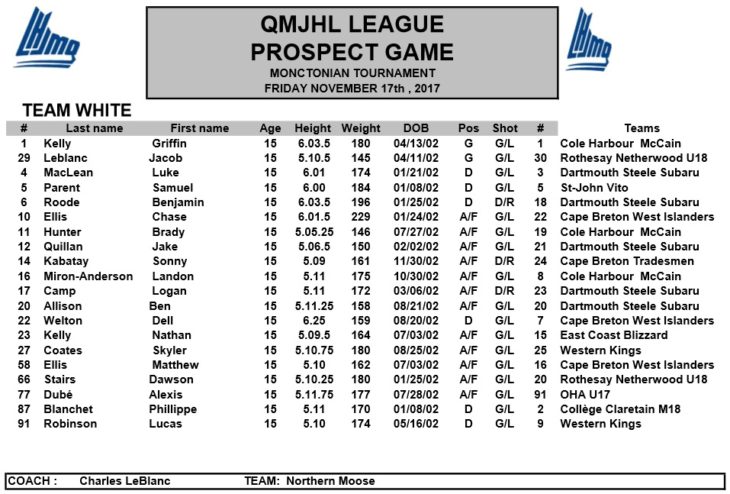