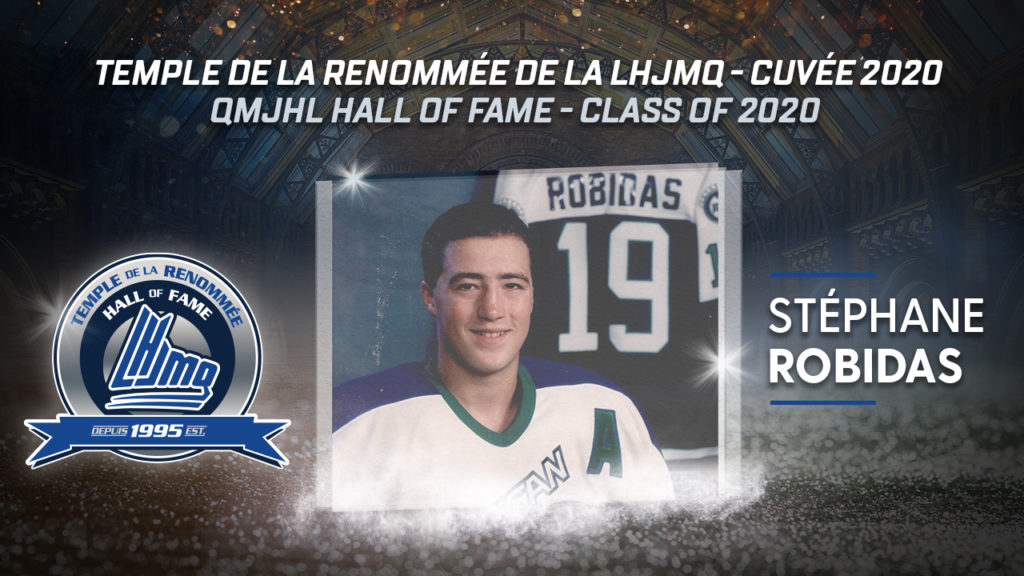 It is with professionalism, competitive spirit and perseverance that Stéphane Robidas became one of the best hockey players of his generation. Inspired by Raymond Bourque, his childhood idol, Robidas’ standards were always set very high.

A native of Sherbrooke, Robidas constantly demonstrated that his talent was inversely proportional to his size. From early on, he was a step ahead of his age class and, as a result, he was always playing with older players.

After a Midget AAA season with the Magog Cantonniers, his enormous potential impressed the Shawinigan Cataractes enough for them to make him their third-round pick in the 1993 Quebec Major Junior Hockey League Entry Draft.

At 16 years of age, he had already joined his new team, not knowing that he would one day become its captain, let alone assume that his #19 jersey would be retired by the Cataractes 18 years later. He also had no idea that he would become a seventh-round pick of the Montreal Canadiens in 1995. 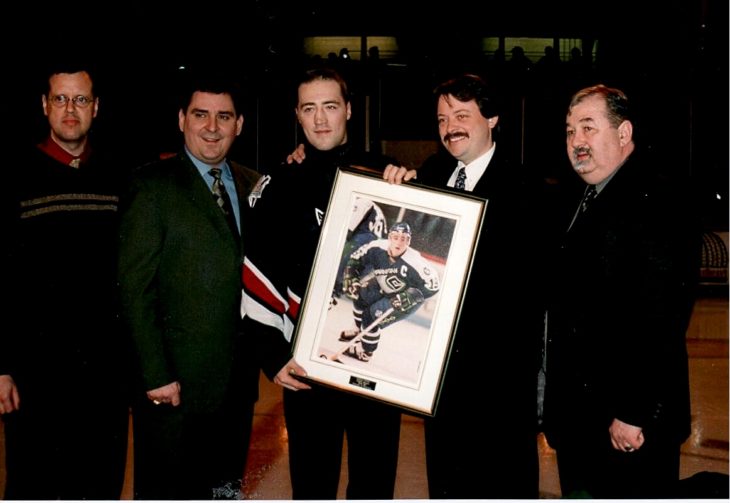 He still holds several Shawinigan franchise records for a defenceman, but the most prestigious one is his 245 career points in the regular season. Over his junior career, on five occasions he was able to reach his personal best mark of four points in a single game.

After three seasons spent in the American Hockey League, Robidas began his professional career in 2000-01 with his childhood team, the Montreal Canadiens. Considering that he sustained a few major injuries during his 15-year NHL career, he still managed to play in 984 games, including 47 in the playoffs.

In total, he played for five teams, but it was with the Dallas Stars that he played the highest number of games (746). With them, he enjoyed his best offensive season, a 41-point campaign back in 2009-10. Robidas was reliable defensively, as shown by his lifetime +/- differential of +14, but he could also contribute offensively as shown by his 273 points. Almost a third of his offensive production came while on the power-play. 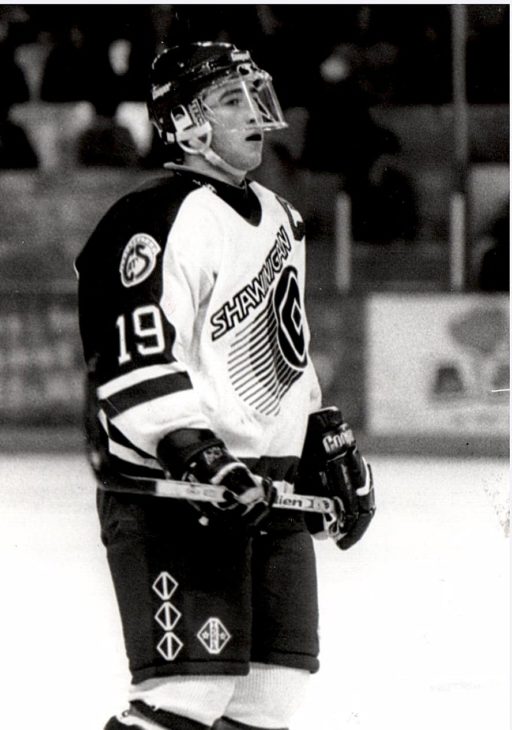 In 2009, he was rewarded with an invitation to the NHL All-Star Game that was presented in Montreal. He also played for Canada at the 2001, 2006 and 2013 IIHF World Championship.

Since his retirement in 2015, he has shared his time between the CCM Academy in Sherbrooke and the Toronto Maple Leafs, with whom he is responsible for player development. In addition, since 2012, he has been one of the co-owners of the Sherbrooke Phoenix franchise.

Stéphane Robidas will enter the QMJHL Hall of Fame as a player on April 8th, 2020. 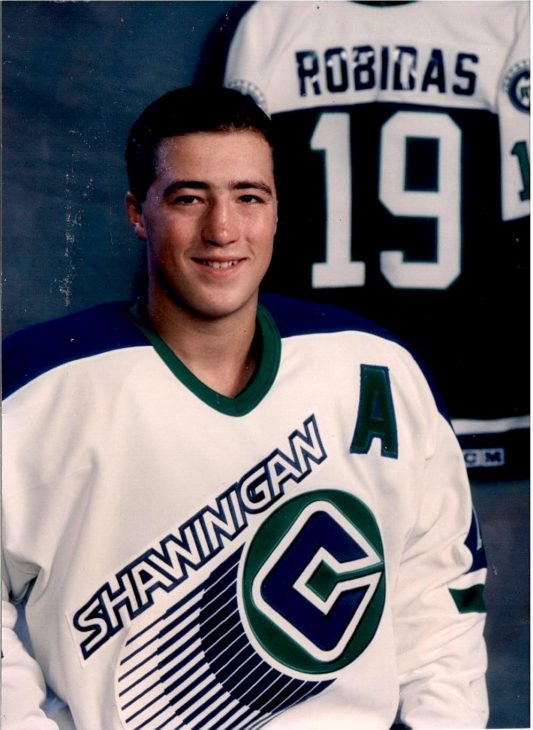