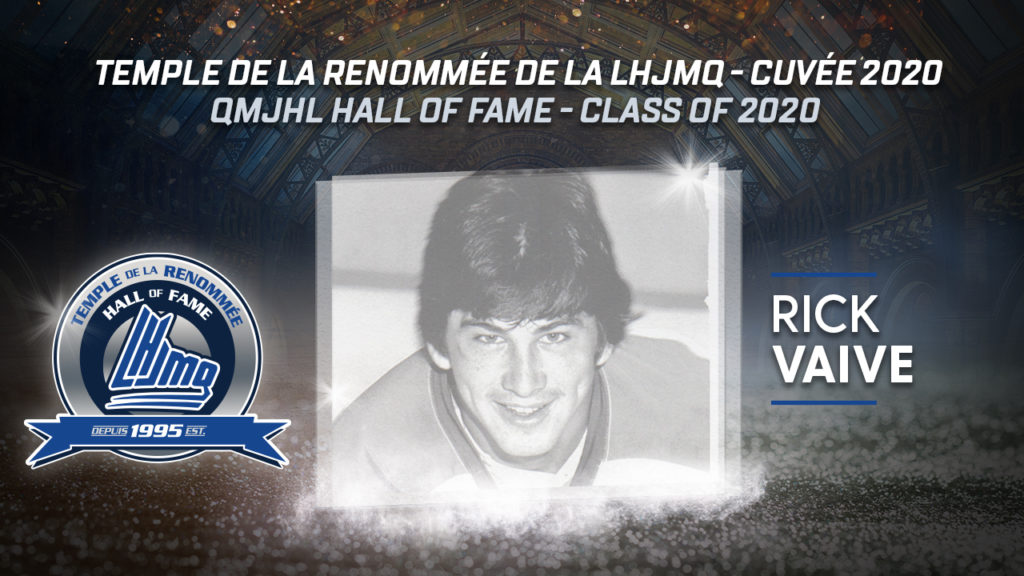 Born in Ottawa, Ontario, Rick Vaive instead spent most of his childhood in Charlottetown, Prince Edward Island. It is there that his grit and exceptional hockey skills were quickly noticed.

His hard shot and the quality of his skating caught scouts’ attention. He was eventually drafted by the Sherbrooke Castors in the first round, fourth overall, of the 1976 QMJHL Entry Draft.

As soon as he stepped onto the ice, he terrorized opposing goaltenders during the 1976-77 season. His franchise rookie records of 51 goals and 110 points have yet to be threatened by any Sherbrooke skater. Those achievements would earn him the QMJHL Rookie of the Year award. In addition, with 23 points in 18 games during the playoffs, he proved to be an important player in the Castors’ President Cup title in the spring of 1977.

In order to obtain the 155 points he registered during the 1977-78 regular season, Vaive counted on two exceptional teammates in Sylvain Locas and Ron Carter, who scored 80 and 88 goals respectively, while Vaive lit the lamp on 76 occasions himself. Nine of Vaive’s goals were scored while playing shorthanded, a franchise record that still stands today.

In 1978, he was invited to join Canada’s squad for the World Junior Championship. Vaive and the Canadians returned with the bronze medal from that tournament.

Over the course of his QMJHL career, including the playoffs, he collected 300 points in 164 games made up of 145 goals and 155 assists, not to mention that his high intensity earned him 408 penalty minutes. 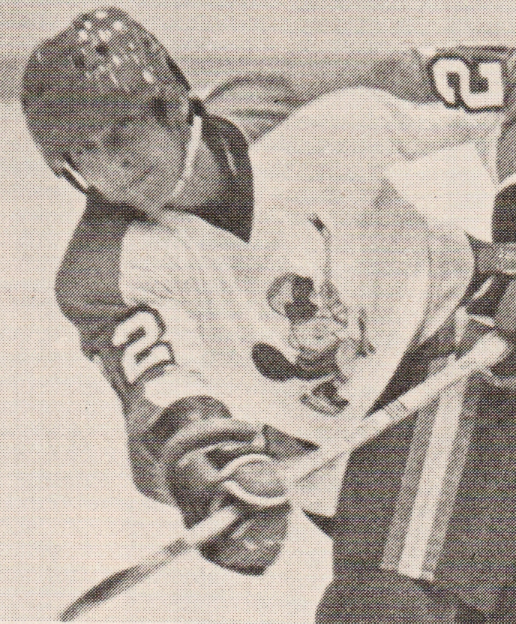 In 1978-79 while still junior aged, the Birmingham Bulls of the World Hockey Association managed to sign him to a pro contract, much to the despair of Castors’ General Manager Georges Guilbault, who considered him to be the best player in franchise history.

Drafted by the Vancouver Canucks in the 1979 National Hockey League Entry Draft, he would spend little time with the team before being traded to the Toronto Maple Leafs. This would end up being quite an acquisition for the Leafs, as Rick Vaive became the first 50-goal scorer in franchise history during the 1981-82 season.

For 11 straight seasons, he would score at least 25 goals for Toronto, Chicago and Buffalo, including three 50-goal campaigns with the Maple Leafs. In 876 NHL games, he scored 441 times and collected 788 points while registering an impressive 1445 penalty minutes. In the playoffs, he recorded a goal every second game (27 goals in 54 games).

He represented Canada at the IIHF World Championship in 1982 and 1985, scoring 9 goals in his 19 tournament games.

From 1993 to 2001, he was a head coach for minor professional teams (ECHL | AHL) or juniors (OHL). He continued to follow the activities of the National Hockey League closely as a contributor to various Leafs TV programs between 2001-2007.

Rick Vaive will enter the QMJHL Hall of Fame as a player on April 8th, 2020. 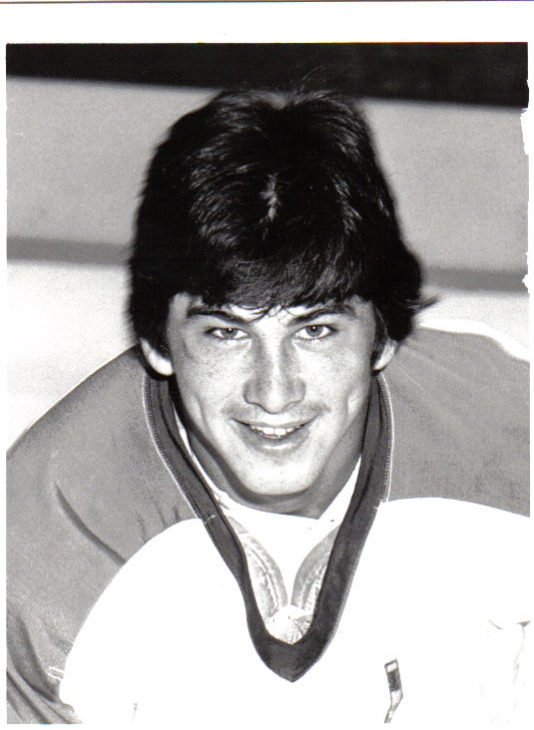