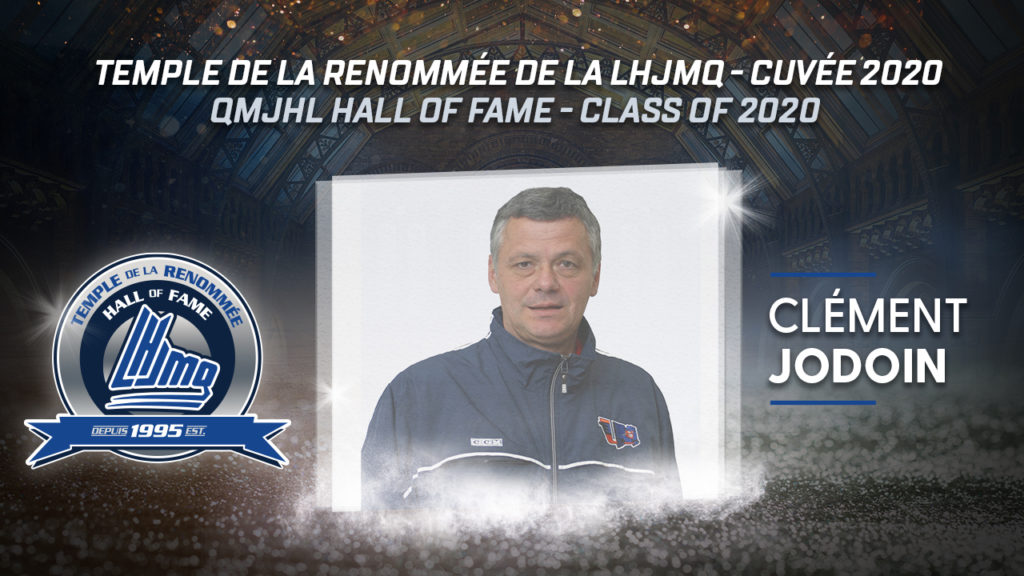 On November 4th 1969, at age 17, Clément Jodoin enters the Quebec Junior A League (known as the QMJHL today).

He would suit up for 79 games as a defenseman for the Rosemont National before deciding to put hockey aside to concentrate on academics and a teaching career in physical education.

But teaching hockey would become his real passion, at all levels imaginable. His career path spans all levels of hockey including; minor, collegiate, university, professional, overseas, and of course, major junior hockey.

Over the span of five decades, he would lead competitive teams. His championships with Saint-Hyacinthe in the AAA Collegiate League and then with the UQTR Patriotes in 1987, would jumpstart his coaching career.

An individual who always embraced a challenge, he would take the reigns of a QMJHL expansion team – the Halifax Mooseheads – back in 1994. For three seasons he would hold the dual role of Head Coach and General Manager. He built a solid foundation in Halifax and the Mooseheads would reach the seventh game of the semi-finals in the spring of 1997. 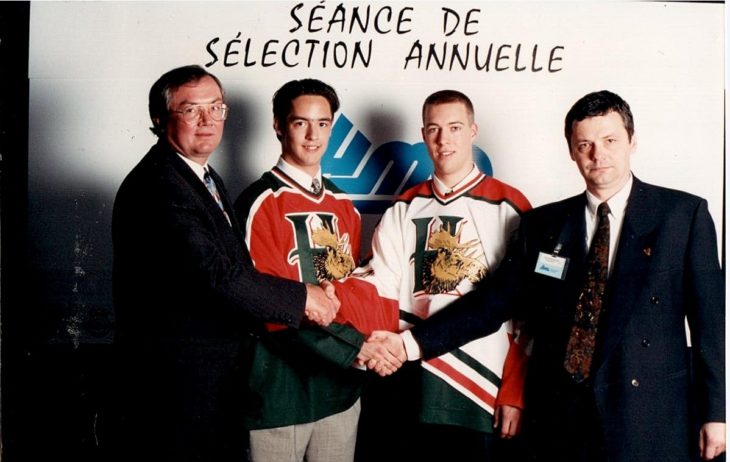 Just before turning fifty, he joined the Montreal Canadiens from 1997 to 2002, and would eventually come back for a second stint with them from 2011 to 2017. There, he would occupy the roles of assistant coach, scout, director of player development and head coach of the AHL’s Hamilton Bulldogs. He had held similar roles in previous stints with the Quebec Nordiques (NHL) and the Halifax Citadels (AHL), from 1990 to 1994.

He once declared that rubbing elbows with renowned coaches such as Alain Vigneault, Michel Therrien and Claude Julien was like attending Harvard, where you learn from the best and where you share knowledge.

In 2004, he would begin his second stint in the QMJHL as head coach of the Lewiston MAINEiacs. Their 2006-07 campaign would be marked by a regular season championship and a President Cup title. That dream season would earn Jodoin the Ron-Lapointe Trophy as the league’s top bench boss, the second time his name was engraved on the prestigious award. 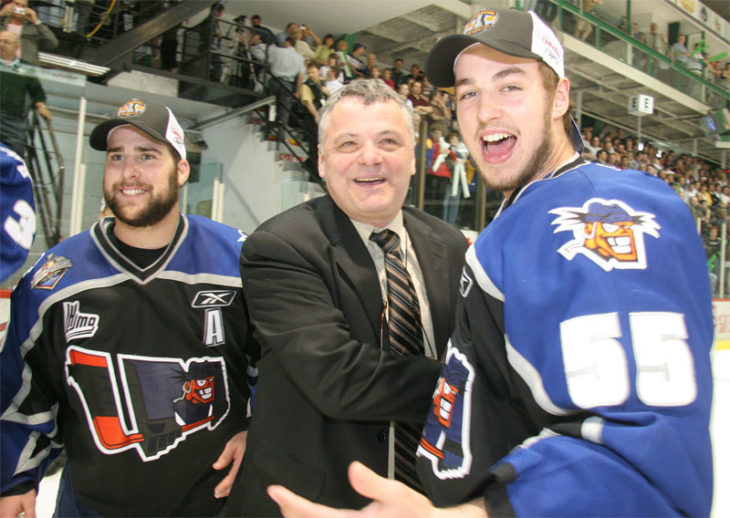 In 2007-08, he would begin coaching his third QMJHL team, the Rimouski Océanic. Overall, after 10 seasons spent in the QMJHL, Jodoin worked in 762 games, including 101 in the playoffs. To this day, his 336 regular season wins (16th all-time) and 54 playoff wins (9th all-time) place him amongst the upper echelons of QMJHL coaches.

Jodoin also served as an assistant coach for Canada’s World Junior Team, where he would capture three consecutive gold medals from 2006 to 2008.

Always looking to learn and get better, Jodoin spent a few summers interning in Europe. His renowned professionalism would help him become a mentor to dozens of coaches throughout the years. 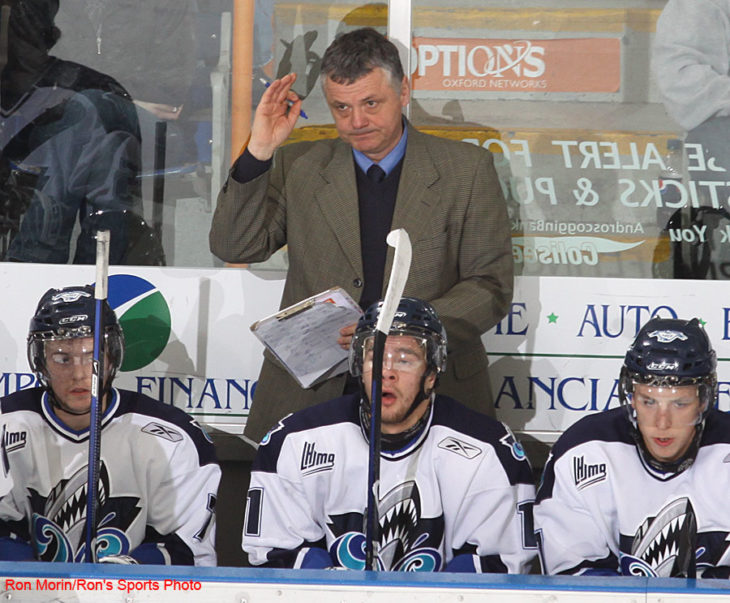 For 48 years now, Jodoin has shared his life with wife Louise. Countless moves across North American and Europe would not derail the bond of their strong family, which is also comprised of daughters Mijanou and Marie-Luc.

Clément Jodoin will enter the QMJHL Hall of Fame as a builder on April 8th, 2020. 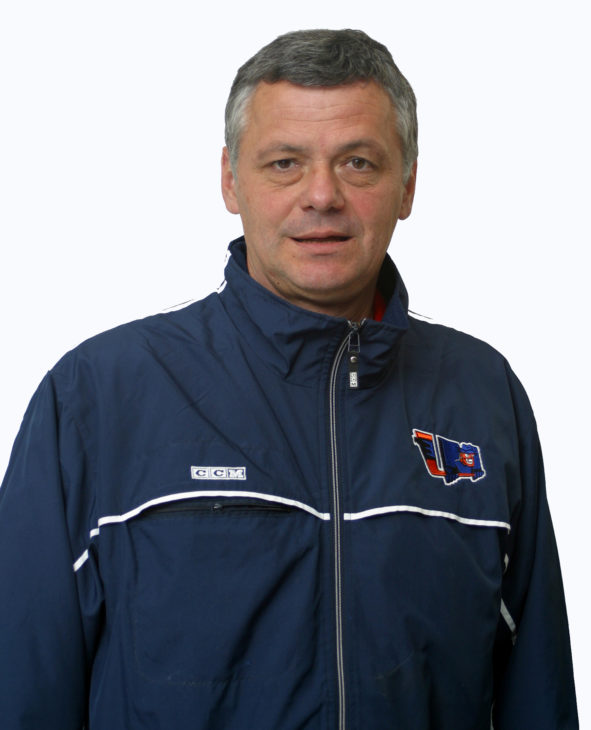