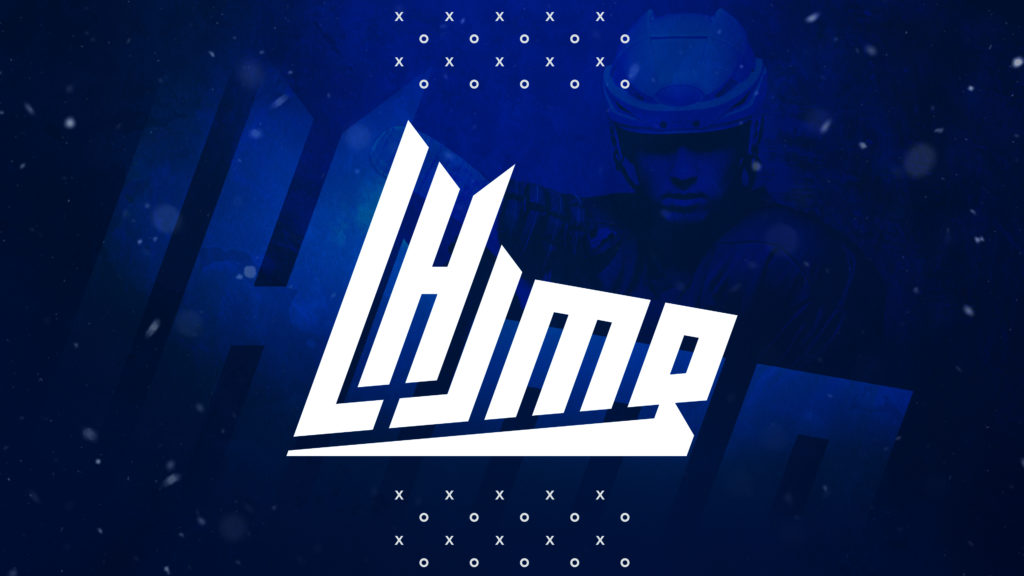 Longueuil, QC – Following a constructive meeting with Public Health Officials held earlier today, the Quebec Major Junior Hockey League announces the postponement of games for teams located in red zones until further notice. All games planned for this weekend will be rescheduled. The rest of the regular season schedule will be re-evaluated next week. 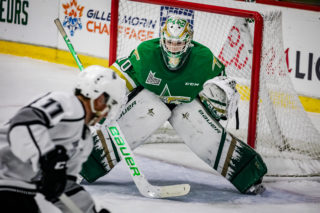 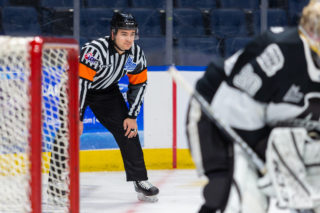 officials
Quebec City Protected Environment | A big thank you to our officials!
7 hours ago 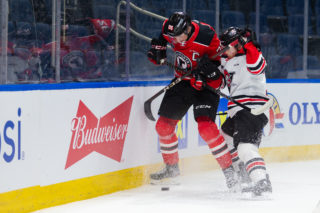