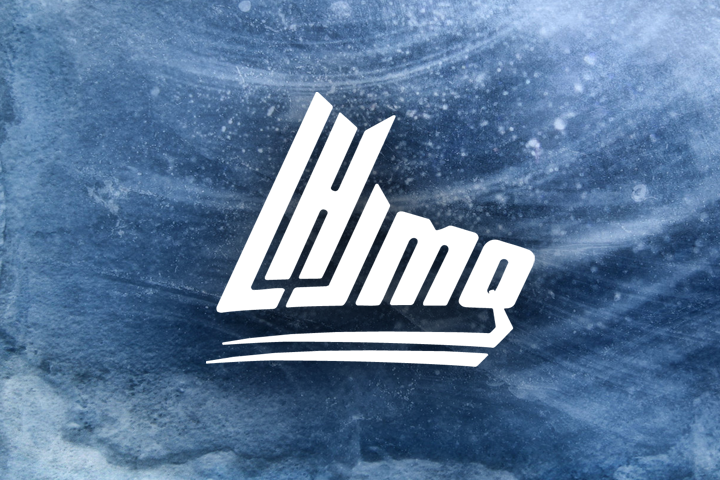 The Quebec Major Junior Hockey League today announced several new changes to playing rules adopted at the League’s Annual Meeting of the Board of Governors in Montreal, Qc.

15.5 Face-off locations
When a player is penalized, the ensuing face-off shall be conducted at one of the two face-off spots in the offending team’s end zone. The offensive team will have the choice of which end zone dot the face-off will take place.

There are only three exceptions to this application:

47.11 Fight During the Last Five Minutes of Regulation Time
Following a body check by an opponent, a player who doesn’t show any intent to play the puck but rather skates towards an opponent in order to initiate a fight with the player that body checked his teammate will be assessed an instigator penalty or an unsportsmanlike conduct minor penalty whether the check was legal or deserving of a penalty.

81.4 Line change on icing
THE TEAM ICING THE PUCK CANNOT SUBSTITUTE
When the offending team ices the puck, it will not be allowed to substitute players. On-ice players will be determined at the moment the puck leaves the offending player’s stick

FORMER REGULATION
When the offending team ices the puck from its defensive zone, the team is not allowed to substitute players. On-ice players will be determined at the moment when the puck leaves the offending player’s stick.