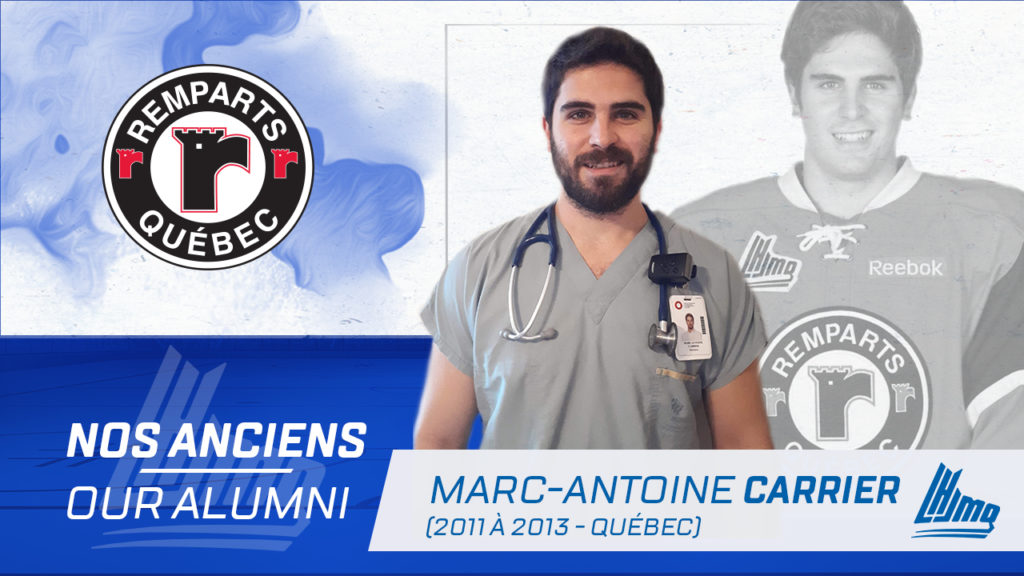 It was written in the stars that Marc-Antoine Carrier would become a doctor one day. After all, wasn’t «Doc» his nickname when he was playing for the Quebec Remparts?

Today, his dream is becoming a reality.

“I always had a big interest in medicine when growing up. I was telling everybody that my plan A was to play in the NHL and that my plan B was to become a doctor,” laughs the former defenceman, now 27 years old.

His interest for the profession had been there for some time. When he was younger, Marc-Antoine followed closely the path of his dad, Jérôme.

Drafted by the Philadelphia Flyers in 1983, his father instead decided to become a doctor. An ex-teammate of Pat Lafontaine, Claude Lemieux and Pat Brisson with the Verdun Junior in the 80’s, Jérôme is now a specialist of internal medicine in the Quebec City area.

“When he was on call, my dad used to get phoned by the hospital while we were in the car, driving to my games or practices,” remembers Marc-Antoine. “Instead of stopping on the side of the road, I would relay the conversation between him and the nurse,” adds the defenceman who earned 25 points in 68 games in his last QMJHL season, back in 2012-2013.

Marc-Antoine Carrier indeed followed in his father’s footsteps by enlisting at Laval University in 2013. After receiving his doctorate in 2017, he started his first year of residency in internal medicine. The ex-player recently applied to different universities across the province of Quebec to specialize in cardiology. 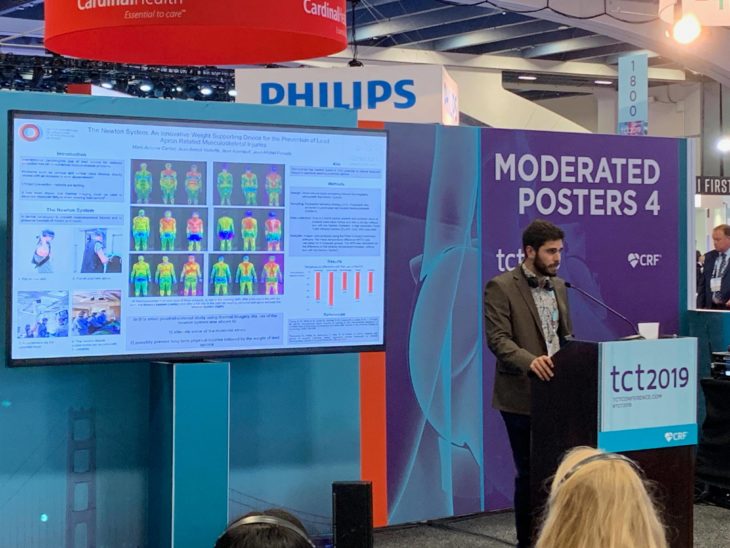 His path on the ice was also a very special one. After spending two seasons with the Brown University Bears in Providence, Rhode Island, the then 19-year-old opted to play his two final junior hockey seasons with the Remparts. In his mind, medicine was already his main objective.

“I think I was reasonable enough to realize that my abilities were probably not good enough for the NHL,” mentions Carrier. “For as long as I can remember, I’ve always wanted to know how the human body worked. I also love the special bond doctors have with their patients,” adds the native of Lévis, Quebec.

“We accompany them in difficult moments sometimes and we need to show a lot of empathy and compassion. Even if those moments are emotionally hard, they’re still very special. It’s a real joy to be able to give a helping hand to those people,” he adds.

“It’s a very gratifying feeling. It’s our reward for all those hours spent in our books or at the hospital. The smiles we get or those «thanks» are priceless. That’s why I wouldn’t want any other job in the world.” 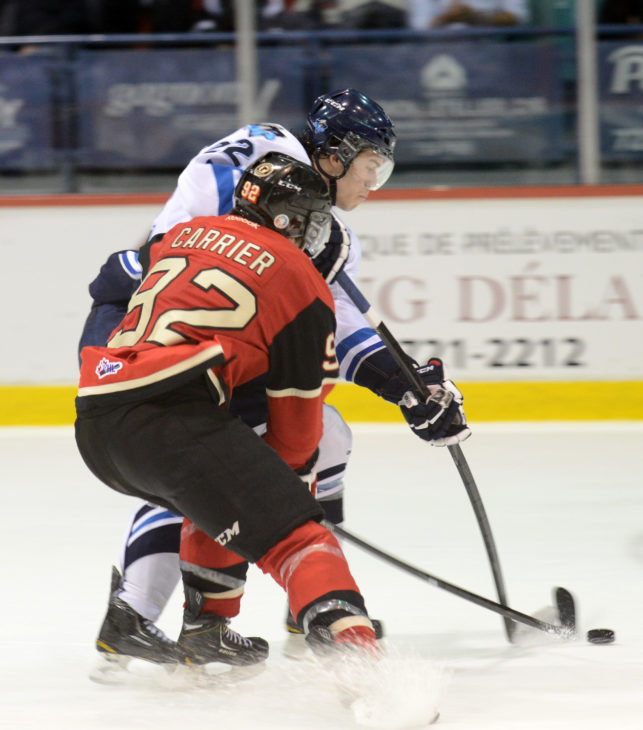 Carrier is also thankful for all the help he received during his time in the Q.

“That support was very important in my journey, either personal or professional. It allowed me to fully enjoy my last few years of competitive hockey and live my passion to the maximum. I was able to close the books on those wonderful years without having any regrets,” he says.

“The QMJHL and the Remparts were really permissive when it came to studies and grants, they gave me the flexibility I needed to achieve my goals. It would have been very different if I had chosen the U.S. college route.”

He incidentally wrote a letter to Patrick Roy and the Remparts organization when he entered Laval University to thank them. As for hockey, Marc-Antoine Carrier will once again follow in his father’s footsteps, the latter who is still playing the game he loves at the age of 54.

“Hockey will always play a big part in my life. It’s not easy with my crazy schedule, but I always find time to play. Hockey’s in my blood!” 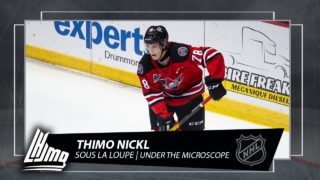 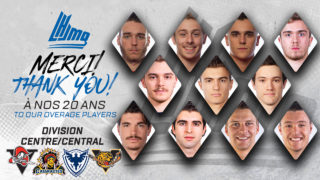 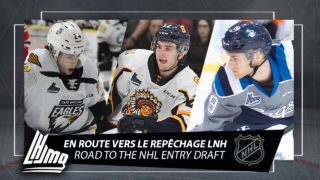 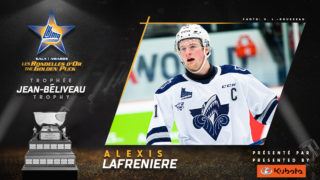 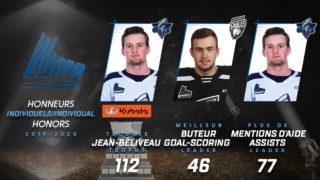 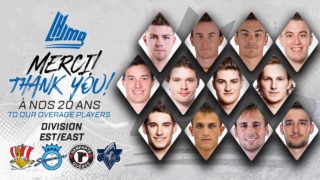