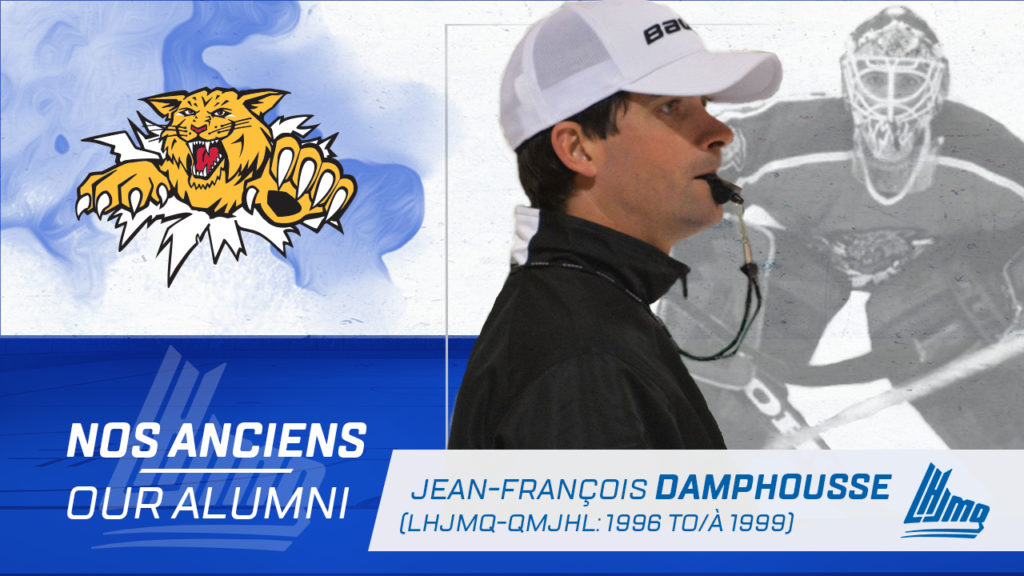 Jean-François Damphousse did a million different things during his professional life, but hockey has always been at the center of his universe.

The Saint-Alexis-des-Monts, Quebec native was a part of the QMJHL’s Moncton Wildcats expansion team back in 1996-1997.

He was then drafted in the first round, 24th overall, by the New Jersey Devils in the 1997 NHL Entry Draft and embarked on a long journey in the minors. 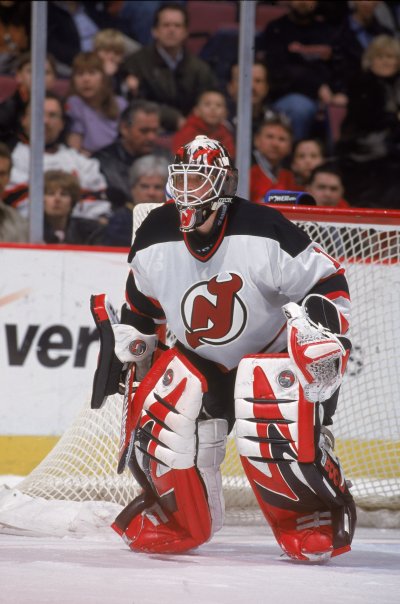 He played for the Devils organization in the American Hockey League, before mdoing the same for the Anaheim Ducks, the Calgary Flames and the Montreal Canadiens farm teams.

“During my last season with the Hamilton Bulldogs, my contract was up and the NHL lockout arrived”, explains Damphousse. “I could have played in the East Coast Hockey League and start over, but my wife Nadia was expecting our first child. I also had an opportunity to go play in Europe, but I didn’t want to leave my family behind”, says the ex-goalie.

“So, I decided to play senior hockey in Quebec City (with the Radio X team) until the end of the lockout. The league was very strong that year because a lot of pro players ended up on different teams.” 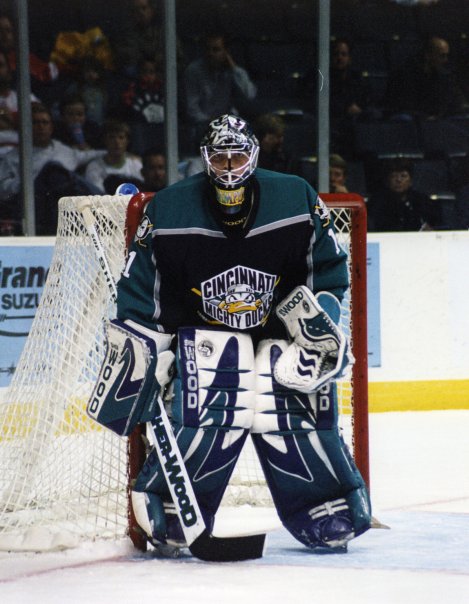 But his passion for the game was slowly fading away.

“It was a transition year for me. After the season, I decided I had enough. I came back to Moncton where we were living.”

“Mister (Robert) Irving gave me a chance with the Wildcats. In my first year, which was the team’s 10th anniversary in the QMJHL, I was named Alumni Coordinator for the franchise. That job allowed me to get back on my feet and figure out what I wanted to do”, explains Damphousse.

“I then worked in the marketing department and with the game day operations. I learned a lot during those four years.” 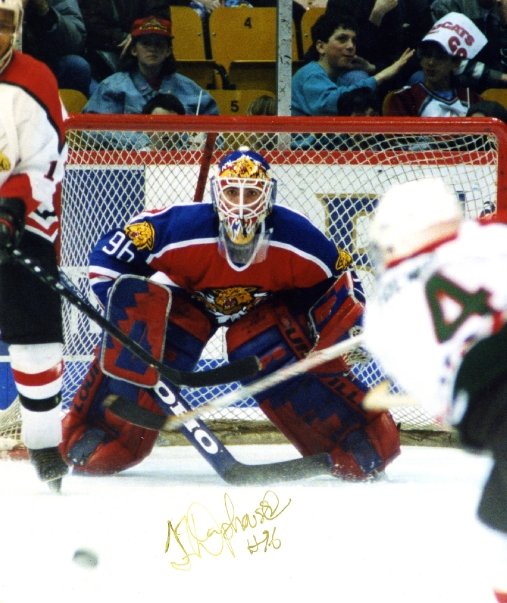 But again, his career would take an unexpected turn.

“I was starting to get involved in junior A hockey, and at the end of my career with the Wildcats, I became the owner of the Dieppe Commandos. I was involved with them for nine years”, says the now 40-year-old.

“We put together some great teams. We made it to the league’s final three years in a row and we won a championship. Those were really great years”, explains Damphousse, who was involved with the Commandos from 2008 to 2017.

“I did a lot of things with that team; I was the Owner, Head Coach, General Manager and Governor. While I was doing that, I was also a sales rep for an American pharmaceutical company called AstraZeneca. I was also the goalie coach with the Wildcats, where I had the chance to work with guys like Alex Dubeau, among others.”

More recently, he was Director of Hockey Operations for the Moncton University’s Aigles Bleus hockey team.

As he was getting ready for his third season with the team, another door opened.

“I was offered a job with the NHL Central Scouting and I loved that job. There is a lot of traveling involved, but I absolutely love it.”

What a journey it’s been for the former goaltender! 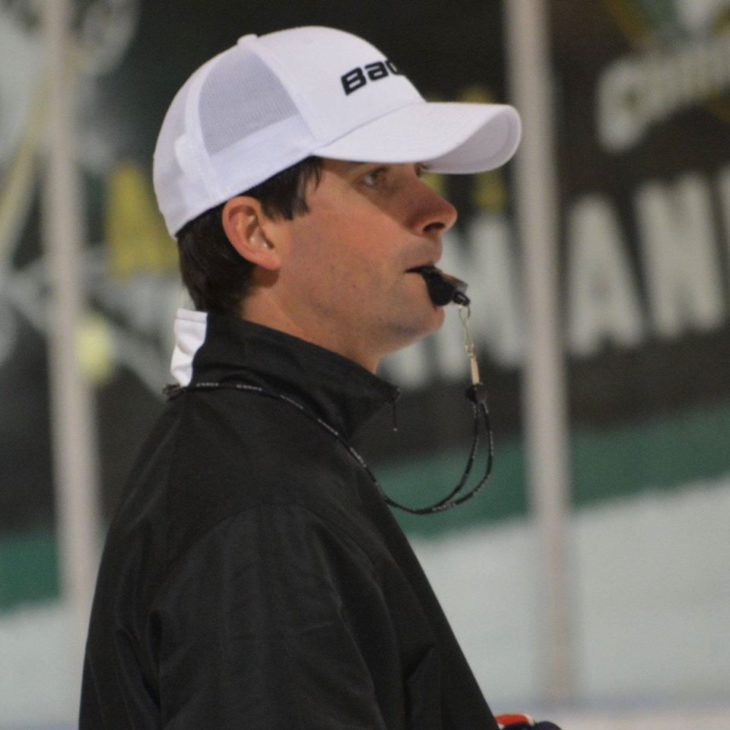