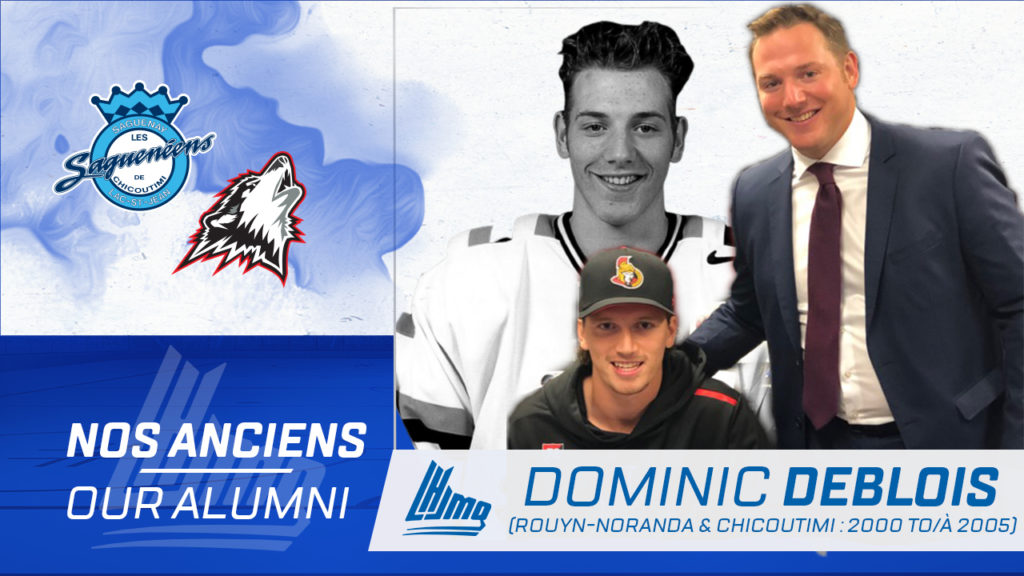 Hockey is in Dominic Deblois’ blood, and not only because his father Lucien has his name engraved on the Stanley Cup.

The ex-Chicoutimi Saguenéens and Rouyn-Noranda Huskies player seemed destined to become a lawyer, but the call from our national sport was very hard to ignore.

“I played one season with the University of Ottawa Gee Gee’s”, explains Deblois. “It was very difficult to combine hockey with school, so I stopped playing in my second year to concentrate on my law studies.”

The career of a player’s agent then came naturally to him.

“I had already started to recruit players when I was in my second year in Ottawa. The first player I signed was David Savard (Columbus Blue Jackets)”, explains Deblois. “I worked for the federal government’s Justice Department for four years so I got away from hockey a little bit. But I finally decided to become a full-time player agent in 2014.”

Even if this was a big step for him, Deblois never hesitated to make the career change.

“I had enough good players to get started in the business. I also had a very good plan and a great group of guys”, mentions the Winnipeg native (he was born there while his father was playing for the Jets). 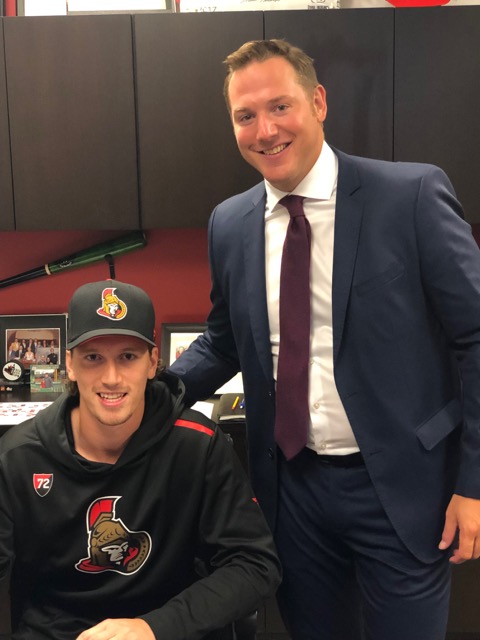 After getting his certification from the NHLPA, Deblois went on to explore the QMJHL, Ontario and the United States to build up his clientele. Today, he is representing more than 30 players thanks to a firm (The Will Sports Group) that works with pros like Tyler Seguin (Dallas Stars) and Casey Mittelstadt (Buffalo Sabres).

While Deblois admits that some agents will push their clients towards pro hockey rather than going the Canadian and American University route, he is not one of them.

“Not in my case. It would be going against what I believe in. I had pro camps with the Vancouver Canucks and the Montreal Canadiens, and I probably could’ve pushed a little harder to make it. But my priority was my education”, says Deblois. “I can’t picture myself suggesting the opposite for my clients today.”

The agent sees himself more as a guide for young players. “We’re here to inform them so that they can make the right decisions. That’s it. If a kid thinks he can go far in hockey, I will help him and guide him. I personally didn’t want to go play in the ECHL for 500$ a week, so I can’t tell a family that this is the way to go for their son.”

For him, integrity is the key that comes before everything. “We want to be transparent and honest. I think that’s why our business has been successful. We also want to keep a great personal relationship with our players”, says Deblois. 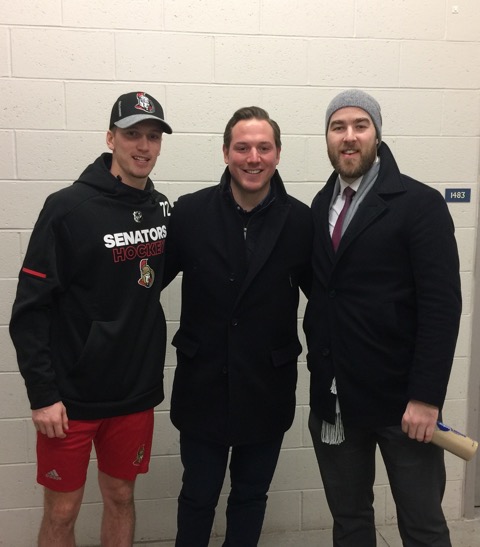 A fan first, the ex-player obviously follows the NHL closely. “I don’t really have a favorite team since my dad played for so many of them!”, he said with a laugh. “But since he won the Stanley Cup with them back in 1986, I have to admit that the Montreal Canadiens will always have a special place in our family.”

Deblois still puts on his skates once a week with a bunch of Gee Gee’s alumni in the Ottawa region – guys like Jacob Sweeney (Moncton Wildcats) and Pierre-André LeBlanc (Baie-Comeau Drakkar).