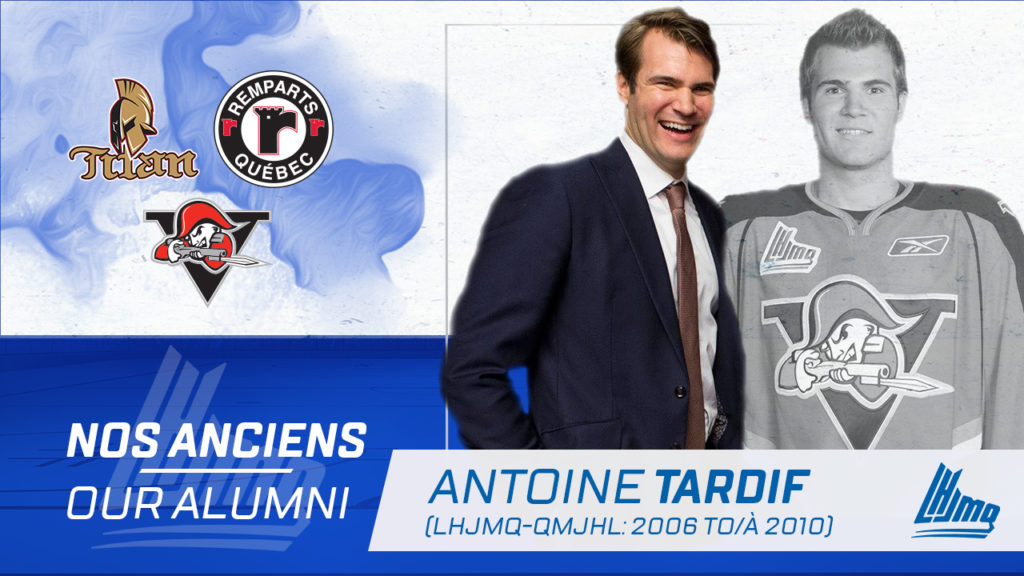 “I haven’t had time to slow down since my junior days”, laughs the 29-year-old. After getting his degree from McGill University in 2013, the Daveluyville native jumped straight into the political arena.

“I really loved my classes on Canadian politics at McGill and that’s when I decided it was what I wanted to do with my life. I was hooked,” says Tardif. “I understood the work elected representatives do in their counties. It’s a bit like being chosen to play for Team Canada at the world juniors; you’re selected from your local team, your area, to represent your country. That was really appealing to me, but I didn’t know where to start.”

So, Antoine Tardif started at the bottom. “I decided to get involved in municipal politics in my hometown, just to gain some experience and see where it could lead me.”

But he quickly realized that his fellow citizens wanted him to become more than just a city councillor. 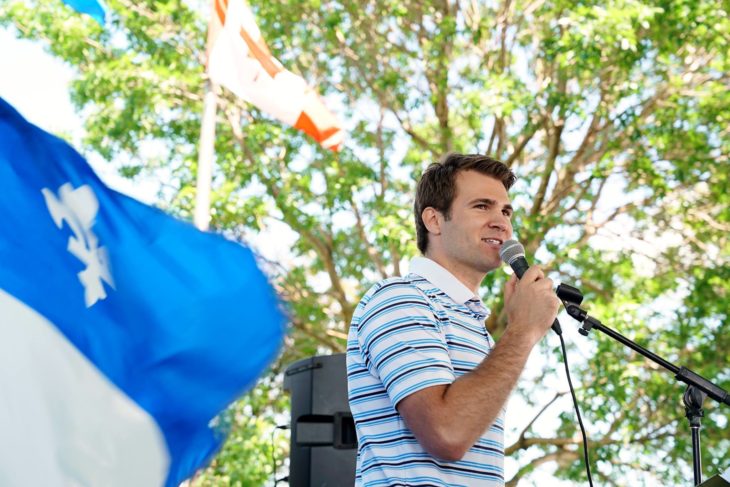 “When I was meeting people, many suggested that I become mayor. But at 23, I thought I was too young for that challenge,” explains Tardif. “My only fear was to embarrass myself. I didn’t want to go there and get crushed.”

Turns out he didn’t have to worry about that. “I built a team full of people ready to help me. I was finally elected with 66% of the votes, beating the incumbent mayor. People trusted me and I don’t think I’ve disappointed them.” At that time, Tardif became the youngest mayor in all of Quebec.

The newly elected magistrate immediately started to work on something that was dear to him: the fusion of Daveluyville with the nearby municipality of Sainte-Anne-du-Sault.

“It didn’t make any sense to have two separate administrations. As soon as I got elected, we got to work to make the fusion a reality,” explains the ex-goaltender. “We finally presented the final project to the citizens of both municipalities and they voted in favor of it.” 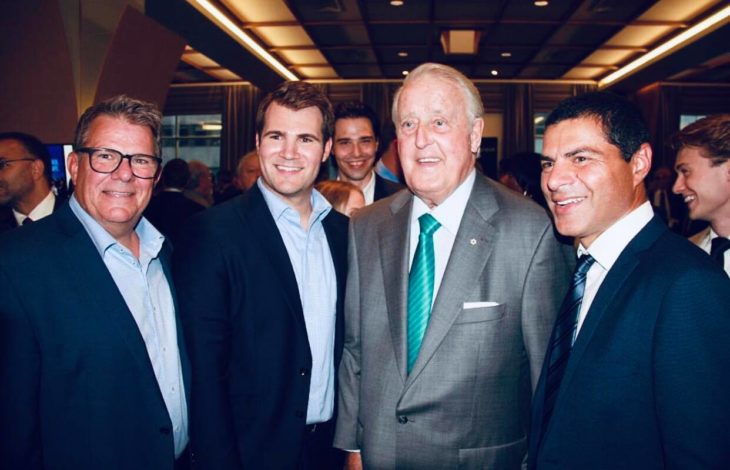 In 2015, his life would take another turn. Alain Reyes, the former Victoriaville mayor, was preparing his federal campaign. “I told him I would gladly help him out,” says Tardif. “He said: you won’t just help me, you will be my campaign director. So, I became coordinator for the whole campaign, with the help of people from the 40 municipalities in the county.”

“After the election, [Reyes] wanted me to go to work with him in Ottawa. As soon as the fusion was completed, in December, that’s exactly what I did.” And it turned out Tardif loved his new job. “I helped him prepare for the question periods and I was in charge of the correspondence with voters.”

In 2017, Reyes is named Andrew Scheer’s political lieutenant for the province of Quebec. Once again, he turned to his old friend for assistance – Tardif was named as Quebec’s Director of Operations for the Conservative Party of Canada (CPC).

He was the one who recruited ex-QMJHL coach Richard Martel, who won a partial election in the county of Chicoutimi-Le Fjord. He also enrolled former Quebec Remparts player Angelo Esposito as a conservative candidate in the Laval area ahead of the 2019 federal election. 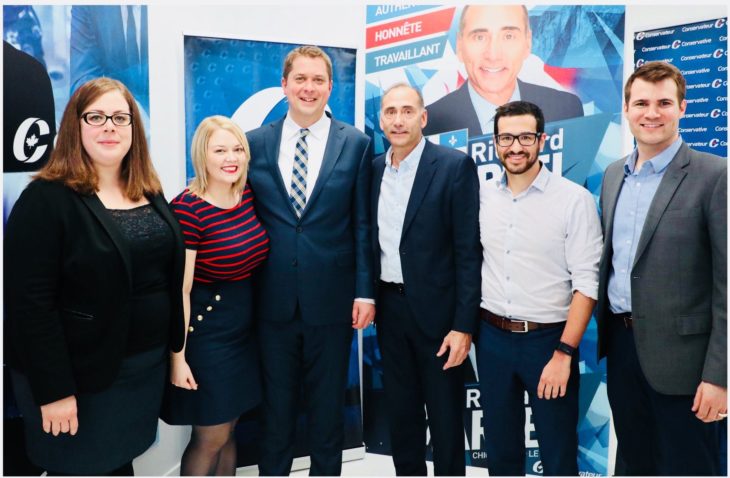 “We ended up with a whole line of QMJHL alumni in the Conservative Party,” laughs Tardif.

For now, Tardif isn’t quite sure what the future has in store for him. But one thing is for sure, the politician hasn’t ruled out the possibility of becoming a candidate himself.