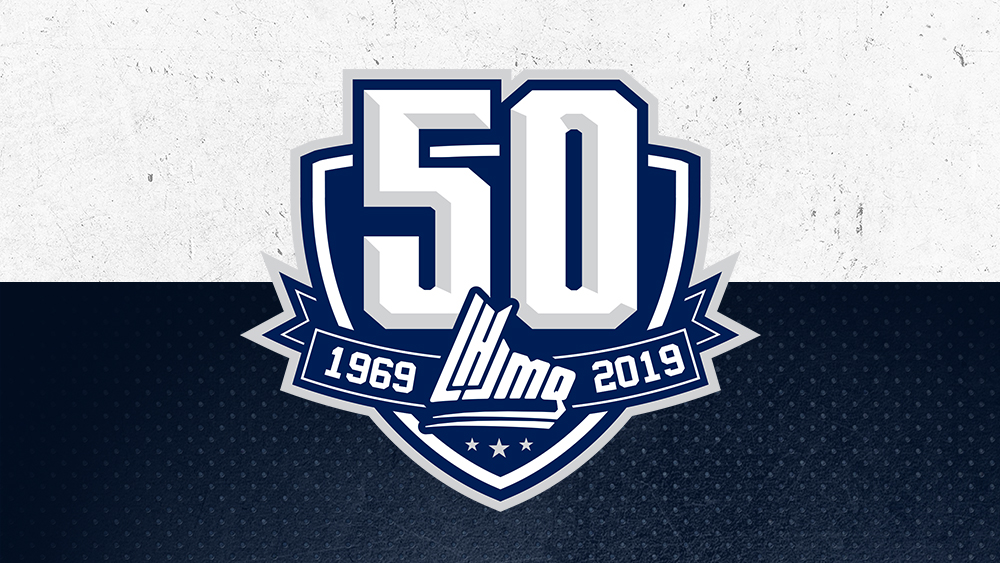 Although legalized this past Wednesday, marijuana is still banned from consumption for all QMJHL players.

Banned, just as it and its more powerful derivatives were banned all these years, when they blackened lungs and filled page upon page of the Criminal Code of Canada.

“Despite legalization, there will be no change in our cannabis use policy. This substance will remain banned and sanctions will be maintained, just as for all other doping agents on the Canadian Anti-Doping Agency’s list”, says Natacha Llorens, Director of QMJHL Player Services.

“Although cannabis may have certain attractions for a more mature clientele, we hope that the retail sale of this drug by the outlets of the Société québécoise du cannabis and all across Canada, will not encourage youth consumption and will not cause not too much trouble for athletes who play under an anti-doping policy.”

Ms. Llorens, formerly a criminologist employed by the RCMP, has no illusions. Pot existed before legalization and sales will flourish just as much, now only with taxes!

“Even though marijuana offers little advantage in [high-intensity] sports like hockey, we will not be turning a blind eye. It’s all the same; our goal is not to conduct a witch hunt”, she says.

Because of the high cost of testing due to the specialized labour required in the collection and analysis of samples, the QMJHL cannot ask or demand every one of its players to urinate into vials once, let alone several times per season.

And since active substances such as THC (if smoked) remain in the urine for a maximum of 30 days, offenders can slip through the cracks.

Prevention therefore remains the primary tool to counter the use of pot by the active players from the QMJHL’s 18 teams. With the Code of ethics, player’s contracts, sensitization videos, and educational sessions, players will not be able to plead ignorance if the red light goes off when their “A” sample is tested.

“We haven’t had any positive cases (for cannabis) pursuant to unannounced tests, in recent seasons”, says Llorens.

“For the first infraction, the offender will receive a warning. In the case of a second offense, a suspension of up to 25 games can be levied. A two-year suspension can be imposed for a third offense”, says the director of player services. Obviously, two years in a junior player’s career amounts to almost a lifetime expulsion from the league.

A component that is little known even by those that know the league best, is self-reporting. Like a taxpayer who suddenly feels remorse after defrauding the authorities, athletes can report themselves to relieve their conscience after an episode (or even a few episodes) of use during summer holidays, Christmas, etc.

“Following a self report, we start a process to help the player with supervision and therapy. This self report will not constitute a first warning”, assures Mrs. Llorens, who wants to remind players that the possession of a few grams of pot can equal a positive test result and all the sanctions that follow. What’s more, the excuse “I bought it for my mother” just won’t cut it!