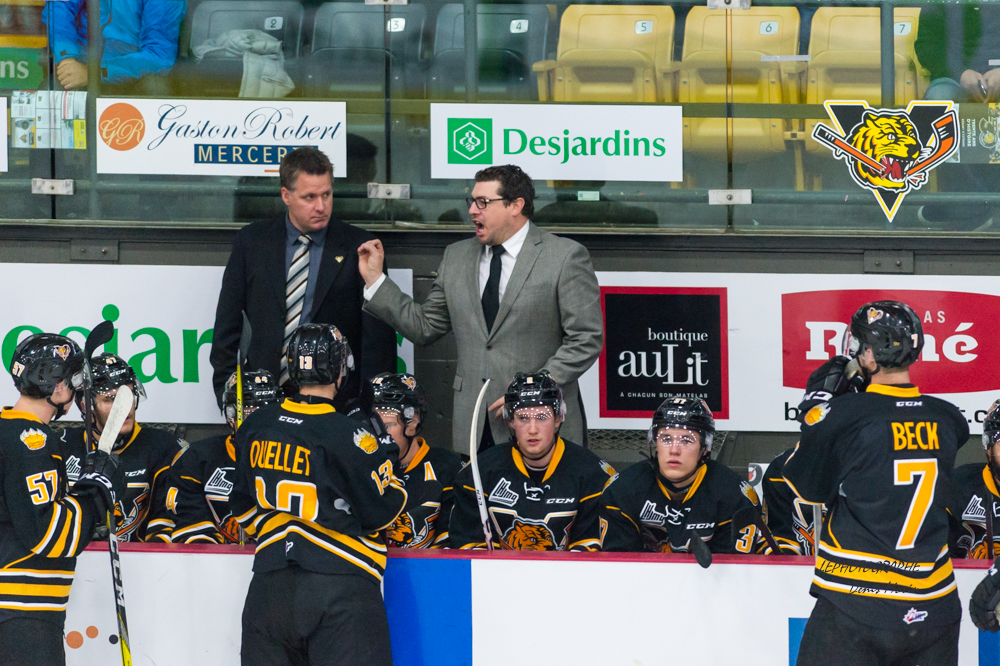 The organization of the Gatineau Olympiques announces today a change of guard behind the bench and on the second floor with the nomination of Louis Robitaille as head coach and general manager.

Former player of the Montreal Rocket in the Quebec Major Junior Hockey League (QMJHL), he spent four seasons as head coach of the Victoriaville Tigres from 2016 to 2020. During those years, he accumulated a record of 107 wins, 78 losses and 19 overtime losses. He also participated in the playoffs in his four seasons (the Tigres were qualified for the 2020 playoffs).

Previously, he was an assistant coach from 2011 to 2016 with the Drummondville Voltigeurs and the Val-d’Or Foreurs.

Obviously, the organization would once again like to thank Éric Landry for his eight seasons behind the Olympiques bench, including three full seasons as head coach. During all his years, Éric demonstrated exemplary professionalism and great loyalty. A native of the region, he always wanted the best for the fans.

The Olympiques are now focusing on the next QMJHL Draft, although work is already well underway. The future looks bright in Gatineau!