#Our18: Three Questions on the 2018-19 Blainville-Boisbriand Armada

Our 18 Armada
by
Francis Dupont 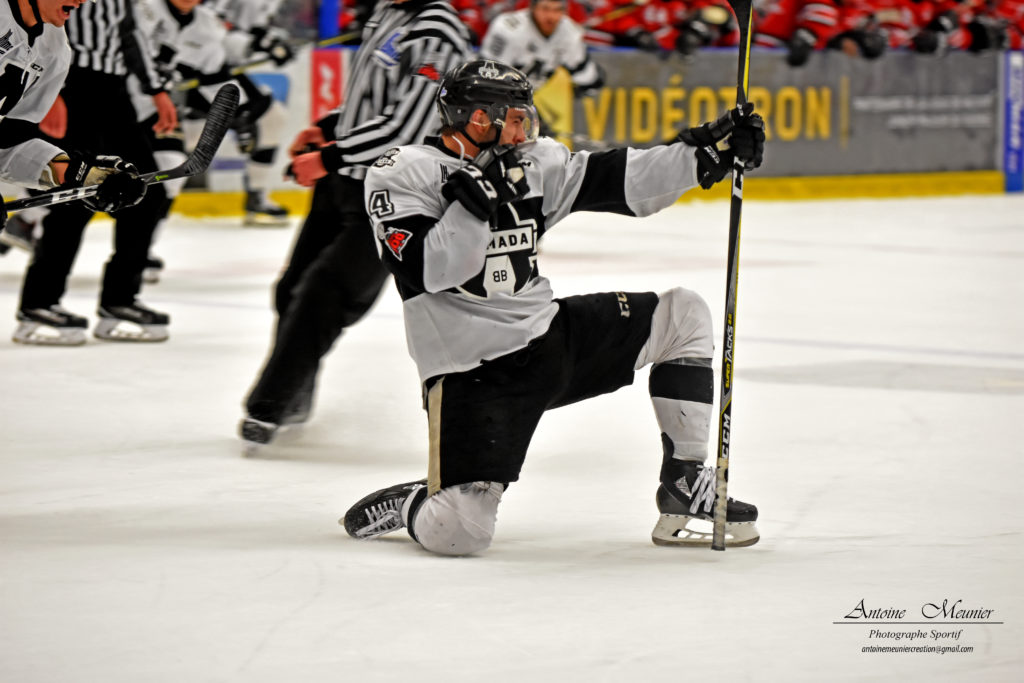 On the heels of losing in the President’s Cup final for the second-straight year, the Blainville-Boisbriand Armada underwent plenty of changes this offseason. Many veterans headed to the pro ranks, while their head coach and GM as well as one of his assistants also moved on. We sat down with the Armada’s new GM Pierre Cloutier to discuss what lies ahead for Blainville-Boisbriand.

With a new coach and GM now with the team, how do you expect to continue the Armada’s winning tradition?

“There is a lot of team personnel who have remained with the team as well. We will learn from them and we are confident that we will go in the right direction. You don’t develop a winning culture overnight, it’s a long process and most of our players know what they need to do and are aware of the Armada’s trademark work ethic. There are a lot of players who already have a track record with our team. Yes, there are some new pieces in place, but we are far from starting from scratch.”

With the Armada’s team history including seven of its eight seasons of existence of 40 or more victories, is one of your team’s goals this year to continue that trend?

“Just like every season since this team first began, we want to have a competitive team. It’s tough to put a finger on a numerical goal in terms of wins. There is so much parity in this league that our goal is to show up every night and pass on the message that we are not an easy out. There are a lot of unknowns that can alter a season and we are looking to play hard every night instead of being preoccupied with a target win total.

The departure of Alex-Barre-Boulet and Alexandre Alain has created quite an offensive hole to fill. Who do you think will help lead the way for the Armada in 2018-19?

“I can’t really name one or a few players that will make a difference for us this season. We will be strong as a team and will be one of our primary strengths. Yes, we have lost some big pieces with Alain and Barre-Boulet moving on, but our nucleus is still intact. We have reached the President’s Cup final two years running, and many of our players gained experience from that which will be great for our team overall. We also must not forget that many of our players will be returning from pro camps soon and that will be another plus for our team.”