Our 18
by
Craig Eagles 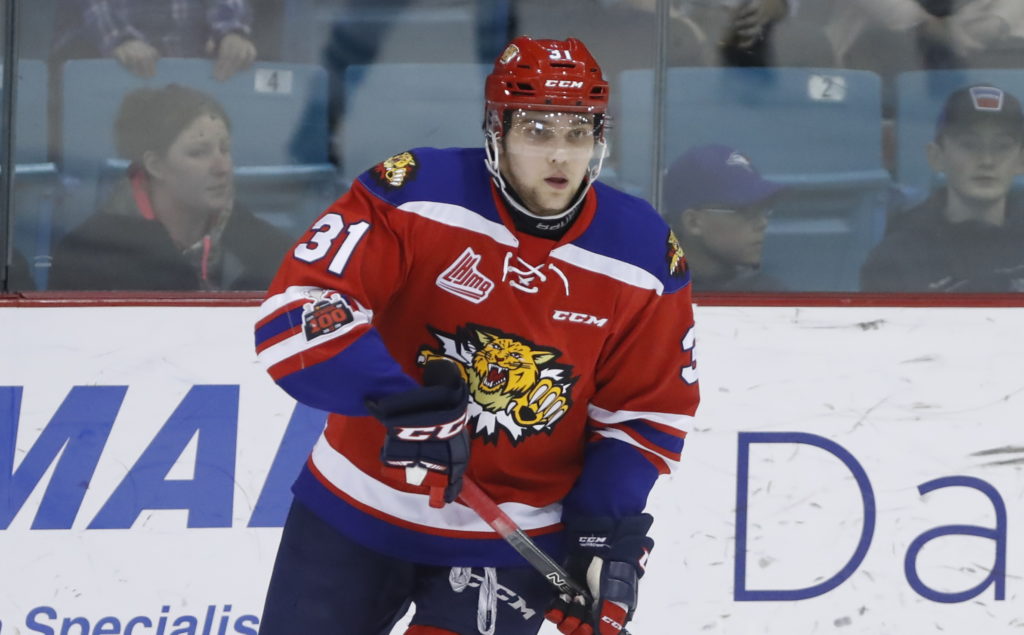 The Moncton Wildcats and their passionate fans have experienced the highs and lows of junior hockey’s vicious cycle. But the rebuild is over now.

It’s time for the Wildcats to prove they belong amongst the league’s elite. With a highly skilled core group of veterans and talented youngsters, the Wildcats are entering their brand-new state of the art facility with high expectations for the present and future.

You have the chance to start a new season in a new building, is this officially the beginning of a new era in Moncton?

“Yes, it is a new era with the lead up to the new building and all new fan experience,” said Moncton Wildcats interim Director of Hockey Operations, Ritchie Thibeau. “We have a team with a lot of young talent and we are looking to capitalize on both those things and have a successful season.”

With players such as Jakob Pelletier and Alexander Khovanov having a year of experience in hand, how are you better equipped to have success in 2018-19?

“We like the skill that we have with the depth up front. We have good experience on defence and a 20-year-old goalie. We are hoping that with the skill that we have up front that we can be successful,” explained Thibeau. “Both Jakob and Alexander averaged approximately a point a game last year so we are looking for them to produce offensively. We are definitely looking for point production and them helping to make their teammates better.”

Thibeau is convinced that Mika Cyr and Jeremy McKenna will also have a massive impact on the Wildcats offensive attack, especially with the Wildcats arguably having the deepest forward group in the league entering the 2018-2019 campaign.

After a booming start to kick off last season, what will be the key elements to repeat that success out of the gate and maintain that rhythm throughout the year?

“For us it’s about being more consistent, taking every section of the year and having success and building on that, and try to peak come playoff time”, explained Thibeau. “Last year we got out to a hot start and then took a bit of a slump and never really recovered until playoff time, where we played at our best. This year we really want to play at our best during the regular season and continue that into the playoffs.”