#Our18 : As back-to-back finalists, the Armada aim to continue winning ways

Our 18 Armada
by
Francis Dupont 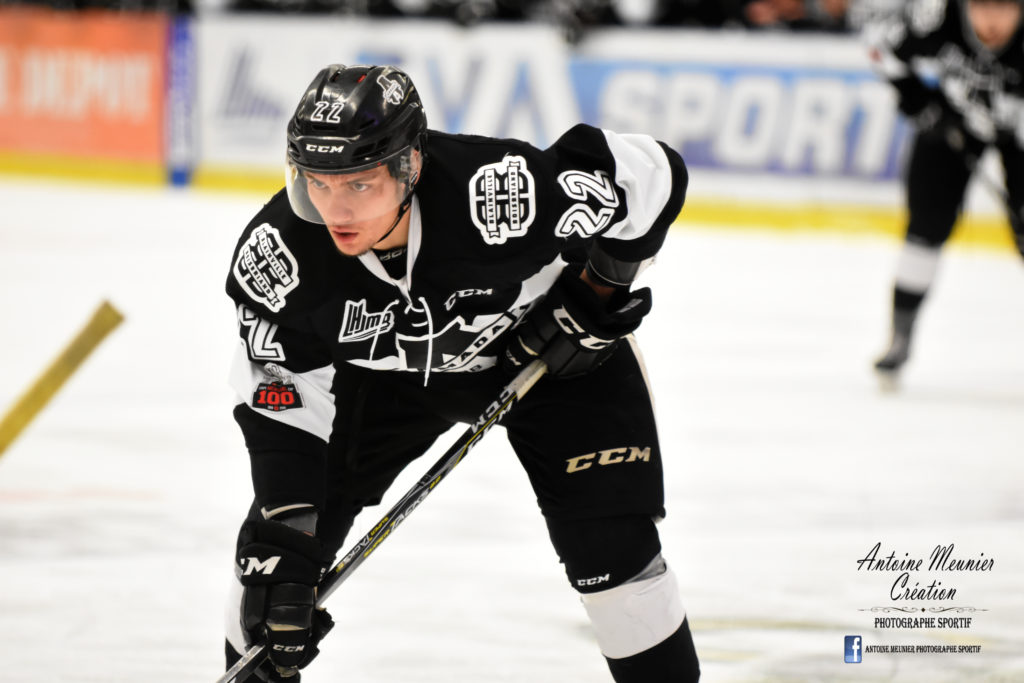 The Blainville-Boisbriand Armada is beginning a new era. The team that reached the President’s Cup final in each of the past two seasons saw talented players like Alex Barre-Boulet, Alexandre Alain and Drake Batherson all leave the club.

Last season, the Armada posted the League’s second-ranked offence with 276 goals scored and led the league in power-play percentage (28.1% and 75 goals). New general manager Pierre Cloutier must now find the right young players if he hopes to have his team remain one of the QMJHL’s offensive juggernauts.

In 2018-19, the Armada’s offensive load will primarily be carried by three veterans: centreman Luke Henman, left winger Joel Teasdale and right winger Alexander Katerinakis. The trio enjoyed some preseason success which bodes well for the campaign ahead.

On defence, Aleksi Anttalainen is expected to be the blue line general in Blainville-Boisbriand. After posting 22 points a season ago, followed by playing for Finland at the Hlinka-Gretzky tournament in August and then taking part in the Montreal Canadiens’ development camp in September, the young defenceman has added a lot of valuable experience of late.

This season will also feature a new face behind the Armada bench as Bruce Richardson makes his return to the QMJHL. The Ville St-Pierre native arrives armed with his experience from two seasons with the Victoriaville Tigres with whom he posted a combined 60-62-0-14 record.

A significant void was left behind in the Armada dressing with Joel Bouchard joining the AHL’s Laval Rocket. Bouchard was head coach for the past four seasons, but also served as GM since the franchise moved to Blainville-Boisbriand in 2011-12.

Standing 5-foot-10 and weighing in at 155 pounds, 17-year-old Simon Pinard stood out at the Armada’s training camp. Thanks to his tenacity and speed, Pinard definitely earned his roster spot. A second-round pick by the Armada, 22nd overall at the 2018 QMJHL Draft, the Drummondville native can generate offence. Last season with the Midget AAA Magog Cantonniers, he exploded for 27 points in 18 playoff games.

In the crease, Emile Samson was on fire during the Armada’s 2018 postseason run. Samson posted a 13-7 record with a 2.21 goals against average and .916 save percentage. The team is banking on the Levis, QC native recreating that type of springtime magic for the Armada in 2018-19.

2018 Playoffs:
Lost in the finals against the Acadie-Bathurst Titan (2-4)