Our Alumni | The international success of Collin Circelli 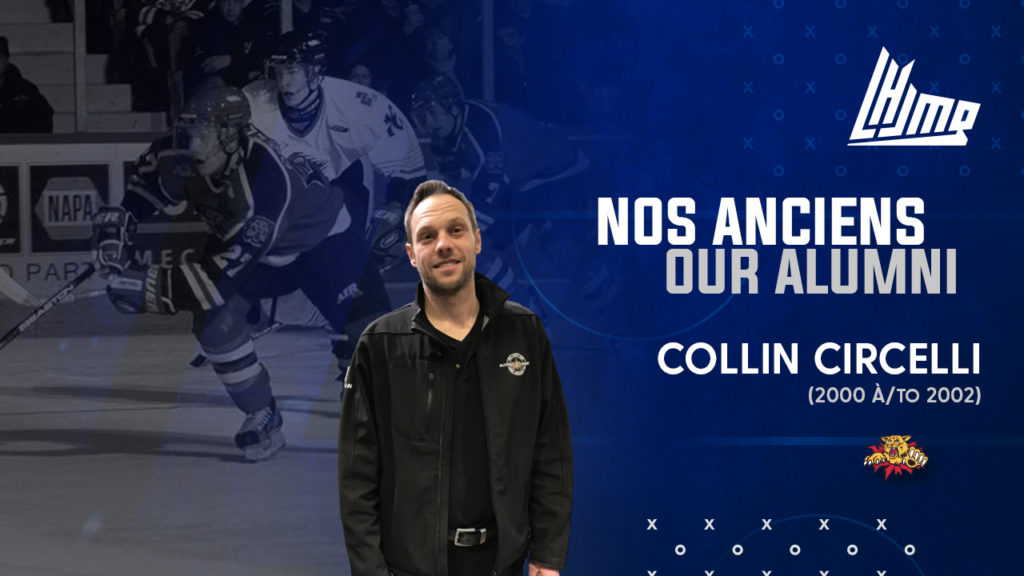 Collin Circelli’s career as a hockey player allowed him to travel the globe. Name a country, he probably played there.

The Oshawa, Ont. native has absolutely no regrets about the path he chose. Could he come back in time, he would do it all over again starting tomorrow.

His incredible journey started in 1999 with the Moncton Wildcats, where he played two seasons. He then went to a tryout with the Grand Rapids Griffins, in the American Hockey League. From there, he was assigned to the East Coast Hockey League’s Dayton Bombers.

That’s where he took one of the biggest decisions of his career.

“I had a choice to make and I decided to choose the school route. That’s why I went to St. Francis Xavier University (in Antigonish, Nova Scotia), to play with the X-Men”, he remembers.

After five years with the school, he got his degree in political sciences and once again set sail for the United States. He would open the 2007-08 season in the Central Hockey League with the Wichita Thunder, before finishing off the campaign and spending the next two with the Odessa Jackalopes.

“We had a very good team”, remembers Circelli. “I was fortunate to have three really good years there. Pro hockey is definitely an adjustment, every year you have to prove yourself. It doesn’t matter what you’ve done the year before, you better perform or they’ll find somebody else.”

After leading the Jackalopes with 37 goals in 63 games during his final year, the Ontarian forward went on to sign with Karlskrona HK, in Sweden’s first division. He had a blast with the Black Bugs, leading the team in scoring with 40 points in 37 outings.

“Playing in Europe is something I had always wanted to do. But it wasn’t easy because there is a lot of competition over there too”, he remembers from his first experience on the old continent.

“Life outside the rink was a big adjustment. But we were fortunate because Sweden is a very nice country. A lot of people, especially the younger generation, speak English, which was nice.”

Circelli would come back to America for a single season with the Central Hockey League’s Rapid City Rush, just before signing a two-year contract with the Gap Rapaces, in France’s Magnus League, prior to the 2012-13 season.

As usual, he would have an impact in his very first campaign in the French league. The right winger led his club with 26 points in as many games, including an impressive 17-goal total. He would once again flirt with a point-per-game average the ensuing season.

“They wanted to sign me for another three years at the end of my second season”, states Circelli. “But we just had our first child and we needed to decide what we were doing. So, we decided to come back to Moncton and start something new here.”

“I felt we made a good decision coming home. Ever since I came here at 19, I would always come back to Moncton for the summer. It was home to me. We have lots of friends here”, says the man who fell in love with the Maritimes during his time with the Wildcats.

Despite the fact that he was enjoying a successful career in Europe, it’s a decision that he has not regretted to this day. In the summertime, he now works with Allan Power’s hockey clinics, Power Play. He also works for NB Liquor in Moncton, a job he really enjoys. 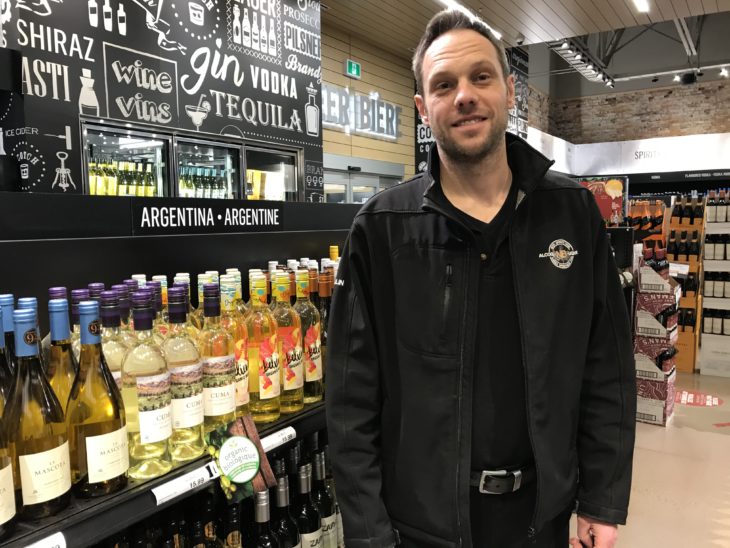 “I didn’t really know what I was getting myself into at the beginning”, he says with a laugh. “But what I like the most about my work is that you’re always doing something different. I also like dealing with people on a daily basis.”

Despite all the new changes in his life, Circelli never stopped playing competitive hockey.

Between 2015 and 2017, he suited up for the Grand Falls-Windsor Cataracts in Newfoundland’s Senior Hockey League. The team would fly him up every weekend, where he would be reunited with Tom Coolen, his coach in 1999 with the Wildcats.

The Cataracts won the Canadian Senior Hockey Championship (the Allan Cup) in 2017 in Bouctouche, New Brunswick. With that national title under his belt, the only championship of his career, Circelli hung up his skates at 36.

To this day, he says he’s grateful that his stint in the QMJHL taught him so many life skills he still uses.

“I have no regrets about my hockey career. This sport teaches you a lot of everyday life skills”, he explains. “In junior you learn how to become part of a team, you learn your role and how to become a leader. It gets you ready for life after hockey, for real life.” 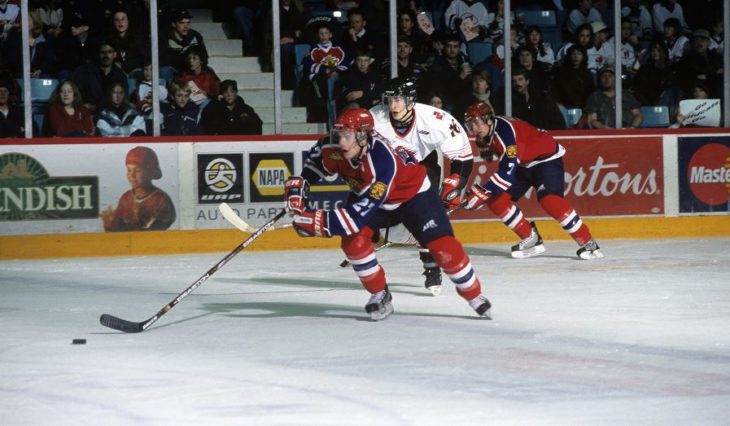